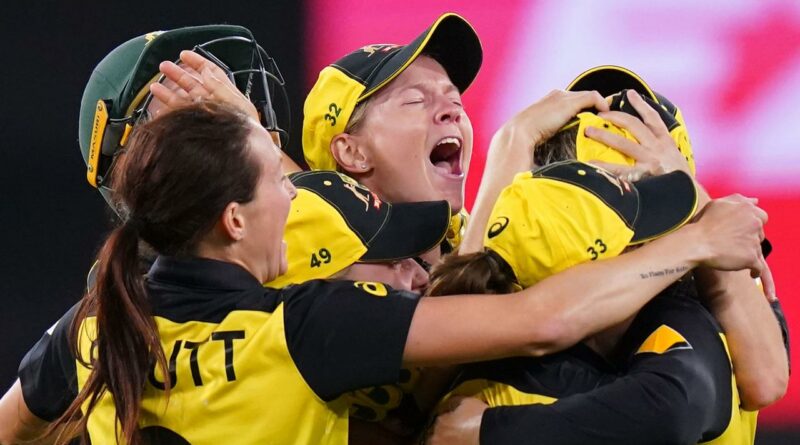 India’s women’s side will tour Australia this spring for a multi-format series between two heavyweights of women’s cricket.

Cricket Australia announced on Thursday that India would play three ODIs, one Test and three T20 International fixtures against Australia from September-October.

Notably, the series will include the second-ever women’s day-night Test match, set to take place at the WACA.

It will be the Test sides’ first meeting in 15 years and India’s day-night Test debut.

The remainder of the multi-format series will go ahead at North Sydney Oval and Melbourne’s Junction Oval.

The news comes after Cricket Australia announced it would host England’s women’s and men’s sides this summer.

“The Australian women’s team has gone from strength-to-strength since their record-breaking T20 World Cup win at the MCG, including extending their record unbeaten ODI streak to 24 matches, and these series will provide yet another great challenge for Meg Lanning’s squad,” said Cricket Australia’s interim CEO Nick Hockley.

“There is no doubt that T20 cricket has been, and will continue to be, a key driver of growth for women’s cricket globally.

“That said, it is testament to how far the game has come that we are in a position to host two women’s Test matches against the might of India and England, which we know will prove popular with cricket-lovers right around the world.”

England star makes himself unavailable for Test cricket after Ashes 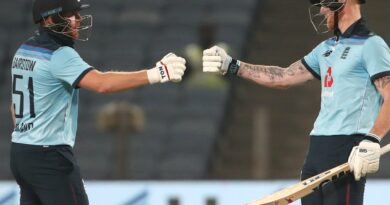 England collapse to leave Australia on brink of retaining the Ashes