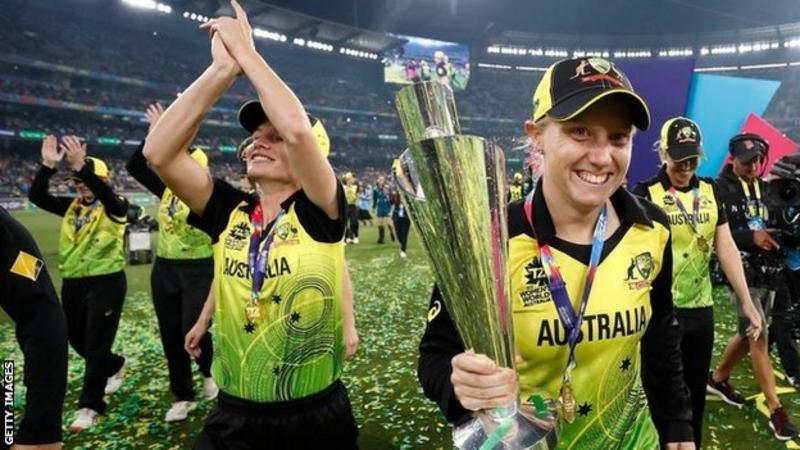 When you need a reason for missing something really important, it doesn’t come much better than saying you were starring in a World Cup final.

Australia opener Alyssa Healy had some explaining to do when she failed to turn up for jury service in early March, then received a letter from the local sheriff inquiring about her absence.

Her excuse? She was playing in the Women’s T20 World Cup final against India.

Healy replied to the sheriff’s letter by sending a picture of her taking part in Australia’s post-match celebrations.

Did the sheriff buy it?

Yes, he most certainly did, deeming it an acceptable reason and letting Healy – who is married to Australia fast bowler Mitchell Starc and is the niece of former Australia wicketkeeper Ian Healy – off the hook.

And quite right too – we reckon blitzing 75 from 39 balls in front of 86,174 at the MCG to win the player of the match award is a pretty good excuse… 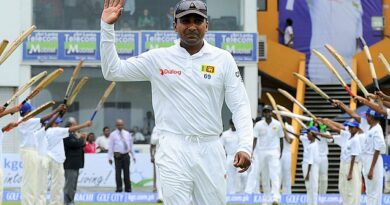 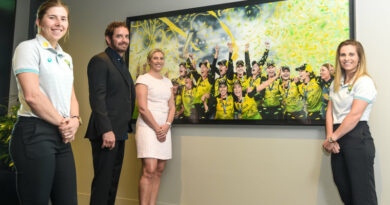 Australian women finally on the wall at Warne’s MCG playground