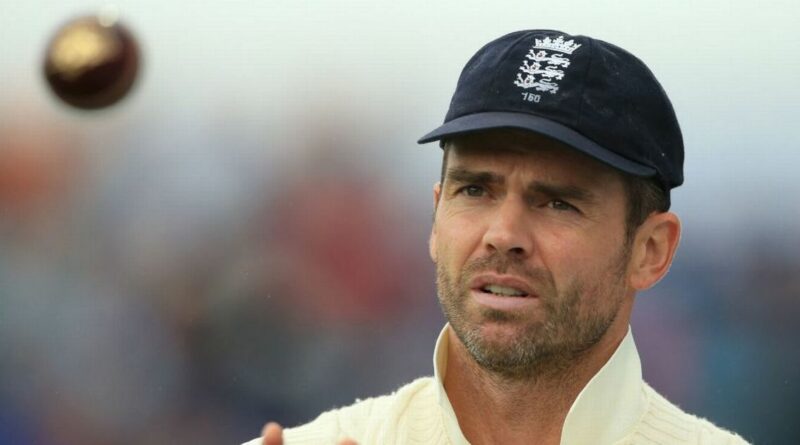 Discussions are ongoing between England and Australia over the upcoming Ashes series, with England's players concerned about Australia's strict coronavirus protocol.

The players want assurances that their families will be able to join them on the tour and there are also concerns about the two weeks of quarantine they will have to undergo before the series starts.

In his latest column for the Daily Telegraph, England's star bowler James Anderson revealed that his family will not be joining him in Australia because of the two-week quarantine rule.

"There are obvious doubts over the Ashes tour and a lot of uncertainty about families travelling and quarantine rules," he said.

"My family have already said they are not going to Australia.

"My kids are in school, the youngest has exams and there is no way they can do two weeks quarantine because by the time they come out I will be playing a Test match and might only see them for a few days before they have to go back for the start of term."

Anderson admitted it will be "easier" for him to go without seeing his family on the tour as he only plays Test match cricket and is not part of England's T20 World Cup squad.

That competition occurs directly before the Ashes and England will fly straight to Australia once the World Cup is over to begin their preparation for the series.

And Anderson has called for "clarity" on the situation, adding: "I have got my head around that but I only play one format so it is easier for me,".

"The India tour earlier this year was a couple of months and the Australia trip will be similar.

"It is fine, I can manage that. The bigger issue is for guys playing every format. They need some clarity."

Australia-New Zealand ODI to be played in closed SCG

‘You’ve woken the beast’: Smith out to make Yasir pay for send-off