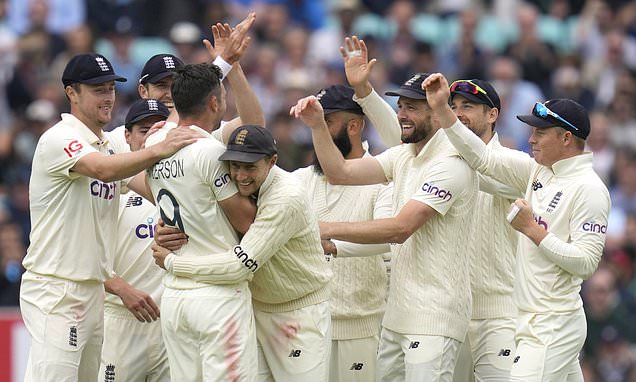 Len Hutton believed any England team visiting Australia had to be 25 per cent better than their opponents to stand a chance.

The conditions and the heat, he felt, were loaded against visitors from damper climes and he had no time for the local umpires.

Several decades on, Hutton’s back-of-a-card calculation still rings true and it is a reminder of the challenge that awaits Joe Root and his team as they seek to regain the Ashes they lost four years ago. 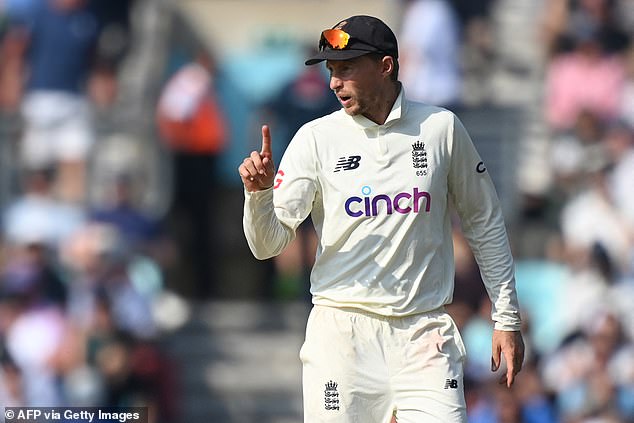 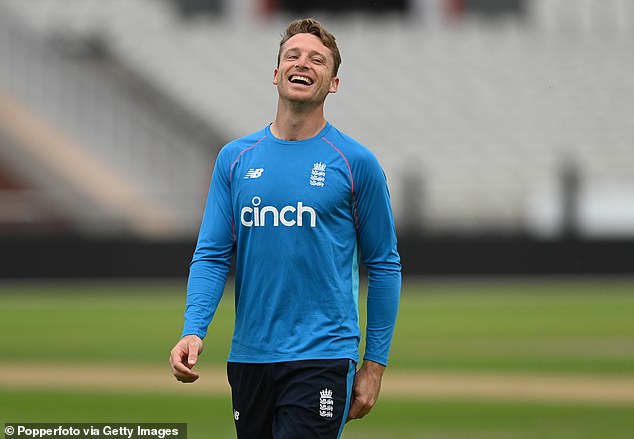 Since the Second World War, England have won only five series Down Under, and one — the 5-1 victory under Mike Brearley in 1978-79 — was assisted by Australian defections to Kerry Packer.

But the Bodyline win of 1932-33, built on Harold Larwood’s intimidatory pace, underlined a truth Hutton bore in mind: in Australia, pace wins matches. 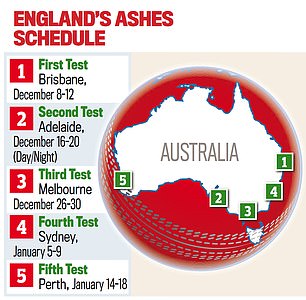 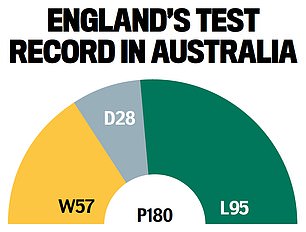 It’s why England had hoped to hit Tim Paine and Co with the speed of Jofra Archer, Mark Wood and Olly Stone. But only Wood is fit enough to go and he has played more than two Tests in a series only once. That will leave Root relying on a battery of right-arm fast-medium seamers, with Ollie Robinson, Chris Woakes and Craig Overton set to join Stuart Broad and Anderson.

There is the added complication of whether to play both veterans in the same games. Anderson’s seven Test wickets at Brisbane’s Gabba, venue for the first Test, have cost 75 each, while Broad’s six at Adelaide, which is set to host the second, have cost 47.

Either way, with no Ben Stokes or Moeen Ali to provide all-round balance, Woakes may have to bat as high as No 7 if England are to find room for a spinner.

That is likely to be either left-armer Jack Leach, who is a gritty lower-order batsman, or possibly leg-spinner Matt Parkinson, who is a rabbit.

Parkinson has the backing of fellow leggie Shane Warne, and has enjoyed a good season for Lancashire. But, if chosen, he will have to overcome English cricket’s traditional suspicion of his art.

Alternatively, if Woakes at No 7 causes worries about the length of the tail, England may leave spin duties in the hands of Root. Both scenarios are flawed. After all, Australia off-spinner Nathan Lyon has 200 Test wickets in home conditions alone.

The batting is both stronger than it was halfway through the series against India and yet worryingly fragile.

England’s latest opening partnership, Rory Burns and Haseeb Hameed, began with century stands at Headingley and the Oval, although there are concerns that Hameed’s low hands could prove problematic on Australia’s bouncier pitches.

Dawid Malan who, along with Jonny Bairstow, will be the only England batsman in the party to have scored a Test hundred in Australia, offers experience in his second coming at this level.

At long last, the Test team may have found a steady top three. But without Stokes, the over-reliance on Root is frightening.

While he has 23 Test hundreds, the rest of the squad — which looks set to include Jos Buttler — are likely to have 15 between them.

Eleven years ago, Strauss’s top seven had career averages of more than 40, or near enough, and racked up 517 for one at Brisbane, 620 for five at Adelaide and 644 at Sydney.

This time, only Root averages more than 36. And since England made 578 at Chennai in February, they have been dismissed for less than 300 in 13 out of 17 completed innings. More often than not, they collapse.

Australia’s attack is stronger now, too, which means they don’t fret about their balance like England do. And if their batting looks dependent on Steve Smith and Marnus Labuschagne, England will still need big first-innings runs to put them under pressure.

Root has spoken about creating history — and he knows immortality awaits if he can follow in Strauss’s footsteps. But his last two visits to Australia have produced 5-0 and 4-0 defeats. Even Hutton’s 25 per cent may not be enough. 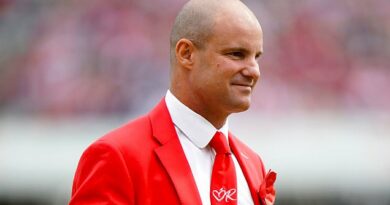