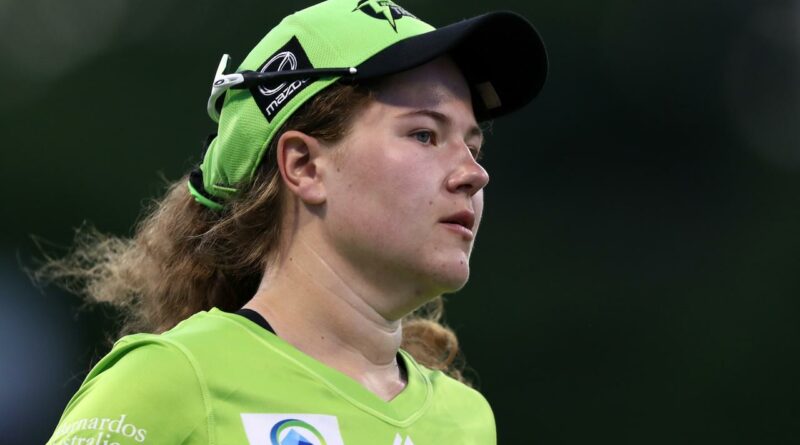 Australian batting powerhouse Ash Gardner is “pumped” that teenage tyro Hannah Darlington is on tour in New Zealand and a step closer to her international debut.

It’s not just that the pair are NSW teammates and that 19-year-old Darlington, last year’s Betty Wilson young cricketer of the year, is getting reward for all her hard work.

But should she be able to break into Australia’s T20 or one-day line-ups set to face the Kiwis in six matches starting on Sunday, Darlington would be the second Indigenous player in four years to play for Australia.

When Gardner made her international debut in 2017 and become the second Indigenous player to achieve the feat, it had been nearly 60 years since the first, Faith Thomas, played a single Test against England in 1958.

There is a growing line of Indigenous women now coming through the domestic ranks – three recently played in the same team for NSW – and Gardner said it would be a proud day when Darlington joined her in international colours.

“I‘m super pumped for her to be over here,” Gardner said from New Zealand.

“We‘ve obviously seen what she’s capable of and how talented she is.

“It‘s awesome that she’s reaping the rewards, being able to come over here and potentially be debuting and being the third ever female Indigenous player would be an absolute honour.”

At 19 years of age, Hannah Darlington has no shortage of experience! 👏

She's one of two new inclusions into our @AusWomenCricket squad for the upcoming #NZvAUS series in New Zealand. pic.twitter.com/lU0yGbvVhz

Darlington made the WBBL team of the tournament late last year after playing a key role in helping the Sydney Thunder win their second title.

She also became the youngest NSW captain in 165 years when she took charge in the national one-day competition, an indication of the all-round skills she could bring to the national side.

“I know how much hard work she put in to get here over the past two years in the WBBL,” Gardner said.

“Working closely with her through NSW I‘ve seen all the hard work she’s been putting in both from a cricketing perspective and a fitness and strength perspective.

“I‘ll have my fingers crossed that she does get to debut, but I know how much she’ll take out of coming over here on a tour like this as well.”

Hannah Darlington was a star for the Sydney Thunder during the WBBL (Photo by Matt King/Getty Images)Source:Getty Images 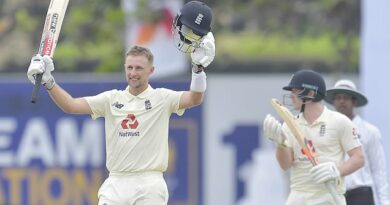