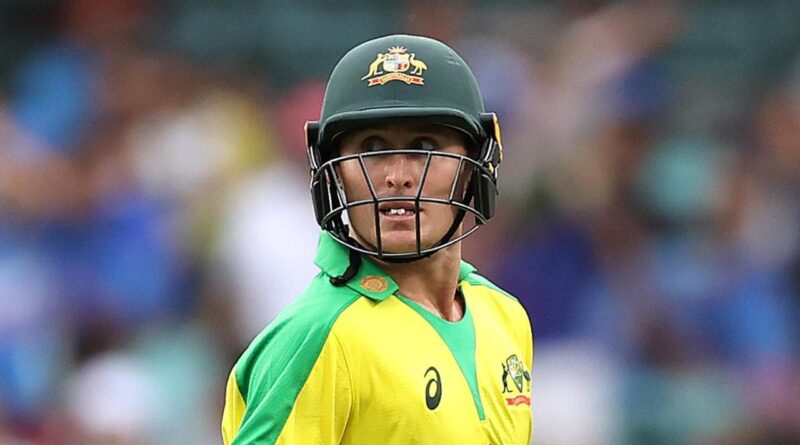 National selectors are confident the “majority” of Australia’s best cricketers will be ready and willing to spend up to a month touring the West Indies and possibly Bangladesh despite enduring such a challenging time in India.

On the day a large cohort of players, including Pat Cummins, David Warner and Steve Smith returned from India on repatriation flights to serve 14 days in hotel quarantine, they were named in a 23-man preliminary squad for a white-ball tour of the West Indies in June.

Cricket Australia is also in talks to “tag on” some extra white ball games in Bangladesh with both tours set to be subjected to quarantine and biosecurity protocols before players face another 14-days in quarantine on their return home.

National high performance boss Ben Oliver said they would have individual conversations with all players before finalising the smaller touring party with player welfare a priority.

“We’ve announced a preliminary list to start working with the players, start planning for the tour, then the final touring party will be selected in due course,” Oliver said on Monday.

“As part of that process we will pick up individual discussions with those that have returned from the IPL about how they are travelling and as part of our management across multiple tours and a big 12 months ahead we will work with individuals on that.

“There is an opportunity to play some international cricket, to travel as an Australian team and prepare for a World Cup and we are hopeful and optimistic the majority of players on that list will be in a good frame of mind to tackle that opportunity.”

All players are set to be vaccinated before they go after a recent announcement by the federal government that Australians approved for international travel would be vaccinated prior to their departure.

The notable omissions from the group were run-machine Marnus Labuschagne and Test rookie Cameron Green.

Labuschagne couldn’t be selected because of “logistic complications” moving him from England, where he is playing country cricket. Green reportedly opted to stay at home and ramp up his Ashes preparations.

“Anyone who knows Marnus understands he would give absolutely anything to play for Australia, and he is deeply upset to miss out due to circumstances beyond anyone’s control,” selection chairman Trevor Hohns said.

“We worked through numerous options in conversations with Marnus to find a workable solution but ultimately came to the conclusion it was more practical for him to remain in the UK.

“Had we not been in the middle of a global pandemic Marnus would be on this tour as a well-established member and important part of the one-day side.

Matthew Wade missed a Cricket Australia contract but his international career may not be over after he was included along with young spinner Tanveer Sangha, who was part of the T20 squad that toured New Zealand in February.

He was one of three leg-spinners – with Mitch Swepson and Adam Zampa – named.

The National Selection Panel has chosen the following 23-player preliminary list for the Qantas Australian men's tour of the West Indies.

“Mitch Swepson has been in exceptional form across all three forms of the game. His Big Bash performances with the Heat have been superb, as was his bowling for Queensland,” Hohns said.

“Tanveer Sanga was extremely impressive for the Thunder and we regard him very highly. While he didn’t play in New Zealand, it was a great opportunity for a young bowler to be around the group.”

Zampa, Andrew Tye and Kane Richardson, who all left the IPL early before it was suspended, have been picked in the preliminary squad.

Daniel Sams, who also toured New Zealand in February and then contracted COVID-19 in India, made himself unavailable for selection on health and wellbeing grounds.

Australian tour of the West Indies 2021

‘It’s up for grabs’: World No.1 title at stake in India series