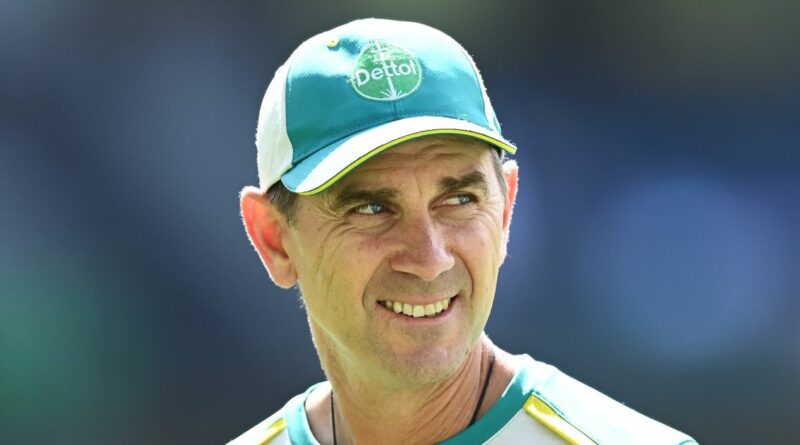 England have been told that Justin Langer "would be a great fit" as coach if they "want someone who can be hard-nosed and all about fitness".

Langer quit as Australia 's head coach following his side's comprehensive 4-0 win over England in the Ashes, citing a lack of support from senior players, support staff and the board as the reason behind his decision. And the 51-year-old is reportedly open to the prospect of coaching England.

Mick Lewis, a former teammate of Langer with Australia and Victoria, believes he would be an ideal appointment for England. Lewis, who is now working in county cricket as Essex's bowling coach, told the i : "It depends on what England want.

"If they want someone who can be hard-nosed and all about fitness and stuff like that then JL would be a great fit for them. But I just don't know what direction England want to take with this side.

"He did a great job with Australia. You never say no. Look, you never know with Alfie [Langer]. I played against him a lot.

"He's a great competitor, wore his heart on his sleeve. It just depends what way he wants to go now.

"He's been coaching for 15 years and mentally and physically that can take its toll. It just depends whether he wants to go down that path or go do a couple of franchise things and stay at home with his family."

Former England captain Michael Vaughan also believes Langer would be an excellent appointment. In a column for the Telegraph, Vaughan wrote: "I do not see any one else better suited than Langer to crack heads together and bring some tough management to a group of England players who have become too cosy recently.

"He is an Ashes winner, T20 World Cup winner and knows everything about playing in Australia. Just go and get him." 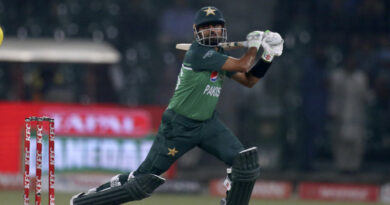 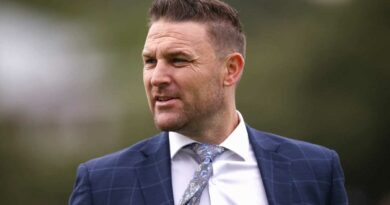