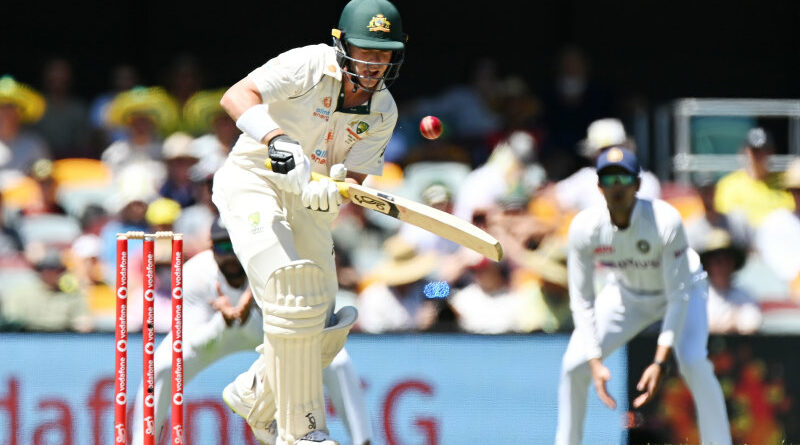 The stage is set for an exciting finale to the Border-Gavaskar Trophy series. Can Australia set the game up on day four at the Gabba?

Things not going to plan for Lyon

India are playing the party poopers in Nathan Lyon's summer of celebration but the champion spinner still has the chance to be Australia's hero. Time, however, is running out.

When this heavyweight series started a month ago, few imagined Australia would be having this much trouble breaking a Virat Kohli-less India, and even fewer could have foreseen such a long wait for Lyon's milestone 400th wicket.

Tim Paine faces the agonising scenario of leaving the door open for a historic defeat at the Gabba in order to keep alive Australia's hopes of regaining the Border-Gavaskar Trophy against an opponent whose tenacity knows no bounds.

The series is set for a thrilling climax after another stirring fightback on day three of the fourth and final Test by India.

Good morning everyone and welcome to our live coverage of day four of the fourth Test between Australia and India.