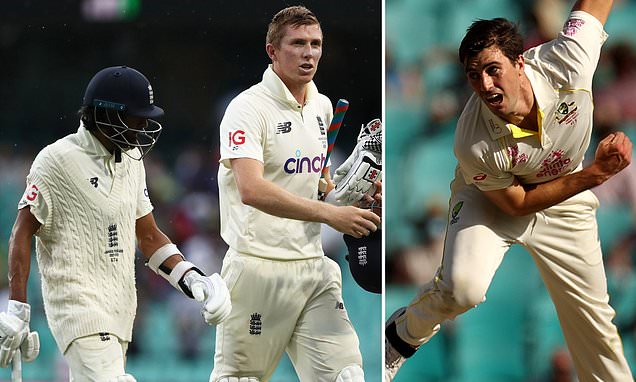 England will look to claim an unlikely victory on the final day of the fourth Ashes Test in Sydney.

Haseeb Hameed and Zak Crawley survived 11 overs at the end of day three after Joe Root’s men were set 388 to win by Australia following Usman Khawaja’s second century of the match.

The tourists still need 358 runs for victory at the SCG but have all 10 wickets in hand to try and add some respectability to the series score.

Follow Sportsmail‘s KIERAN JACKSON for live coverage as the fourth Ashes Test heads into its fifth and final day, including build-up and over-by-over updates.

Best ball of the day so far from Cummins first up, just missing Crawley’s outside-edge – the Australia skipper rightly opting not to review.

Then, wicket-keeper Alex Carey DROPS Haseeb Hameed, down low to his right after another lovely delivery.

Bit let-off for the England opener…

Another maiden, this time from Boland against Hameed.

Not a lot of movement on the pitch from the early signs, so hopeful early signs for England trying to save the game at the SCG.

Maiden from Cummins up against Crawley, with the England batsman setting his stall up prodding and defending on his front foot.

Sorry to disappoint, but doubt England are looking at that extra 352 runs to win the Test!

Just a single from the over, Crawley nipping a run down to fine-leg.

Composed batting so far from the England openers on day five.

Leg-bye to start from Cummins, while Hameed stokes a single down to fine-leg and Crawley gets a well-run three with a push to the open space on the leg-side.

No wickets in the opening two overs, promising!

Maiden to start the day from Scott Boland, well defended by Haseeb Hameed!

Best action from that over was the sound of Jerusalem from the hundreds of Barmy Army members in the stands!!

Rain is forecast in Sydney…

Then again, it was yesterday too! 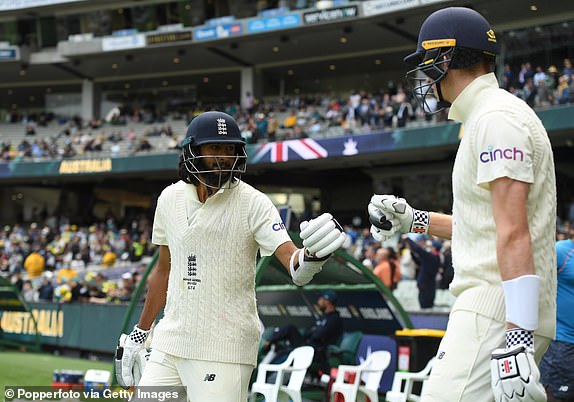 It’s tantalisingly poised at the SCG – the Aussies need 10 wickets to win, England need an unlikely 358 runs to win.

After such a miserable batting display so far Down Under, they couldn’t… could they?

Will he be needed today at No 10, however?

The tourists have not been able to deal with these two all series! 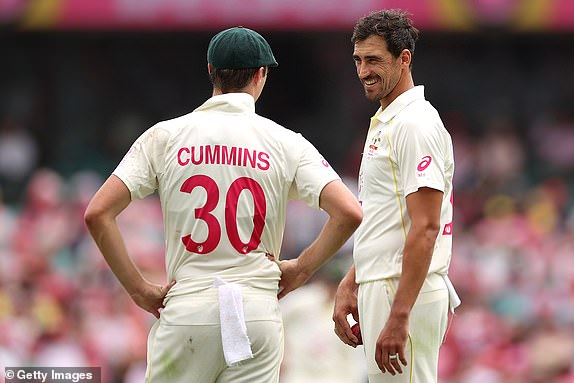 Our openers are still in! 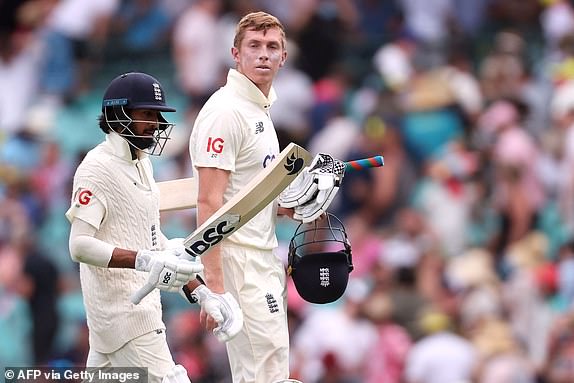 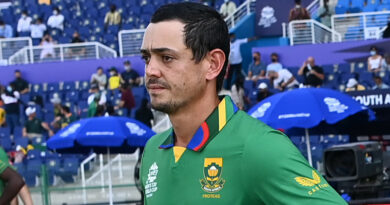 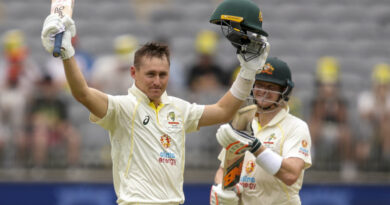