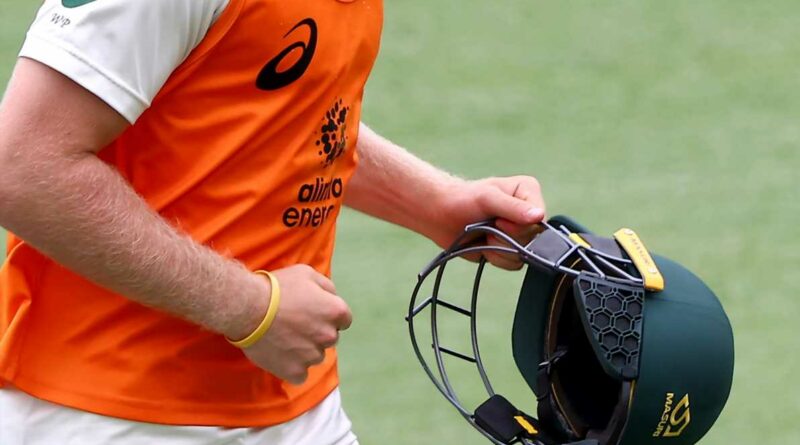 Cricket authorities should consider banning bouncers in the junior game to limit the risk of concussion, Michael Turner, a head injury specialist, told The Telegraph.

Cricket’s lawmakers, the MCC, have begun a consultation process to discuss whether changes are needed for the short ball or bouncer, which rears up from the pitch towards the batsman’s head.

Discussions on player safety gathered steam after former Australia batsman Phillip Hughes died in 2014, having been hit on the head by a bouncer.

“If stopping concussion means changing the rules to ensure that there are no short deliveries in junior cricket, this should be a serious consideration.

“Helmets are designed to prevent skull fracture. The way forward is to prevent concussion taking place – by changing the rules if necessary,” he added.

There have been growing calls for the issue of head injuries in sport to be given further attention.

A group of former rugby players suffering from concussion-related health problems have said their issues were caused by negligence over head injuries.

Following the death of England’s Nobby Stiles in October, several Premier League managers said players should stop heading the ball in training if research proved it leads to dementia when they are older.

Stiles and many of his 1966 World Cup winning team mates had been diagnosed with dementia before their deaths while Manchester United great Bobby Charlton has also disclosed his diagnosis.