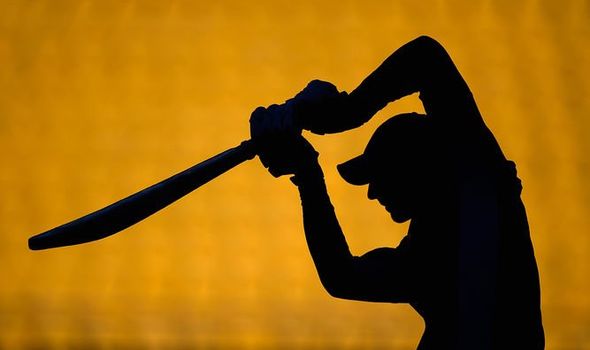 Marylebone Cricket Club said the change, which takes immediate effect, will also apply to the term batsmen. The MCC, the custodian of the rules, said it is designed to make the sport “more inclusive for all”, particularly with the women’s game becoming more prominent.

Although female cricketers have mostly referred to themselves as batters for years, the term has not been widely adopted across the men’s game.

Plans have been underway since 2017 to assess which areas of cricket terminology required updating.

Alterations within the new Hundred format, which started in England and Wales this summer, drew criticism from traditionalists about the change from overs to fives.

What is happening where you live? Find out by adding your postcode or visit InYourArea

But the proposal to replace wickets with outs was abandoned before the inaugural competition began.

The ruling body yesterday said it hoped the latest change would be adopted by all as soon as possible.

The MCC said: “We expect and encourage others to adopt the updated terminology following today’s announcement of the change to the laws. The move to batter is a natural progression, aligning with the terms of bowlers and fielders that already sit within the laws.”

The announcement comes after the women’s game has drawn big crowds, including England’s 2017 World Cup final victory taking place in front of a sold-out Lord’s.

Jamie Cox, of the MCC, said: “This move recognises the changing landscape of the game in modern times. Use of the term batter is a natural evolution in our shared cricketing language. The terminology has already been adopted by many involved in the sport.”

It sparked a mostly positive response on social media, despite some dissenters.

Alex Hartley, the 2017 Women’s World Cup winner and Lancashire captain, wrote: “If you hate it, grow up. Cricket is a sport for everyone and this is a small but big move.”

She also suggested using night-watcher instead of nightwatchman and third in place of third man.

“Batter is a baseball term and it also means a violent act. Serve the game the right way.”

The Hundred prize money to be split equally between male and female players, confirm ECB