‘I honestly hope cricket will return to Pakistan… to show terrorism hasn’t stopped the game’: Trevor Bayliss and Paul Farbrace hopeful for future 10 years after their team bus came under fire by gunmen in horror Lahore attack

Trevor Bayliss and Paul Farbrace have revealed their hopes for international cricket to return to Pakistan on a regular basis 10 years after their team bus came under attack by gunmen in Lahore.

On March 3 2009, Sri Lanka were travelling to the third day of a Test match when their bus was hit by bullets and grenades near the Gaddafi Stadium.

Six police officers and a driver were killed and seven players were injured. 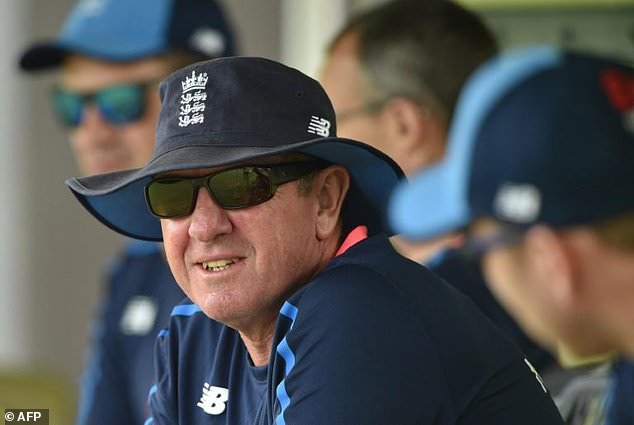 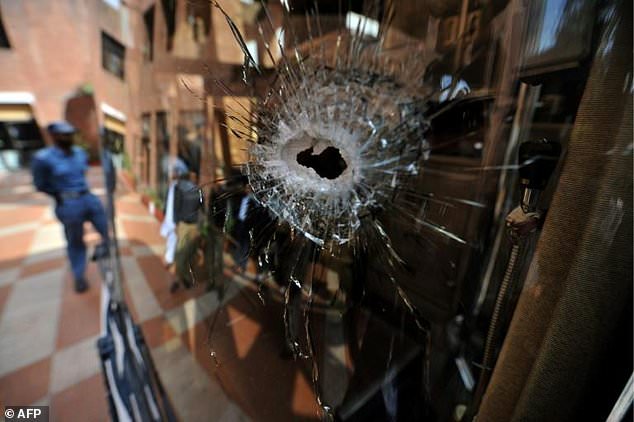 This photo taken on March 3, 2009 shows a policeman standing beside the bullet-ridden bus

England coach Bayliss and assistant Farbrace, both working with Sri Lanka at the time, recalled the terrifying incident in a Test Match Special podcast marking the anniversary.

‘I was cleaning my sunglasses, and the next thing, the bus jolted,’ said Farbrace, who was left bloodied when a piece of shrapnel struck his arm.

‘I just turned and looked over my shoulder, looked out the window – I could see this guy moving towards us with a gun, firing this gun.

Amid security concerns, teams stopped touring Pakistan, with the first international cricket only returning to the country when Zimbabwe played two T20 and three ODI matches in 2015 – six years after the attack.

However, a decade on, both Bayliss and Farbrace insisted it would be a shame if teams could not return more often in the future. 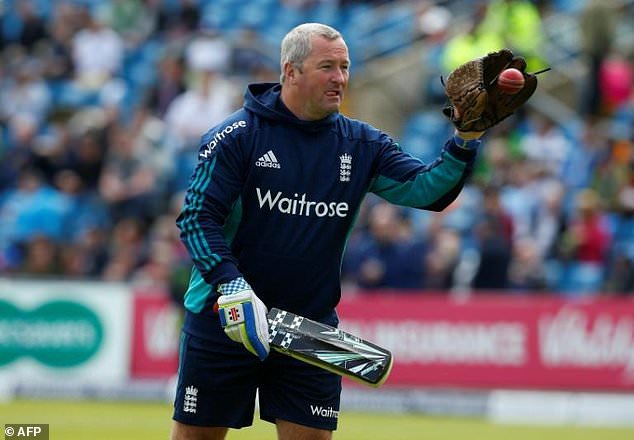 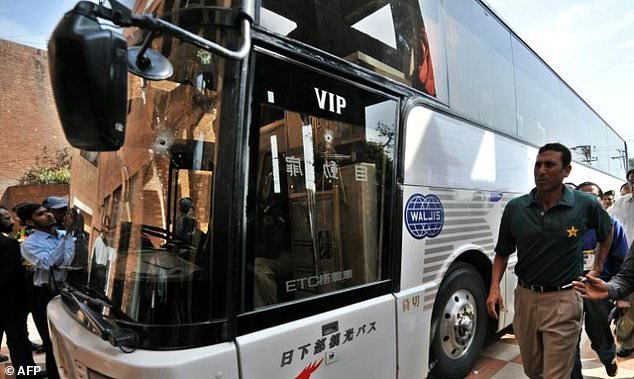 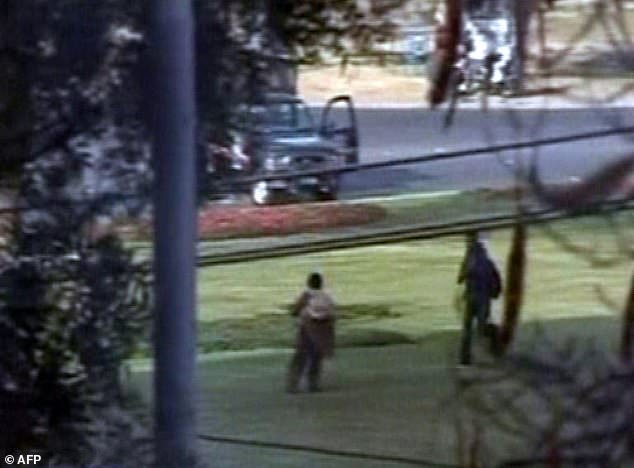 Farbrace said: ‘I honestly hope – I’ve always hoped – that international cricket will return to Pakistan. The three visits I’d had there, until that morning, I thoroughly enjoyed every moment of it.

He added: ‘For me there’s almost a bit of unfinished business, and for me to go back there, and see international cricket played in Lahore – for the people that lost their lives, I think that would be, for them, to show that terrorism hasn’t stopped the game of cricket going ahead.’

Bayliss echoed his assistant coach’s thoughts, calling the supporters in Pakistan ‘some of the best in the world’.

‘Hopefully cricket does get back there,’ he said.

Describing his own recollection of the attack, he added: ‘It was very calm – the only thing that was being said was on the bus, and no louder than this, was ‘oh, I’m hit’, ‘oh, so am I’, as the bullets were flying through and a bit of shrapnel. The calmness was the thing that stood out for me.’ 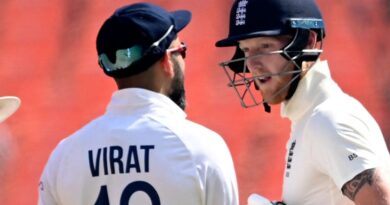