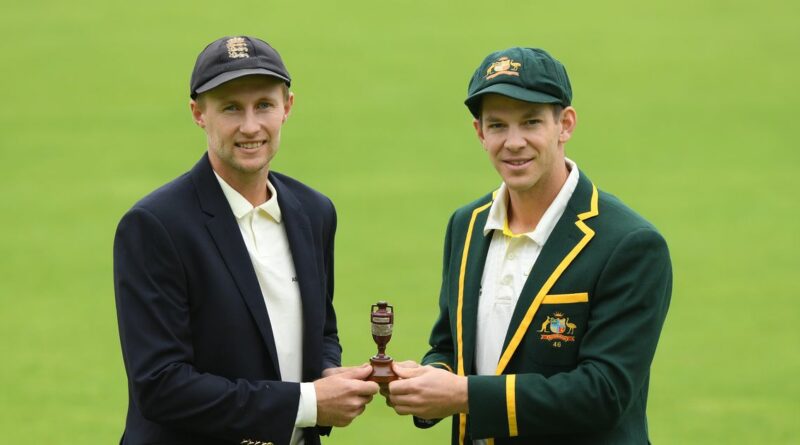 Geoffrey Boycott believes that the most important thing England need to beat Australia in the upcoming Ashes is "desire and commitment".

The series is set to begin on December 8 at the Gabba, and England have selected the strongest available squad, with no players deciding to withdraw from the tour.

Although Boycott admits that it is "bloody tough to win in Australia", he feels that England can get the job down if they show "desire, commitment and 100 per cent focus".

In his column in the Telegraph, Boycott said: "It is time for the England players to refocus from the 'will I, won’t I' talk and shilly-shallying over the Ashes tour to now concentrate on beating Australia.

"It is bloody tough to win in Australia and it takes desire, commitment and 100 per cent focus.

"We want England to do well but we have to be honest. If you ask people in the streets do you think we can really win even the biggest England fans will say 'probably not'.

"The biggest positive for our bowling unit is Australia are not great at batting either. They have three good players: David Warner, Steve Smith and new boy Marnus Labuschagne.

"But the most important thing of all is do England’s players have the desire and commitment to succeed? If yes then they have a chance. If not, then Australia will win comfortably."

Chris Woakes has said that England's players are "relatively relaxed" about travelling to Australia this winter, telling BBC Sport : "There is no player that does not want to be part of the Ashes.

"Behind the scenes there are still things being ironed out between all sorts of levels. I think the players are relatively relaxed and guys are desperate to go.

"But we want to be under the best sort of conditions possible so we can still live our lives outside of cricket."

‘We need to be more active’: James Anderson says England will ‘take a stand’ against racial inequality