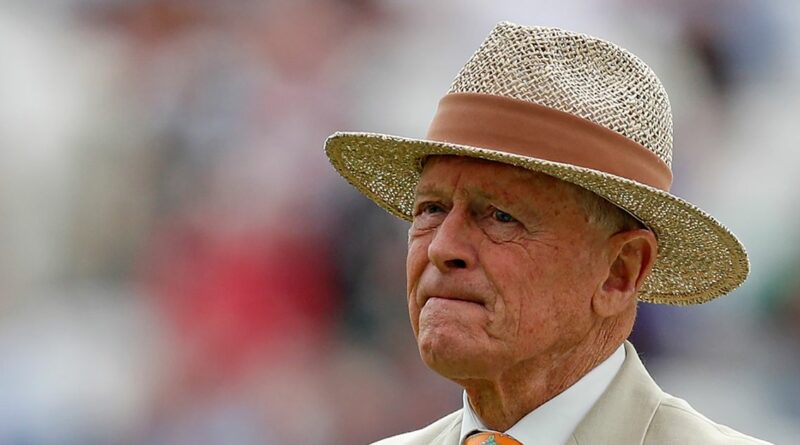 Former England opener Geoffrey Boycott has issued a stark warning about the future of Test cricket, claiming "lifeless pitches" will lead to the format's demise.

The first two Tests between England and the West Indies have both ended in draws, with the pitches in Antigua and Barbados coming in for criticism for offering little assistance to the bowlers. And Boycott described the surface in Barbados as a "pancake pitch" which led to "dreary, uninteresting cricket".

In his latest column for the Telegraph, Boycott warned that these kinds of pitches will lead to the death of Test cricket. He wrote: "Why would any kid watching this type of cricket want to take up bowling when he sees bowlers toiling on lifeless pitches?

"That 22 yards is the most important factor in a cricket match as it dictates the quality of the cricket played and thereby a quality spectacle for the paying cricket lover and TV watcher. Spectators are vital for atmosphere, and for the future of Test cricket, and TV is important as that pays huge sums of money to keep the game alive.

"The future of Test match cricket is at stake. It’s in a fight for survival against a surfeit of T20 taking over the world of cricket.

"Nobody asks for Test Match cricket to be played fast and furious like T20 matches, but come on, this sort of batting feast and meandering cricket will turn genuine cricket lovers off and once a supporter gets fed up or disenchanted then he or she won’t come back to Test match cricket. New supporters will find it so dull they will run into the arms of T20 and if youngsters find Test match cricket uninteresting then the five-day game has had it."

"There's no enjoyment for fast bowling anymore. There's no pitch you can identify that you will want to perform there as a fast bowler. It's all dead tracks now.

"It's a bit concerning for me as a fast bowler, we've got a good group of fast bowlers coming through in the future as well. You need to have a discussion about it, and what we can go for, improve the pitches, and bring back cricket back to life again in the Caribbean."

Can you help underprivileged children experience the joy of cricket? Charity Bat for a Chance donates cricket kit to those most in need and is also fundraising. Find out more here

Anya Shrubsole happy to be back after ‘difficult year’ 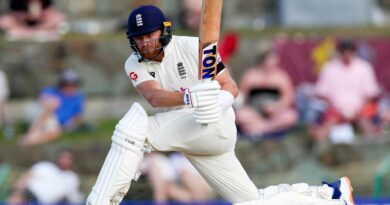