Home » Сricket » Broad could play in Test officiated by his father

Stuart Broad faces the prospect of playing Test matches officiated by his father Chris this summer after the ICC did away with neutral appointments as a temporary measure during the Covid-19 pandemic.

Sportsmail understands that the ICC’s umpires and referees manager Adrian Griffith sees no reason why the two could not be involved in the same game.

The unusual situation was created when the governing body’s cricket committee recommended the use of home officials to limit travel in these unprecedented times. 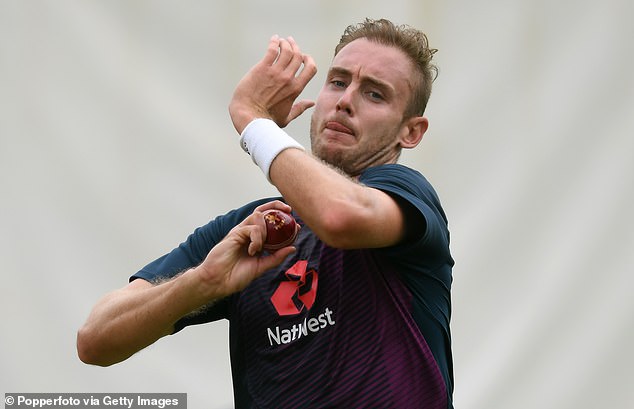 As the only English elite match referee, Broad therefore faces the prospect of overseeing all six Tests of a truncated 2020 season, which will mean him quarantining from around June 25 for an anticipated July 8 start between England and West Indies.

The role of a match referee is a functional one and Griffith took into account the professionalism of both men – the 33-year-old England seamer has 315 international caps while Broad senior has experience of 100 Tests as an official plus 25 as a player – in the decision.

Furthermore, any code of conduct hearing, should Broad be cited by the on-field officials for disciplinary reasons against either the Windies or Pakistan, would take place with another match referee via video link to avoid disquiet over impartiality.

Due to the saturated scheduling, in addition to Broad, 62, the ICC are also likely to turn to Wayne Noon and Phil Whitticase, the two representatives on the ECB’s international panel of referees, for England’s limited-overs internationals. 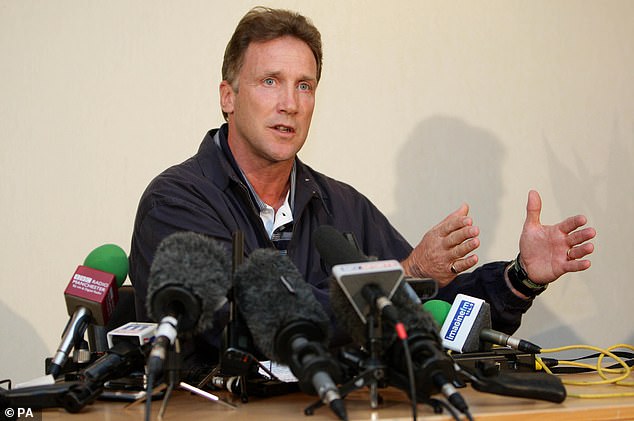 Australia has been up and down. Perry knows they’ll be ‘humming’ come the World Cup