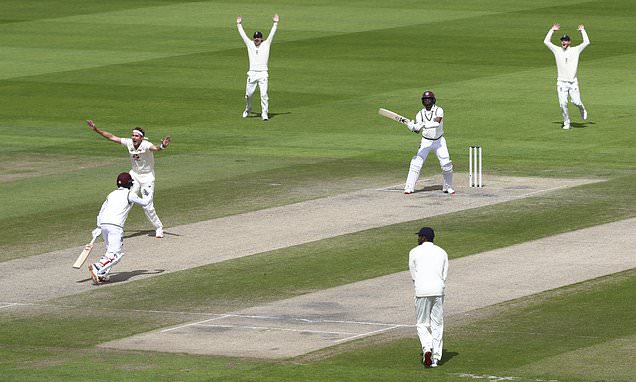 BT Sport have announced a deal to show England cricket in the West Indies and New Zealand – with the action set to start this month as the women’s side travel to Christchurch for their first ODI.

The broadcaster has secured a multi-year agreement to air all men’s and women’s domestic and international action in the two regions – with Joe Root’s side set to travel to the Caribbean next year in search of revenge after their loss to the West Indies in 2019.

Aside from England, their package will include West Indies taking on Sri Lanka in February and March 2022, while the hosts will also welcome South Africa, Australia and Pakistan over the summer. 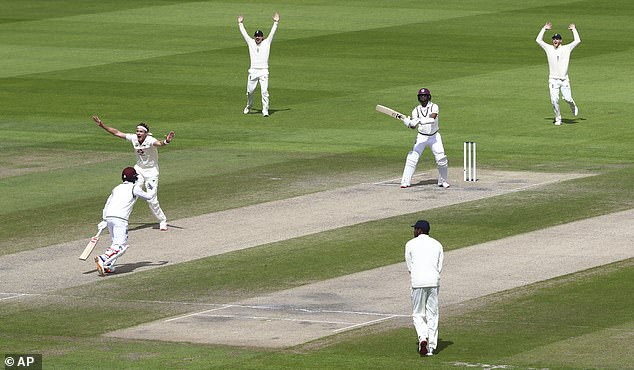 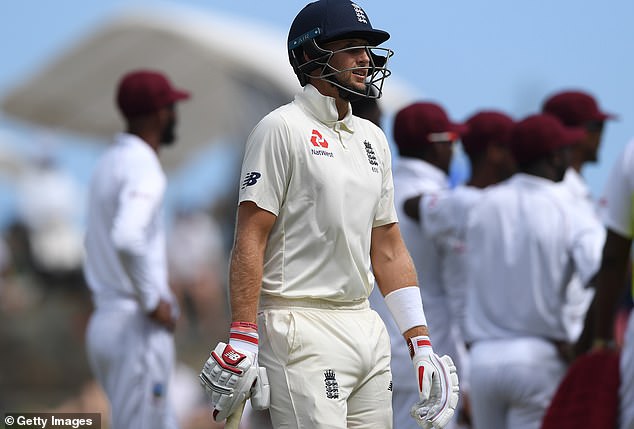 Meanwhile, Ireland are also set to play the Windies for three One Day and three T20 internationals next year.

BT is looking to step up its cricket coverage and has already shown matches from New Zealand after airing their Test victory over Pakistan – and is set to broadcast their series against Australia in Feburary as well as the visit of Bangladesh the following month.

Rachel Knight, of BT Sport, said: ‘We want to provide customers with the best sport from across the globe, so we are delighted to add the England men’s and women’s cricket teams to our line up.

‘In addition to some hugely important and enticing Test and T20 International matches over the next 18 months, the new rights in New Zealand and West Indies will see the world’s top cricketers regularly on BT Sport.’ 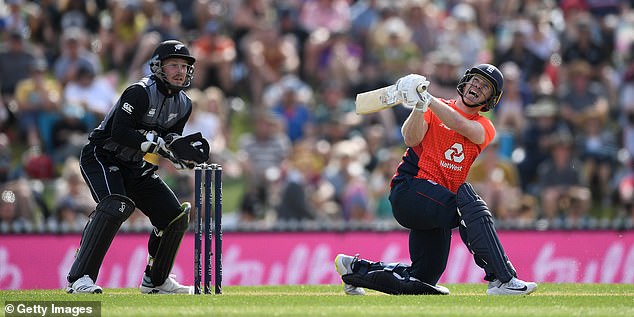