Home » Сricket » BUMBLE AT THE TEST: There’s a straight answer to getting Smith out

BUMBLE AT THE TEST: There is a straight answer to getting Steve Smith out and Sam’s the man for England

England produced a fine bowling display to take a 69-run lead over Australia after the first innings on day two of the fifth Ashes Test at the Oval.

Mitchell Marsh was a strange selection for the tourists, but Sam Curran proved he can play for England and Chris Woakes has a straight answer for dismissing Steve Smith.

Here, Sportsmail columnist David Lloyd was present as always to cast his expert opinion over the action… 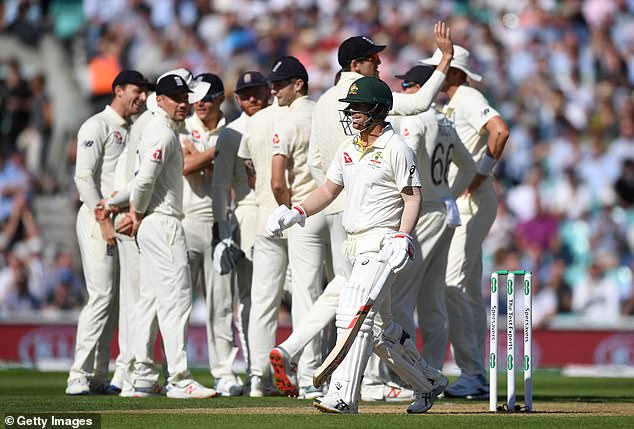 I was sent down the King’s Road in Chelsea on Friday for a bit of nostalgia about the swinging 60s.

I was dressed as a hippy and there was plenty of love and peace. Not to mention the odd song from Procol Harum and the Bonzo Dog Doo-Dah Band. It’ll be on Sky at lunch on Saturday. Don’t miss it, man!

JOFRA HAD THE EDGE

David Warner still can’t get going, only he was done by Jofra Archer this time on an overturned decision.

Much debate about ultra-edge and whether he touched it. It wasn’t a great appeal by England but sometimes you can be guided by a player’s reaction and Warner just walked off. I reckon there was the faintest of nicks. 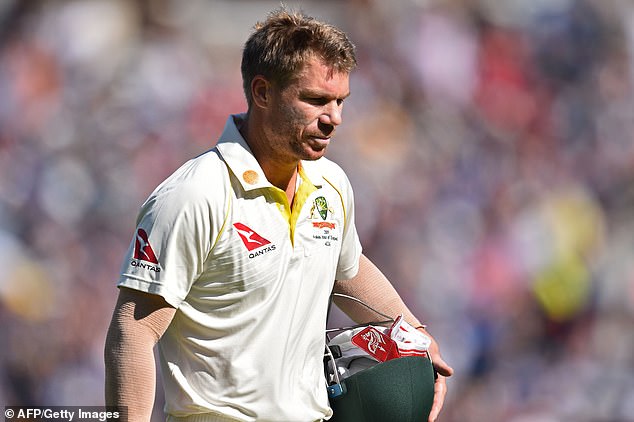 WHICH MITCH IS BEST?

Mitchell Starc would have been the better bet on the angle, pace-wise and in creating rough for Nathan Lyon. I reckon they’ve missed a trick but time will tell… 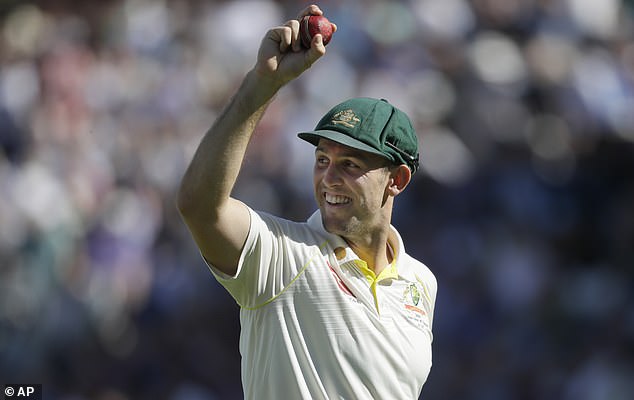 STEAKS HIGH IN THE CO

Ventured over to Pimlico on Thursday night. Or the Co, as opposed to Soho, the Ho or the Hill, as in Primrose. It’s a nice spot close to the Oval and, as I’m persevering with being a pescatarian, I plumped for the carrot risotto.

I have to say it’s not going well. My esteemed colleague Ian Ward had a whopping steak and I was salivating…

But finally I have an answer to my question. How do you get Steve Smith out? A straight one from Chris Woakes. Simple. 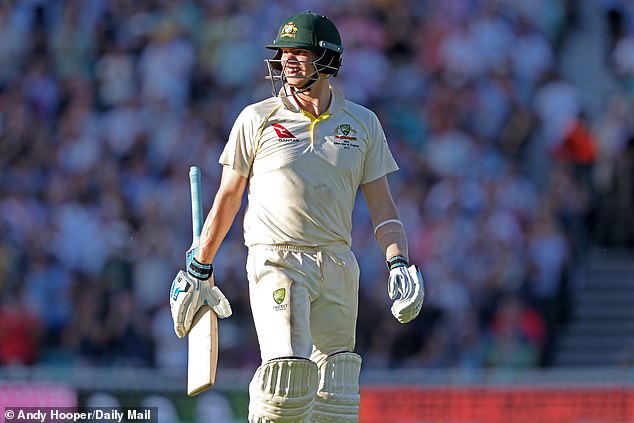 SAM’S THE MAN FOR ME

Sam Curran has given England an extra dimension, left-arm with a bit of swing.

Sam has been carrying drinks this series after being exposed when opening the bowling in the West Indies but the role he’s had here is perfect.

His batting is developing and he looks a clever bowler — an infectious cricketer. The type of lad who can lift the team… and the crowd. 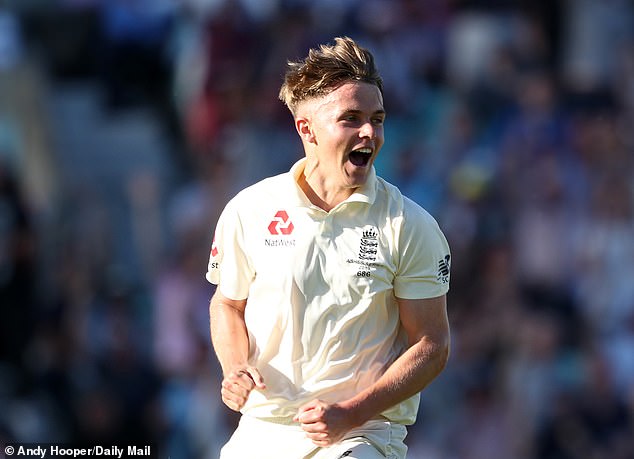 Having returned to the Test side, Sam Curran has proved he has a role to play for England

PARTY? I’LL DRINK TO THAT

There’s been a party atmosphere in our commentary box. Shane Warne was given a chocolate cake for reaching 50 not out, going on 22, and Beefy rocked up with two cases of his own label wine.

He started getting into it after tea — shades of John Arlott who would get shot of a couple of bottles before lunch while he was commentating! 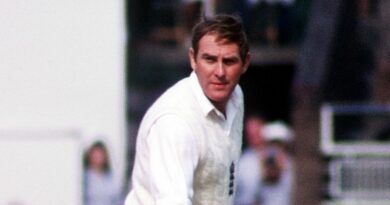