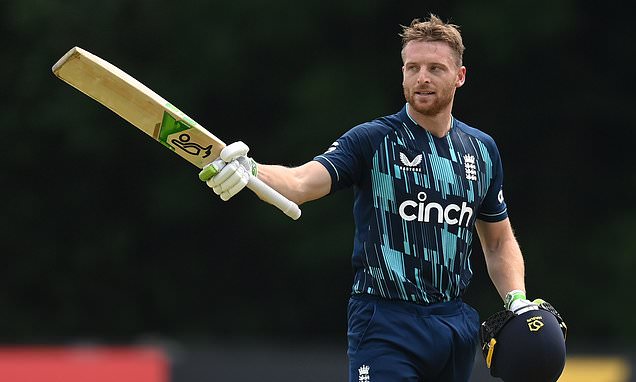 ‘We’re always trying to push the boundaries’: Jos Buttler vows that England’s white-ball side will match the heroics of Ben Stokes’ Test team ahead of clash against India, as he insists ‘I don’t want us to fear losing’

Jos Buttler has promised to match the heroics of Ben Stokes’s Test team as he leads England against India at the Ageas Bowl for their first game since the resignation of Eoin Morgan.

But England’s new white-ball captain embarks on a fresh era with of the first of three 20-over and three 50-over matches in 11 days, he sees no reason for revolution.

Asked if there was now an obligation on the T20 team to keep up with their record-breaking Test counterparts, Buttler – who remains in regular touch with Morgan – replied: ‘Yeah, I guess so, and that’s great. There’s a clear identity for that team now. 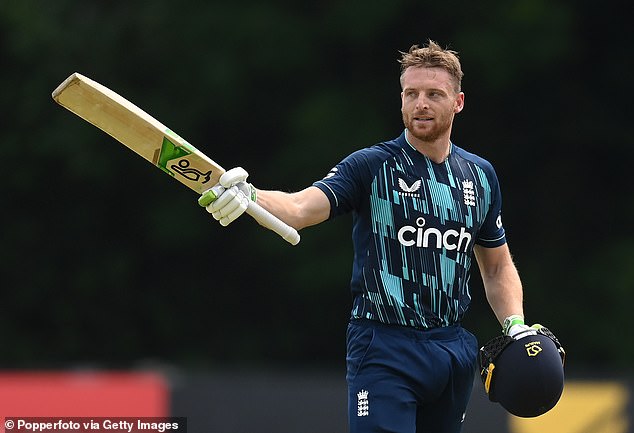 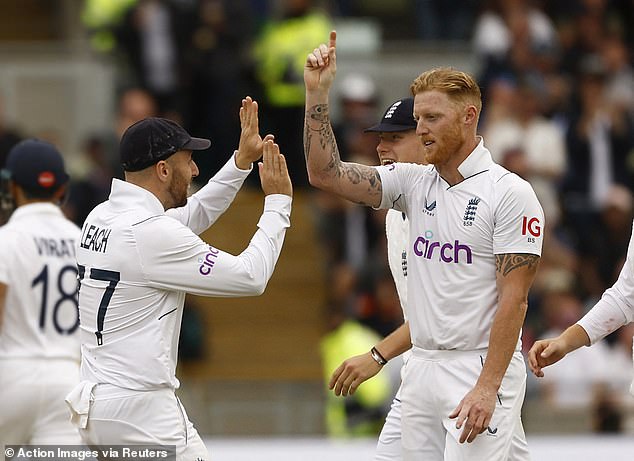 ‘We’ve had that for a long time. We’re always trying to push the boundaries, and playing in that fashion that suits us down to the ground.’

He added: ‘I don’t want us to fear losing, and that’s been set in stone for a number of years. So there’s not necessarily massive change. I don’t feel we need to do something different for the sake of it, because I still believe we’re on the right course. I want us to continue that and take it further.’

Buttler recently returned from a stellar performance at the IPL amid rumours he might soon be welcomed back into the Test fold by Stokes and Brendon McCullum. But he downplayed the possibility. 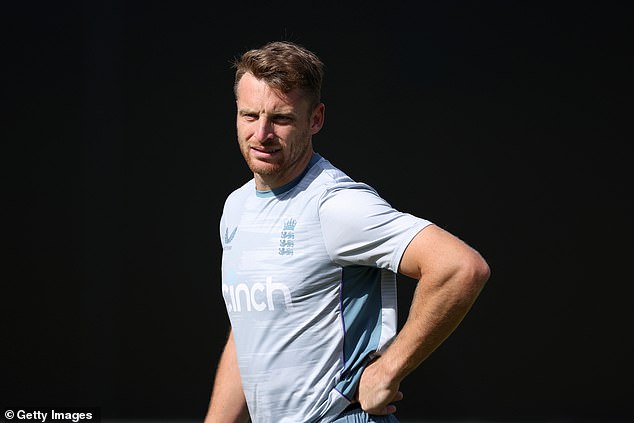 Buttler has downplayed the possibility of him returning to the Test fold in the new era, however

‘It’s not a question that needs to be answered at the minute,’ he said. ‘I’m very focused on this, and there are not many spaces available in that team, are there? Being made captain in T20s and ODIs needs full focus and a lot of energy.’

And he insisted he was ready to step into Morgan’s giant shoes: ‘I’m in the best place I’d ever be to become the captain of the team, so I’m excited for the challenge ahead.’

England will replace India at the top of the T20 rankings if they win both Thursday’s game and Saturday’s second match at Edgbaston – but to stay at No 1 they will need to complete a clean sweep in Nottingham on Sunday.

India welcome back captain Rohit Sharma, who missed the Edgbaston Test after testing positive for Covid. 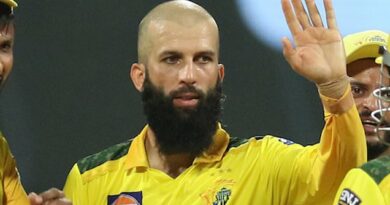 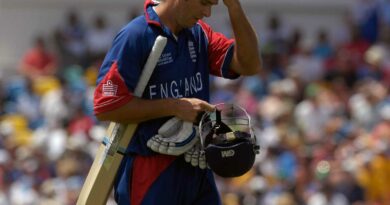 On this day in 2007: Michael Vaughan stepped down as England’s ODI captain