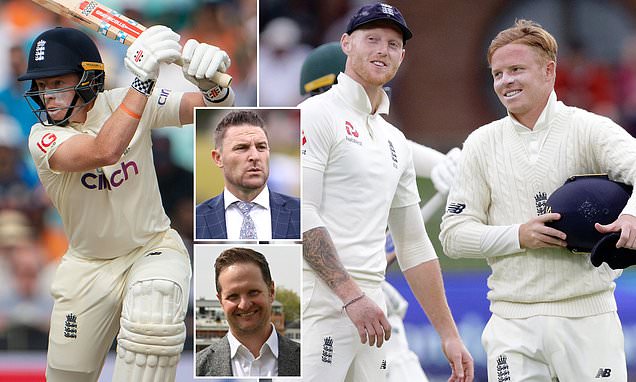 ‘He’s the best batsman after Joe Root’: England cricket chief Rob Key backs captain Ben Stokes and coach Brendon McCullum to unlock the talent of Ollie Pope… with Surrey star to bat for first time in problem spot of No 3 against New Zealand

England are backing the new Test partnership of Ben Stokes and Brendon McCullum to bring the best out of Ollie Pope in a position he has yet to fill.

Pope will bat in the problem spot of three, where he has never batted for Surrey, in the first Test against New Zealand at Lord’s on June 2 in the first gamble of the new era.

But Rob Key, the managing director, believes the captain and coach he has appointed to drag England away from the bottom of the World Test Championship table can unlock the huge potential of a gifted but under-achieving batter. 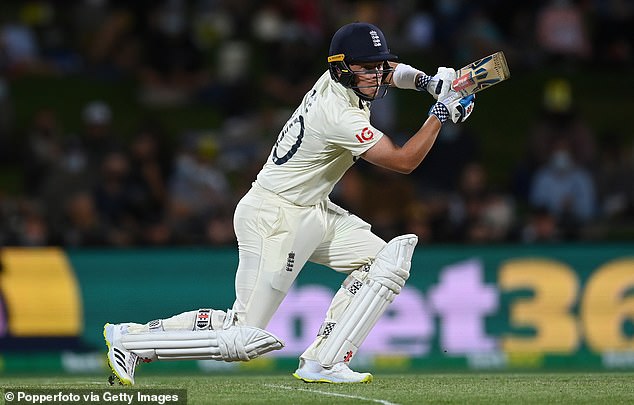 In reserve: Leach and Brook

‘It’s not a concern,’ said Key of batting Pope out of position in what will be his first Test since the Ashes. ‘He has the technique and temperament and it’s up to us to get the best out of him.

‘If you asked who is the best batsman for any position in the side you’d say Joe Root but after that we feel Pope is the man. Our bet is that in this environment we can get the best out of him. If Ben and Brendon can unlock it there’s a seriously good Test cricketer there.’

The elevation of Pope was one small surprise in a streamlined 13-man party for the first two Tests that includes two newcomers in Matty Potts and Harry Brook and the return of the experience of the big two bowlers in Jimmy Anderson and Stuart Broad.

Durham’s Potts, 23, looks likely to play at Lord’s, not least because of the absence of so many injured bowlers, but Brook will start in reserve after England decided to throw Jonny Bairstow straight into the side at five on his return from the Indian Premier League. 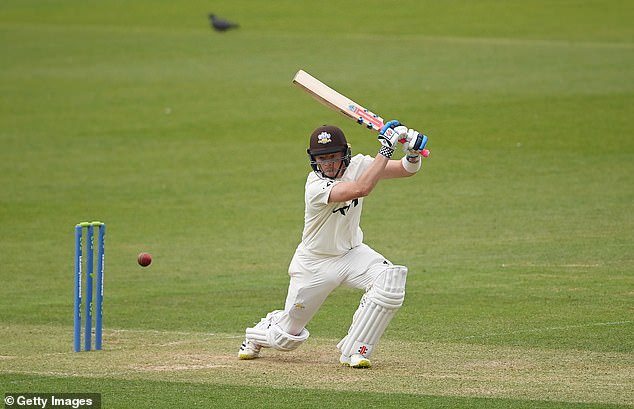 Pope will bat in the problem spot of three, where he has never batted for Surrey

‘Injuries to so many bowlers is definitely a concern and we are trying to find out why it is happening but I do like the look of Potts,’ said Key. ‘He is in because of his county form and we are excited by what he offers. We see him as a point of difference.’

Potts, the leading wicket-taker in the Championship this year with 35 victims, will probably be the fastest bowler at Lord’s in the absence of Jofra Archer, Mark Wood and Olly Stone and with England resisting the temptation to throw in the faster Overton in Jamie.

But he probably peaks around the 85 miles per hour mark, leaving England in danger of an all too familiar samey attack made up of right-arm medium-fast bowlers, with Craig Overton in line to get another chance as the only bowler capable of batting at No8.

Ollie Robinson misses out, along with Dan Lawrence, because they have not played enough cricket this summer through injury even though both are fit now while Jack Leach remains the spin bowling option ahead of the luckless Matt Parkinson. 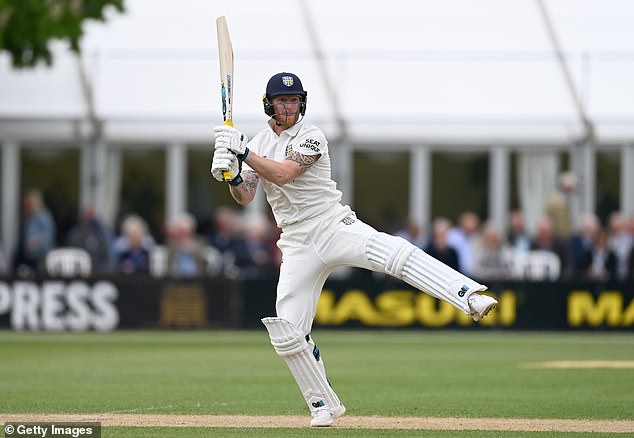 It is, perhaps, a more conservative selection than many envisaged after Key said we should all strap in and get ready for the ride when he appointed McCullum to join Stokes in a high-octane partnership. But Key moved to qualify perceptions of the pair’s style.

‘I get the feeling people think the McCullum era is going to be about players who run down the pitch from ball one and bat exactly like he did,’ said Key, who picked the squad with Stokes and McCullum with input from performance director Mo Bobat, head scout James Taylor and player identity lead David Court. ‘It’s not at all actually.

‘He wants people whose default position as a batsman is looking to score runs and putting pressure back on the bowler but also have the courage and fortitude to soak up pressure when required.

‘He’s pretty clear, and Ben’s the same, that they don’t just want ‘go out there and play shots’ merchants. Ben wants selfless cricketers who don’t take a backwards step and we want that all the way through the system so people know what’s expected of them. 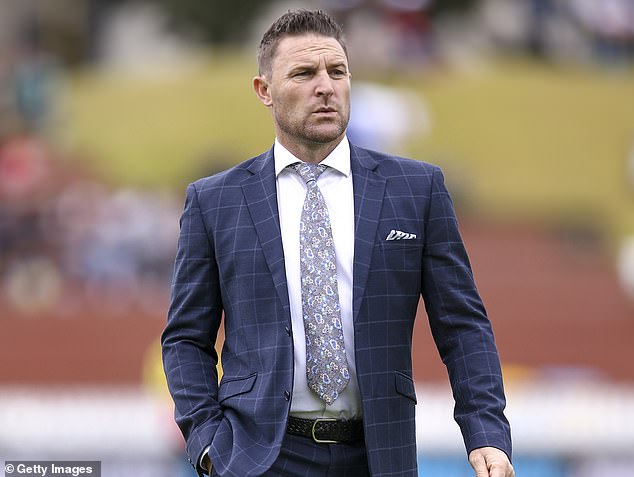 ‘There was an assumption that Brendon was a candidate as white-ball coach which just wasn’t the case. Red-ball is what interested him. You can say he lacks coaching experience in first-class cricket but, man alive, he’s got some experience in changing environments in Test cricket. We will find out more and more about Brendon, who he rates and where we need to strengthen, as time goes on. But he was so impressive to speak to.’

The white-ball coaching role, Key confirmed, will be filled by Australian Matthew Mott, with Key keen to correct another assumption he was recommended by his friend McCullum.

‘Brendon didn’t recommend him but he was pleased when I said it would be Matthew getting the job,’ added Key, who said homegrown coaches in Paul Collingwood, Richard Dawson, Jon Lewis and Paul Nixon were all considered. ‘Matthew’s mentality and philosophy is completely aligned with what we want to do.’ 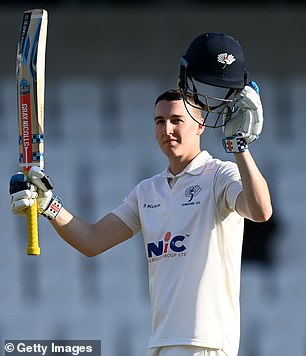 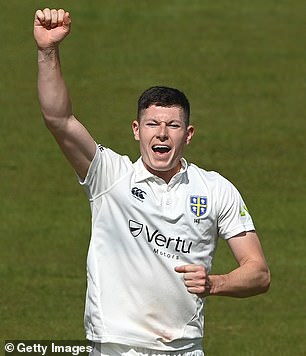 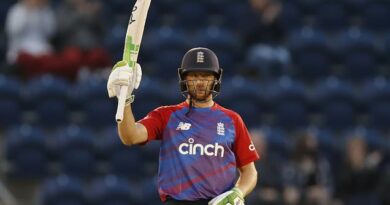