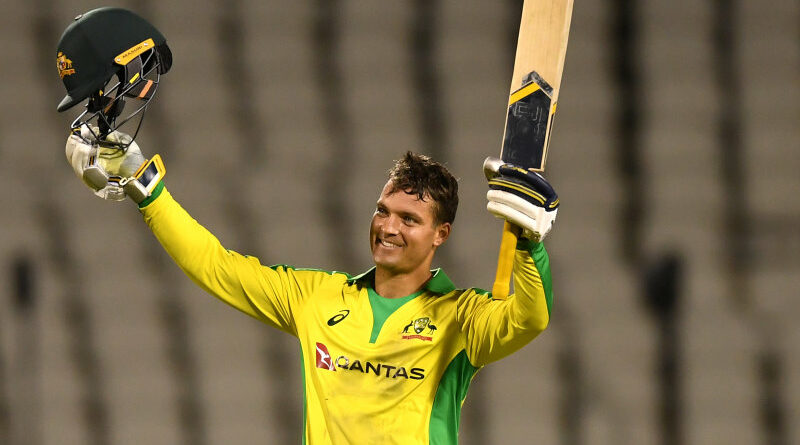 Alex Carey will take the wicketkeeping gloves from Tim Paine as Australia’s 461st wearer of the baggy green in the first Ashes Test at the Gabba next week.

The selection chair George Bailey confirmed the decision to award the position to Carey, 30, on Thursday. He had been widely touted to take the role earlier in the week when his main rival Josh Inglis flew home from the Australian team camp to Perth for a few days. 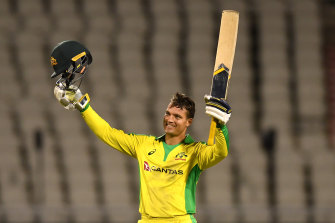 Alex Carey made an ODI century against England in Manchester in 2020.Credit:Getty Images

“Alex has been a regular member of the national side in white ball cricket, particularly in the one-day game,” Bailey said. “He is an excellent cricketer and a fine individual who will bring many great strengths into the team. He will be a very deserved holder of baggy green cap number 461.”

Having made his international debut as far back as January 2018 and subsequently held the title of vice-captain in the white ball team, Carey is no stranger to the Australian setup and will immediately take on a senior post in the Test XI.

“I am incredibly humbled by this opportunity,” Carey said. “It’s an exciting build-up for what is a huge series ahead. My focus is on preparing and playing my part in helping Australia secure the Ashes.

“This is also for my dad who has been my coach, mentor and mate, my mum, my wife Eloise, kids Louis and Clementine, my brother and sister and all of those who have supported me. I will be doing my absolute best to make them and our country proud.”

Carey has already played a combined 83 one day and T20 matches for Australia over the past three years. 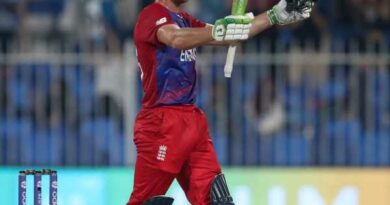 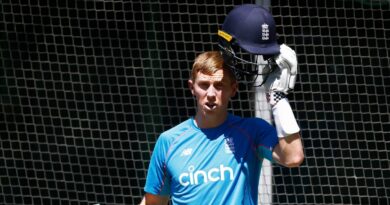