Home » Сricket » Chappell slams Root’s captaincy and wants him to bat No.3 in the Ashes 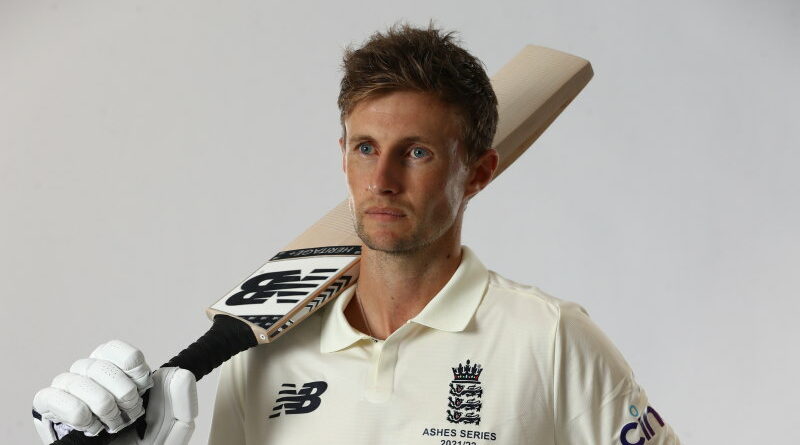 Australian cricket great Ian Chappell has slammed Joe Root’s captaincy credentials and says the England skipper should take more responsibility and bat at No.3 in the upcoming Ashes series.

Root has been in great form this year ahead of Wednesday’s opening Test in Brisbane, plundering 1455 runs from 23 Test innings in 2021 at an average of 66 while predominantly coming in the fall of the second wicket.

The 30-year-old, who was in charge of the England team that lost 4-0 on Australian shores in 2017-18, has cemented himself at the top of the ICC Test batting rankings.

Chappell, however, believes Root must bat at first drop in the Ashes given England’s underwhelming top order options.

Root averages 38.66 at No.3 in Test cricket, with that figure increasing to 53.37 one position lower.

“The question I would ask Joe is ‘why don’t you bat at three’?” said Chappell on a Wide World of Sports Ashes preview program. “I’ve always believed that you are better off coming in at one for not very many, than two for not very many. No one has really proved that they can really bat at three [for England].

“Joe has got the credentials to bat at three. There’s never going to be a better time for him to bat at No.3, because he’s in terrific form but he just won’t seem to bat at No.3. Yeah, he might get lucky in Australia and [England’s] No.3 could be [Dawid] Malan. If I was Joe, I’m batting three.”

As for Root’s captaincy, Chappell isn’t huge fan and wants him to lean on all-rounder Ben Stokes throughout the summer.

“I wouldn’t worry too much about his captaincy. I don’t think that’s very good,” Chappell said. “He’s got an imagination problem. That is important in Australia. His best chance with captaincy is if he takes quite a bit of advice from Stokes. Stokes has established himself as a very aggressive player.

“I don’t think England can win the series if Joe Root and Ben Stokes don’t perform well. Joe Root; I’ve got real questions about his captaincy, but his batting is very good. I think he’s probably got to get 500 runs in the series [for England to have a chance of winning].”

Root averages 38 in Australia, compared to 50 overall in his Test career. 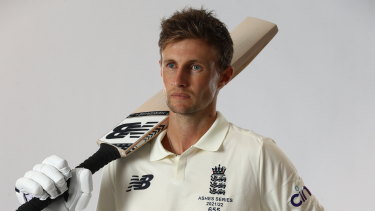 Another former Australian Test captain, Mark Taylor, praised Root’s form but said he needed a big series to cement himself as a great of the game.

“He’s probably in the form of his life,” Taylor said. “An average of 38 in Australia – he’s done OK. It’s not bad in Australia but if he can have a good series, make a couple of hundreds here and give England a chance to go ahead and win the Ashes, it will be defining for Joe Root, no doubt. I think he’s been a very good batsman.

“I don’t have him in the greats [of the game], along with [Virat] Kohli or Steve Smith of this era. But if he was to have a big Ashes series here, it might move him up a notch.”

Chappell can’t see why Smith could return in a leadership capacity but not David Warner following the ball tampering scandal in 2018.

“The first problem I have is why is there a different weight on the relationship of leadership between Warner and Smith? They both cheated in Cape Town. Let’s not beat around the bush. It was cheating and cheating as a captain,” Chappell said.

“Whatever Smith got, Warner should have got. It didn’t happen that way. You have to ask yourself, ‘why did it happen that way?’ I can only assume that there was some loyalty for Smith that wasn’t there for Warner at Cricket Australia. To me, that’s ridiculous.

“[Australia’s new captain] should have been Pat Cummins or Marnus Labuschagne. The one thing you knew about Labuschagne is you knew he was going to hold his place as a bat. I don’t think the Smith appointment was a good one. Did I expect Cricket Australia to get it right? No.” 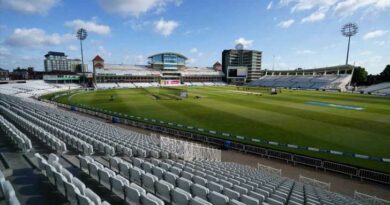 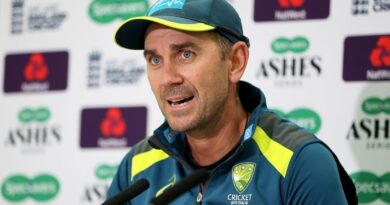 Under-fire Justin Langer gets Cricket Australia backing ahead of Ashes