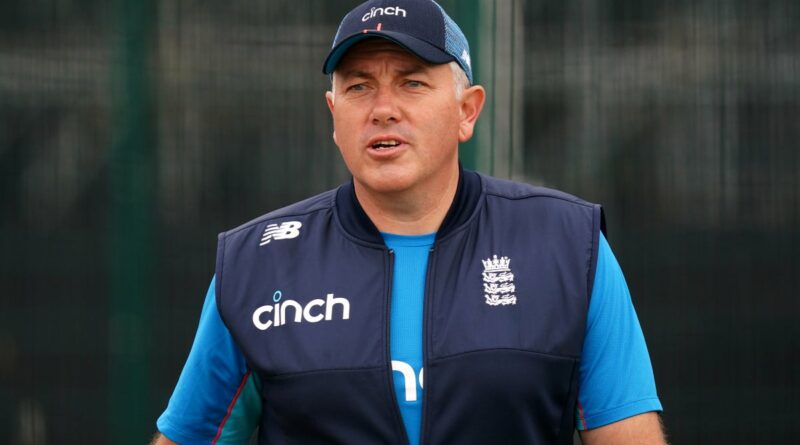 The middle-order pair were both in the team when England last lined up against India in September but the return of Ben Stokes – back and brimming with intent after a mental health break – means only one will make the cut at The Gabba on Wednesday.

Bairstow scored a fine century in Perth during the last Ashes tour in 2017 but has struggled for a statement innings since his recall at the start of the year and did little to further his cause in last week’s rain-affected warm-up match. That leaves him vulnerable to 23-year-old Pope, whose modest average of 32.16 over his first 20 caps has not shaken England’s faith.

Silverwood has no intention of being bounced into a premature decision by Australia’s early team announcement but he and captain Joe Root have just one more meaningful practice session in Brisbane to make the call. 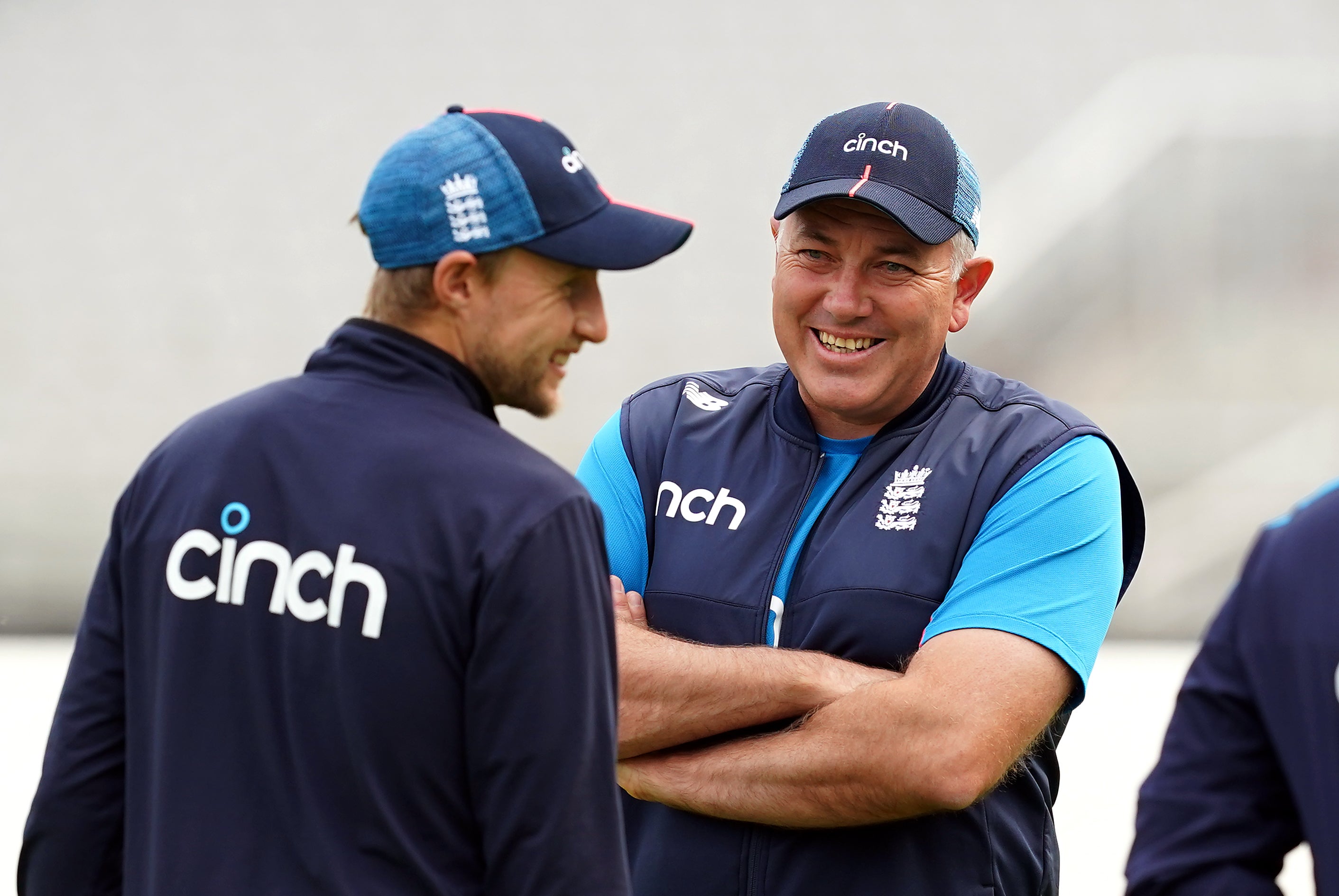 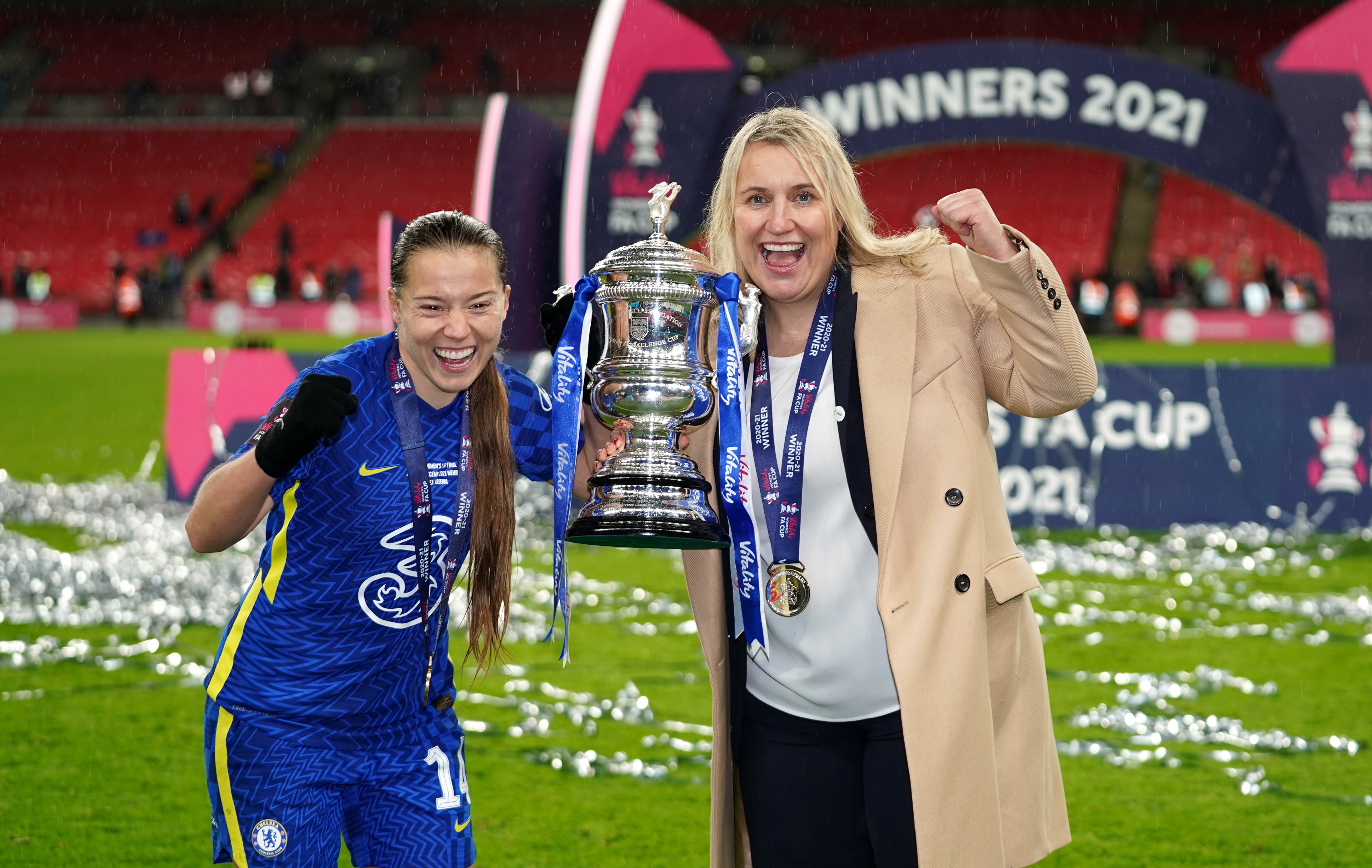 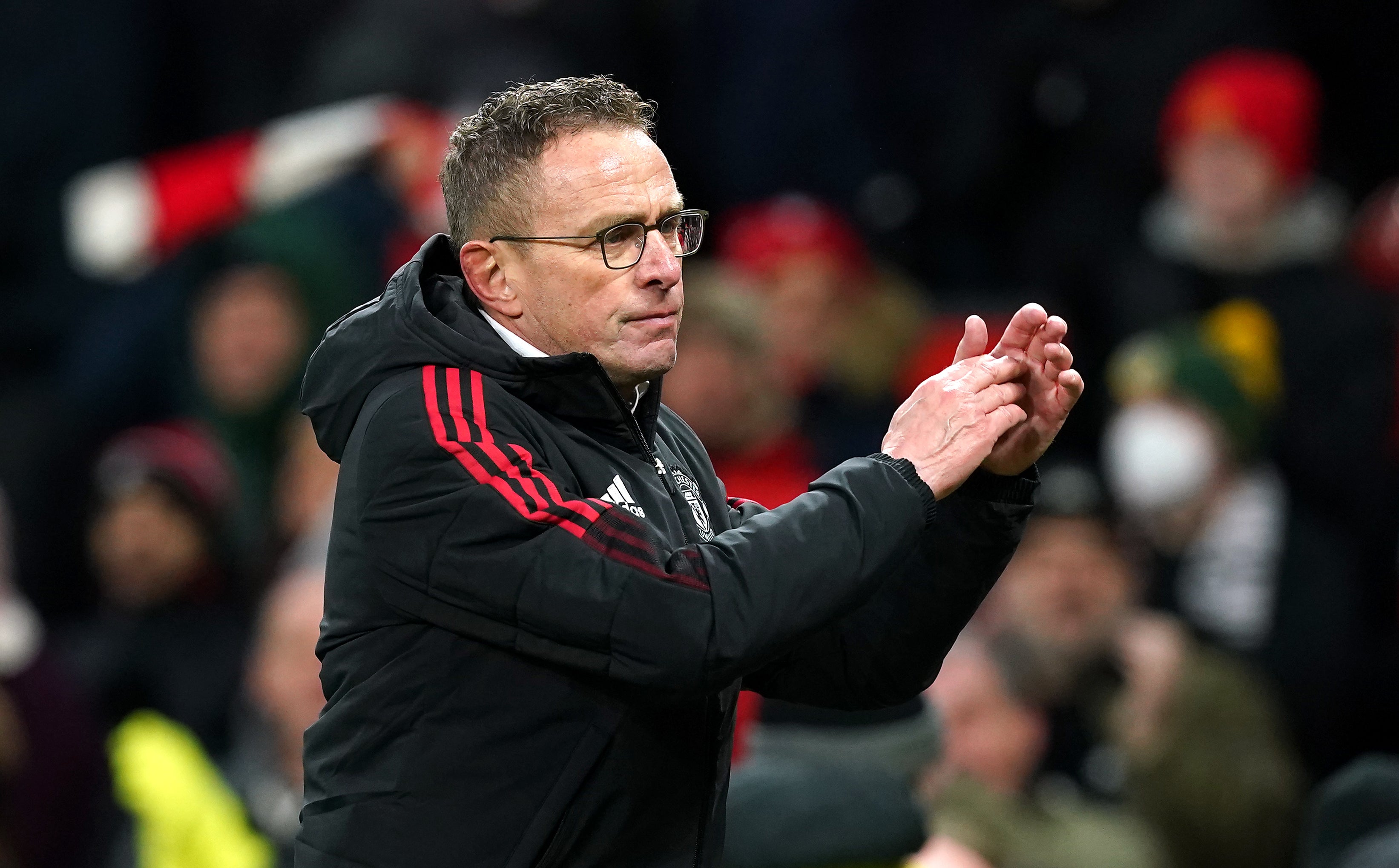 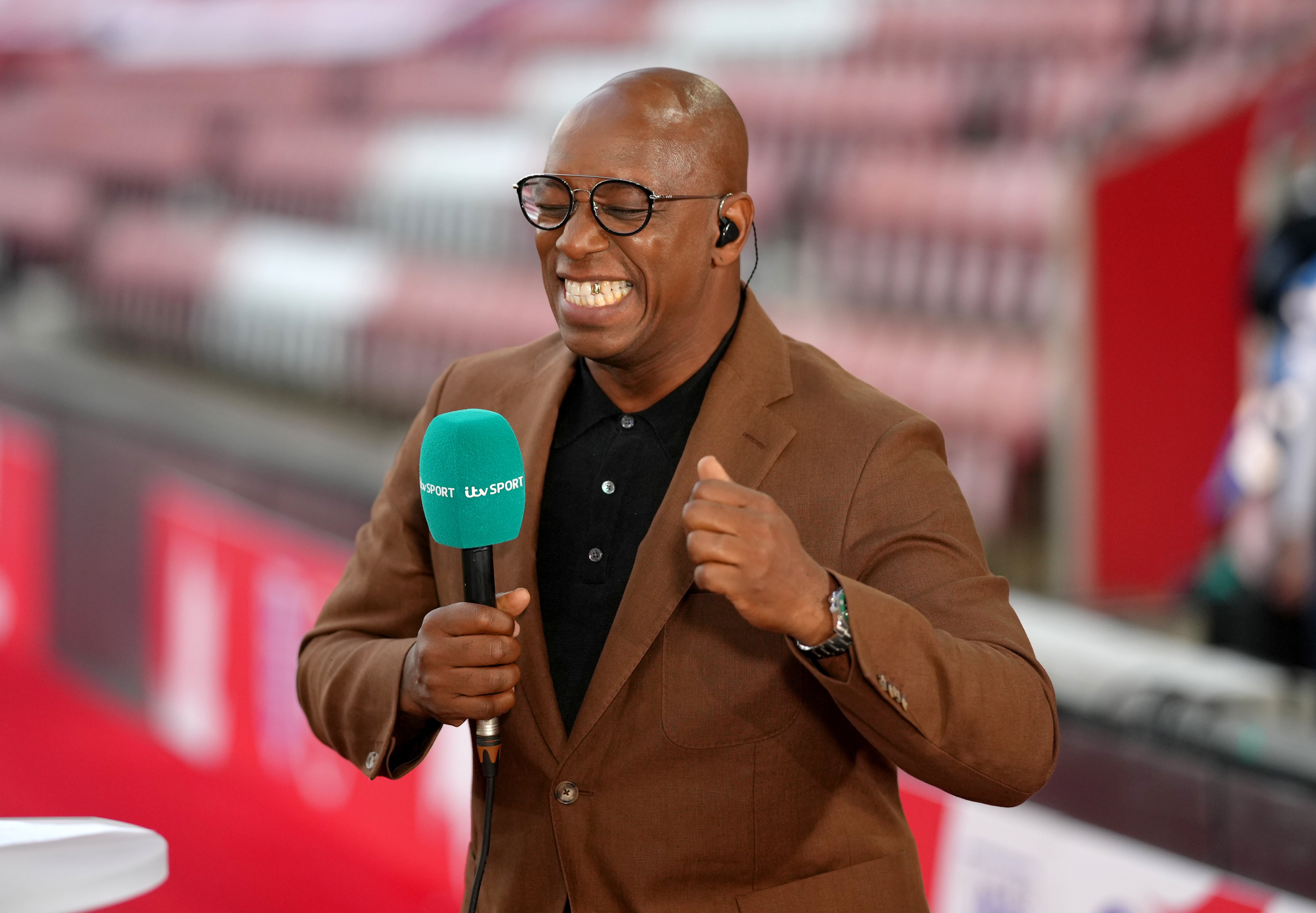 Responding to the home side’s decision to post their XI three days ahead of schedule, Silverwood said: “If they feel confident enough to do that right now then good on them. If they feel in a place to do that, then great.

“It is not my job to make decisions for them. We will be keeping our options open as we always do.

“Jonny has good experiences and memories of playing here, he has been successful here before. Then you have the promise of young Ollie. We know he is a good player, and have to take in the fact the wickets here will suit the way he plays. We saw him get some good runs at the end of last summer at The Oval and we know his pedigree is very good.

“Those are all things that will be thrown in the mix and taken into consideration. It’s one of the talking points we have at the moment. As we stand it is about keeping a close eye on the two of them and we will make a decision closer to the time over who we think is the right man to go into that. Both of them are playing well at the moment in the nets so that is talking point as it stands.”

Silverwood was much less coy about Stokes’ status. At one stage, there was an attempt to dampen down expectations over his return after five months away and even suggestions that he may not be ready for the first Test.

But his strong showing in the intra-squad match have put an end to that. Put simply, England need Stokes to deliver and there is a cautious optimism that he will do just that.

“From a readiness point of view he looks good to go. He is a superstar, isn’t he?” said Silverwood.

“I think it is massive, really. We felt a lift when his name came back into the hat for being on tour in the first place. We love having him around and not just from his cricket point of view.

“He is lively around the dressing-room, he is a leader in his own right. People listen to him, he has a lot of things to share. From a cricketing point of view, we’ve seen how devastating he is with bat and ball at times. Certainly, that knock at Headingley [in 2019] will be hurting the Australians, it did hurt them and will still be hurting for a while to come. So they will be wary of him as a cricketer.

“They know what he can do, what he is capable of and they know he can take anybody down.” 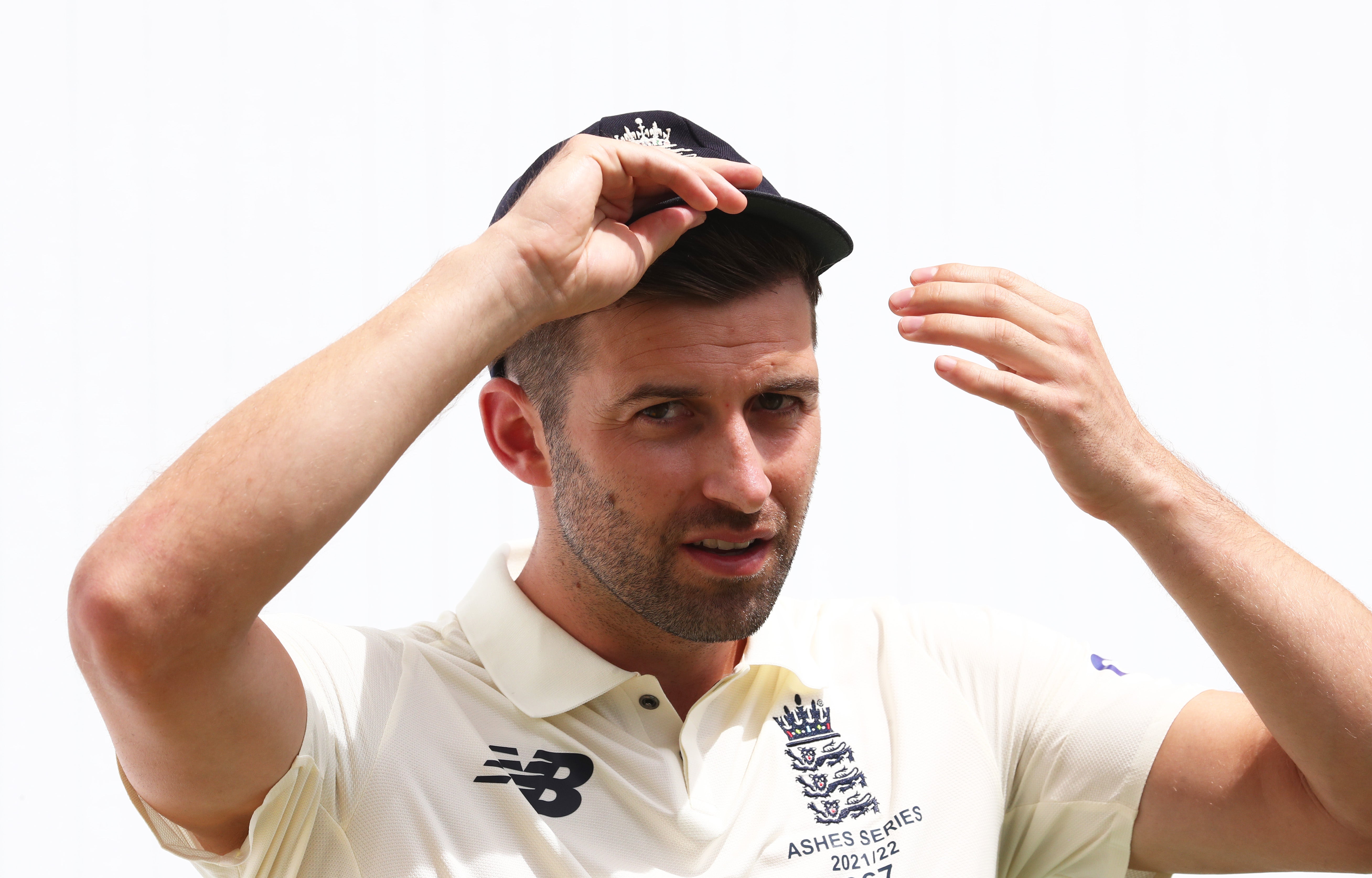 All eyes are on a foreboding looking weather forecast as matchday hovers into view, with bad weather set to play a part in the match after relenting over recent days.

England will keep an eye on overhead conditions as well as a green-looking pitch before finalising their bowling line-up, with Mark Wood’s extra pace and Jack Leach’s left-arm spin the counterpoints in an attack otherwise loaded with right-arm seamers. 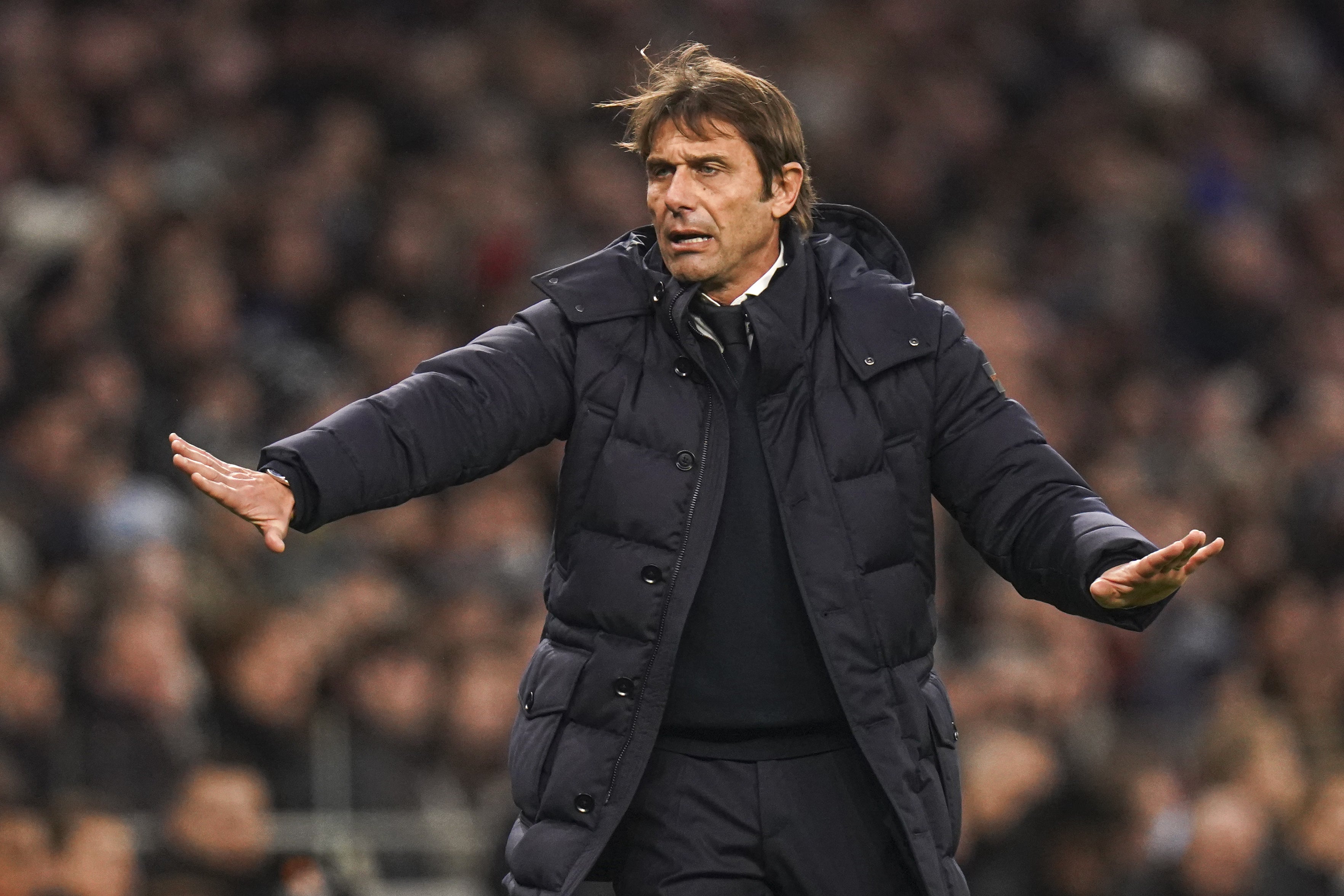 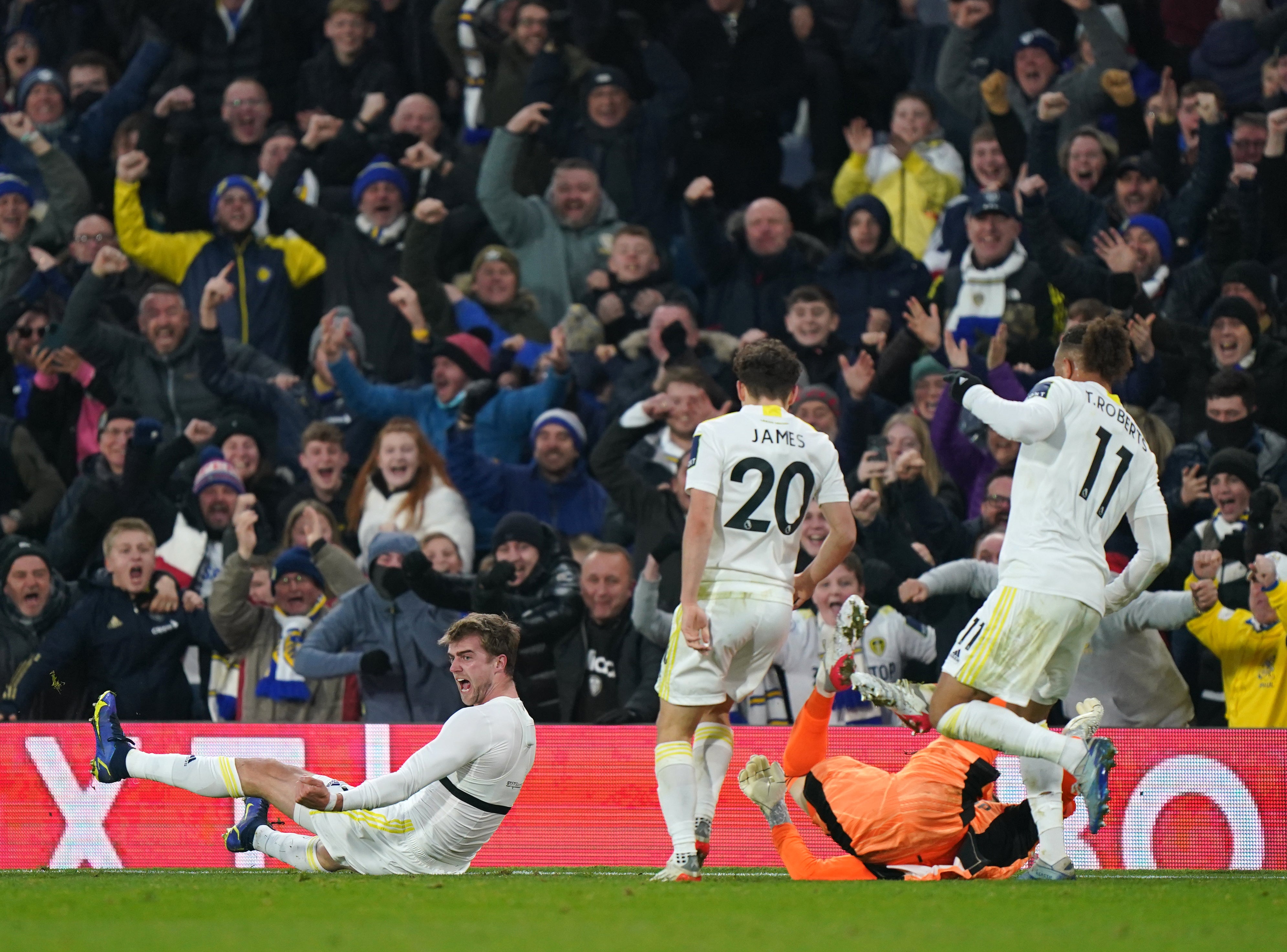 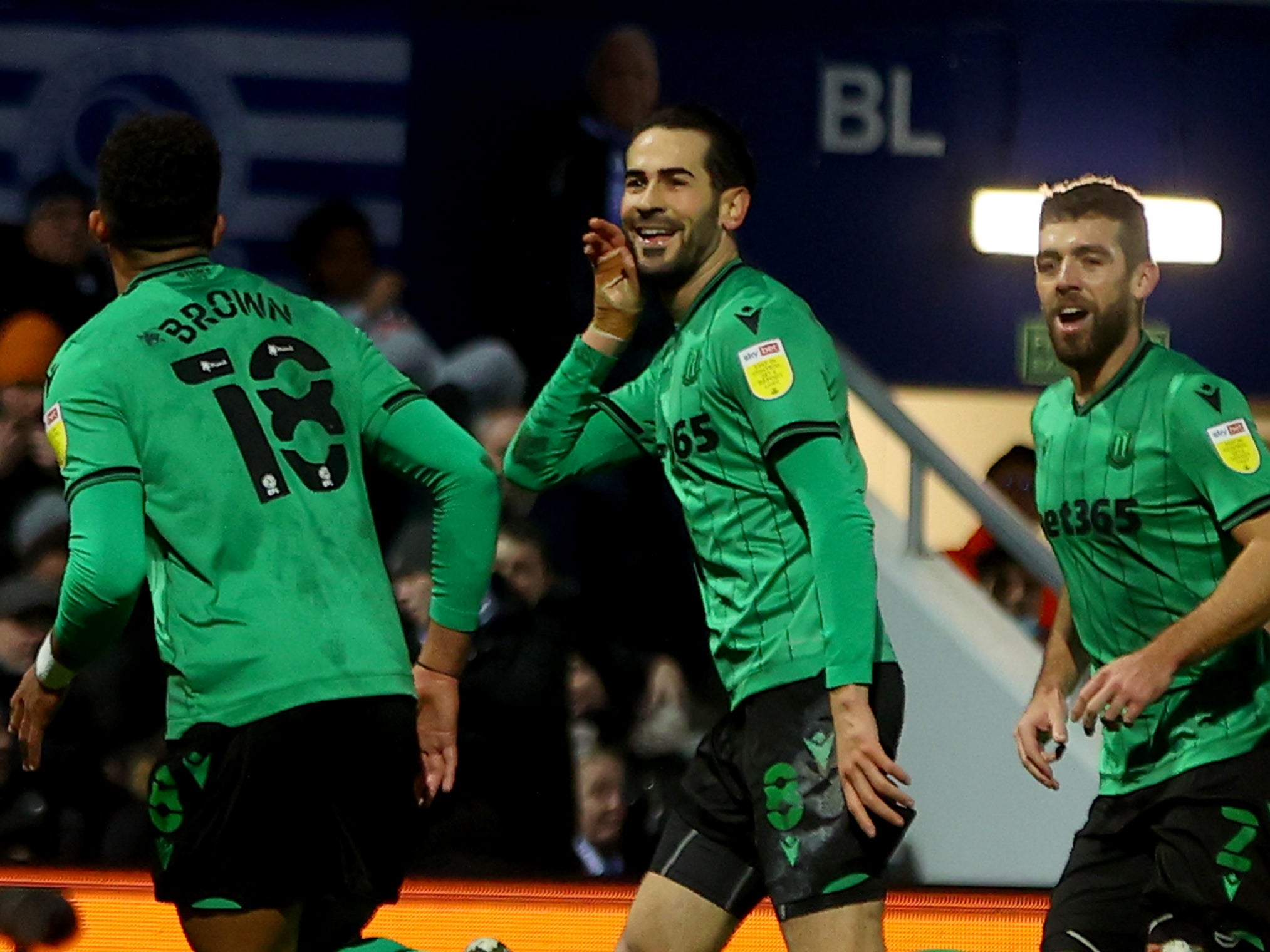 “There’s an element of the weather kicking around and of the what the pitch will look like, but we’re giving ourselves every option come day one,” said Silverwood.

“We have Woody here, but we’ve got other bowlers with great skill sets as well. Yes, we like pace and I know it’s one of the things I banged on about early on when we talked about the Ashes. But we have been successful with an attack which hasn’t really had that pace of Wood or people like that in it. I will make sure Joe has plenty of choice to go in whichever direction he wants.”