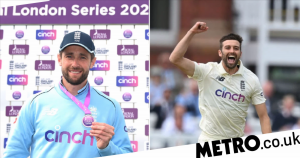 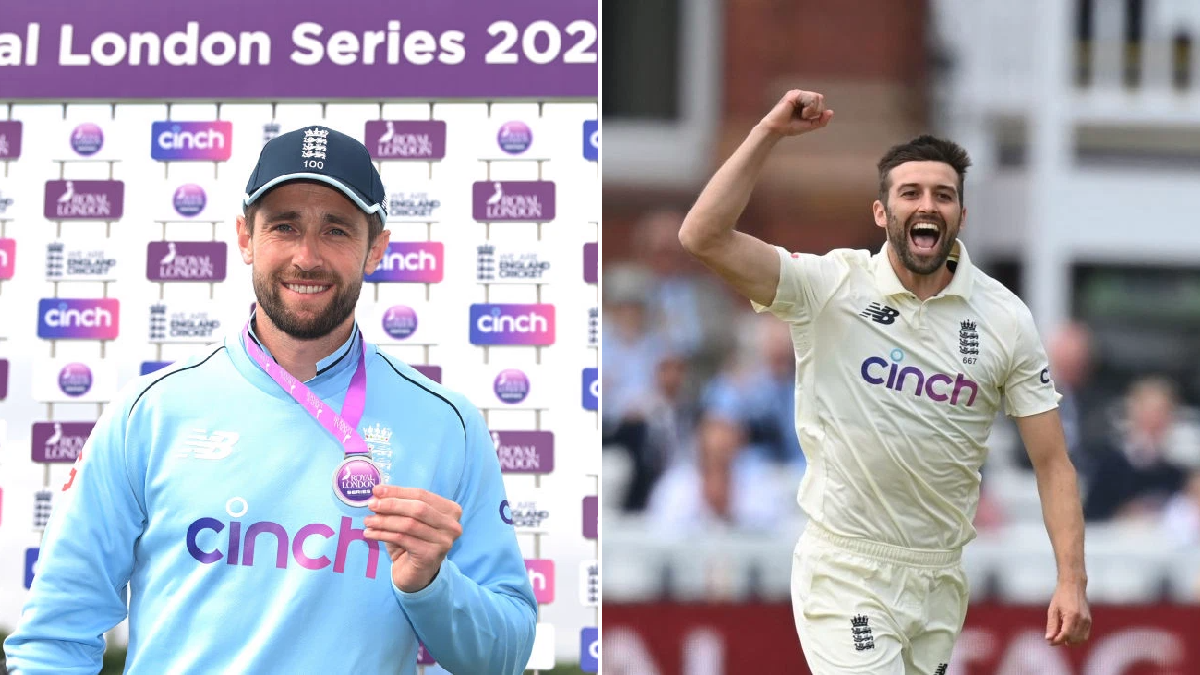 Chris Woakes, Sam Billings and Mark Wood have all returned to England’s squad ahead of the fourth Test match against India at the Oval.

Woakes missed the first three Tests of the series due to injury, but returned to county cricket action for the Birmginham Bears in their Vitality Blast quarter-final loss to Kent on Friday.

Billings comes in as wicketkeeping cover for Jonny Bairstow with Jos Buttler missing the game as his wife is expecting their second child, while Wood, who missed the third Test due to a shoulder injury, returns to add some much needed pace to the bowling attack.

Head coach Chris Silverwood has admitted he’s delighted to be able to welcome Wood and Woakes back into the squad for the match which starts on Thursday.

‘It is very pleasing that we have Chris Woakes returning to the Test squad,’ he said.

‘He has bowled well over the past week with Warwickshire without any real concerns with his heel injury. He is an asset we have been missing both with the ball and his ability to score runs in the middle order. We are looking forward to seeing him prepare at the Oval as we go into back-to-back Tests.

‘Mark Wood is making excellent recovery from his jarred right shoulder. He bowled in the middle on the last day at Headingley with our bowling coach Jon Lewis and was starting to get through his spells pain-free.

‘For the first time in this series, it is pleasing to have several options with our bowling stocks as we approach the latter stages of the series.’

England levelled the five-match series with an innings and 76 run win at Headingley after going 1-0 down following a disappointing final day at Lord’s the week before.

Woakes and Wood will have to fight for their place in the team after the four-pronged seam attack of Craig Overton, Ollie Robinson, James Anderson and Sam Curran impressed to bowl India out for 78 and 278 in Leeds.

Lancashire seamer Saqid Mahmood, who has not been named in the squad will return to Lancashire for their County Championship game against Warwickshire, which starts on Monday. 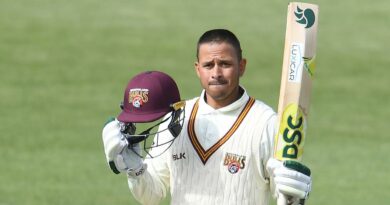 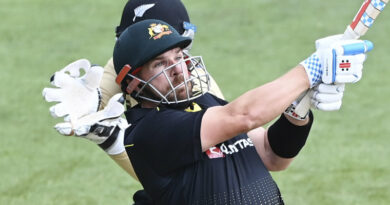