Home » Сricket » Commission receives over 2,000 responses about discrimination in cricket 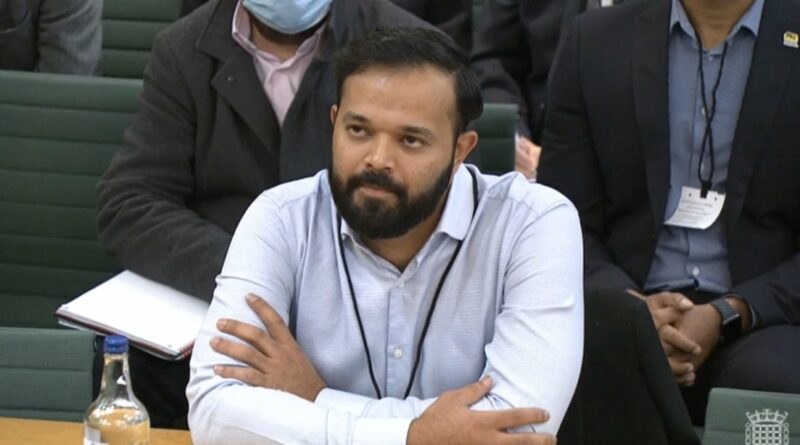 A commission looking at racism and other forms of discrimination in cricket has been “inundated” with more than 2,000 responses in the fortnight since it opened a call for evidence, its chair has said.

The sport has been engulfed in a racism scandal following Azeem Rafiq’s harrowing testimony to a parliamentary committee last week, outlining the racist abuse he was subjected to during two spells at Yorkshire

The Independent Commission for Equity in Cricket (ICEC), set up by the England and Wales Cricket Board in March, opened an anonymous online survey on November 9 asking for people’s views on the culture of the game and its chair, Cindy Butts, said there had already been a huge response.

“Since launching part one of our call for evidence we have been inundated with responses,” Butts said.

More than two thousand people across the country have come forward to share their experiences both through the survey and also by directly reaching out to the ICEC. We anticipate that more and more people will come forward. 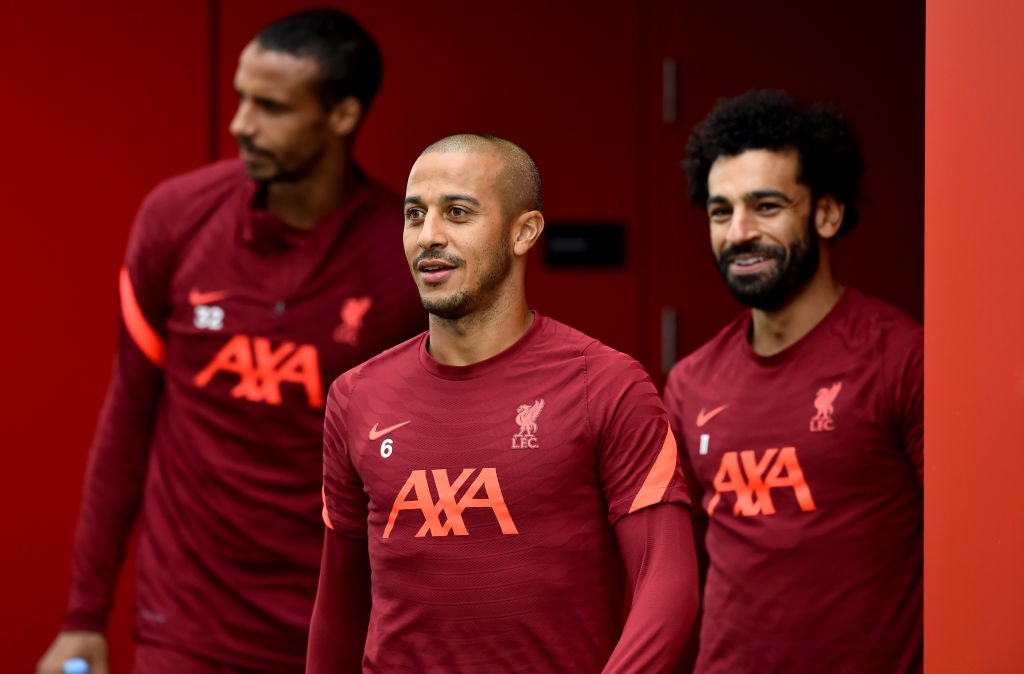 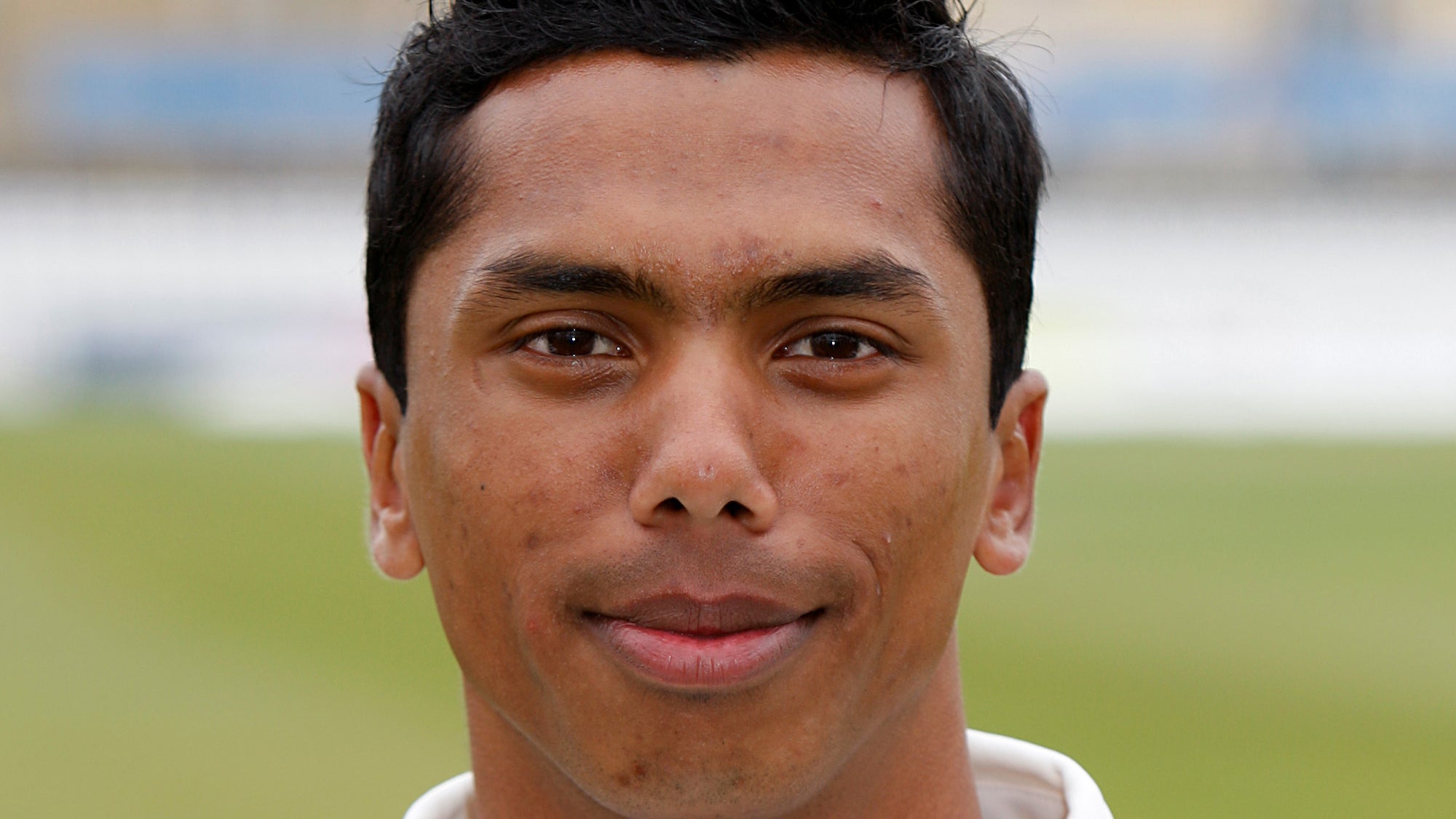 “More than 2,000 people across the country have come forward to share their experiences both through the survey and also by directly reaching out to the ICEC. We anticipate that more and more people will come forward.

“We continue to urge anyone who has experienced discrimination whether that be sexism, elitism or racism, to respond to our call for evidence so we can examine the state of equity in cricket.”

The Daily Mail reported that allegations of racism had been made to the ICEC in relation to all 18 first-class counties.

The Commission will produce a report next year based on the evidence it receives and Butts told the BBC earlier this month: “We will say what we need to say and not shy away from really putting a mirror up to cricket and saying ‘this is what you look like’. We will follow the evidence wherever it takes us.”

Jahid Ahmed has become the latest former Essex player to allege that he was the subject of racist abuse while playing for the club.

In an interview with The Cricketer, Ahmed says he concluded that Essex was “a white man’s world where brown people were outsiders” after being asked by a team-mate if he was “going to bomb” the club. 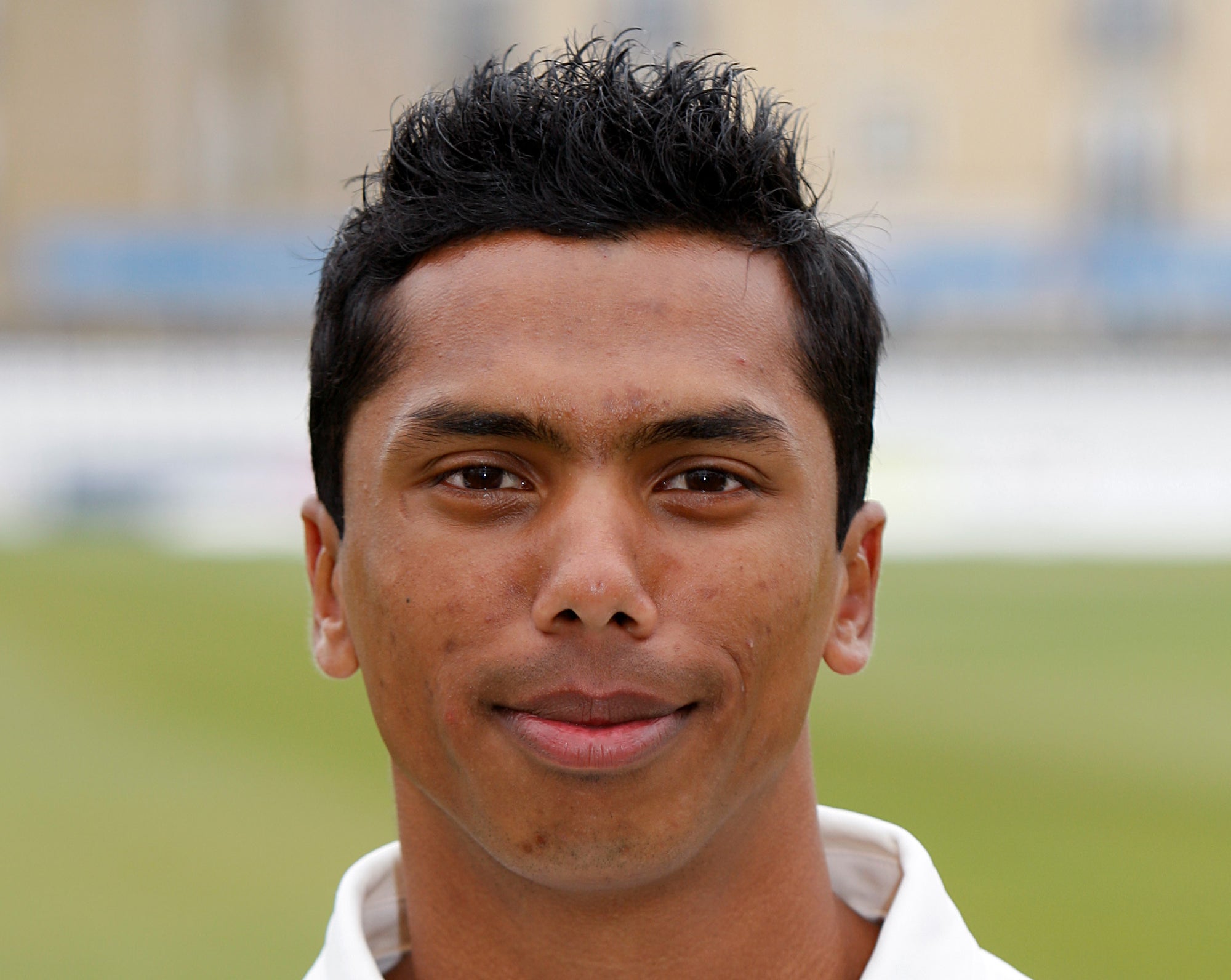 The 35-year-old also claims his voice was mocked and mimicked by players and some members of the coaching staff and that he felt pressured to attend a team meeting in a pub while he was fasting during Ramadan.

The new development follows allegations made earlier this month by former Essex batter Zoheb Sharif, who said he received racist abuse that included being called “bomber” by his team-mates after the 9/11 attacks in the United States.

John Faragher resigned as Essex chairman on November 11 following a claim he used racist language at a board meeting in 2017, which he strongly denied. 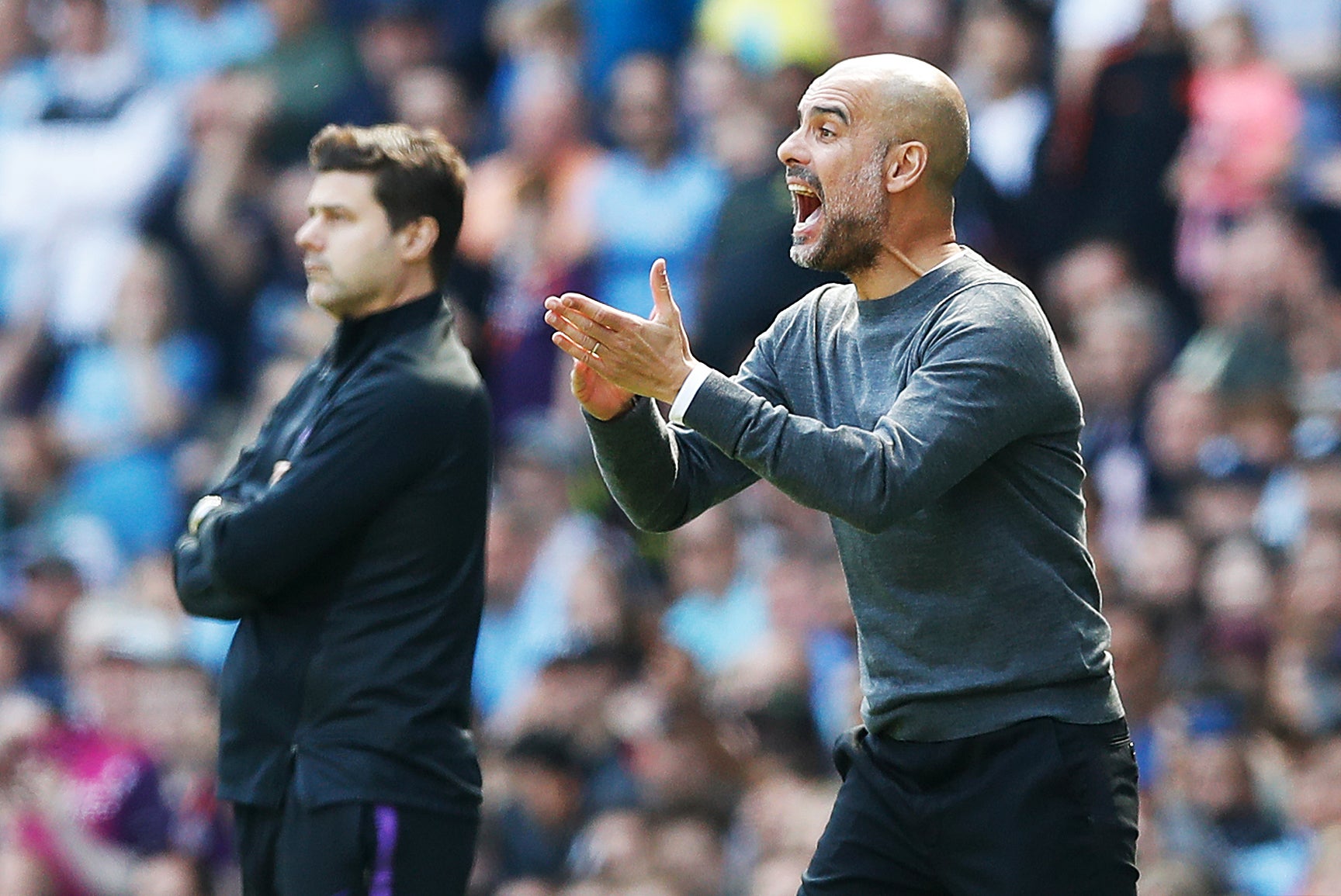 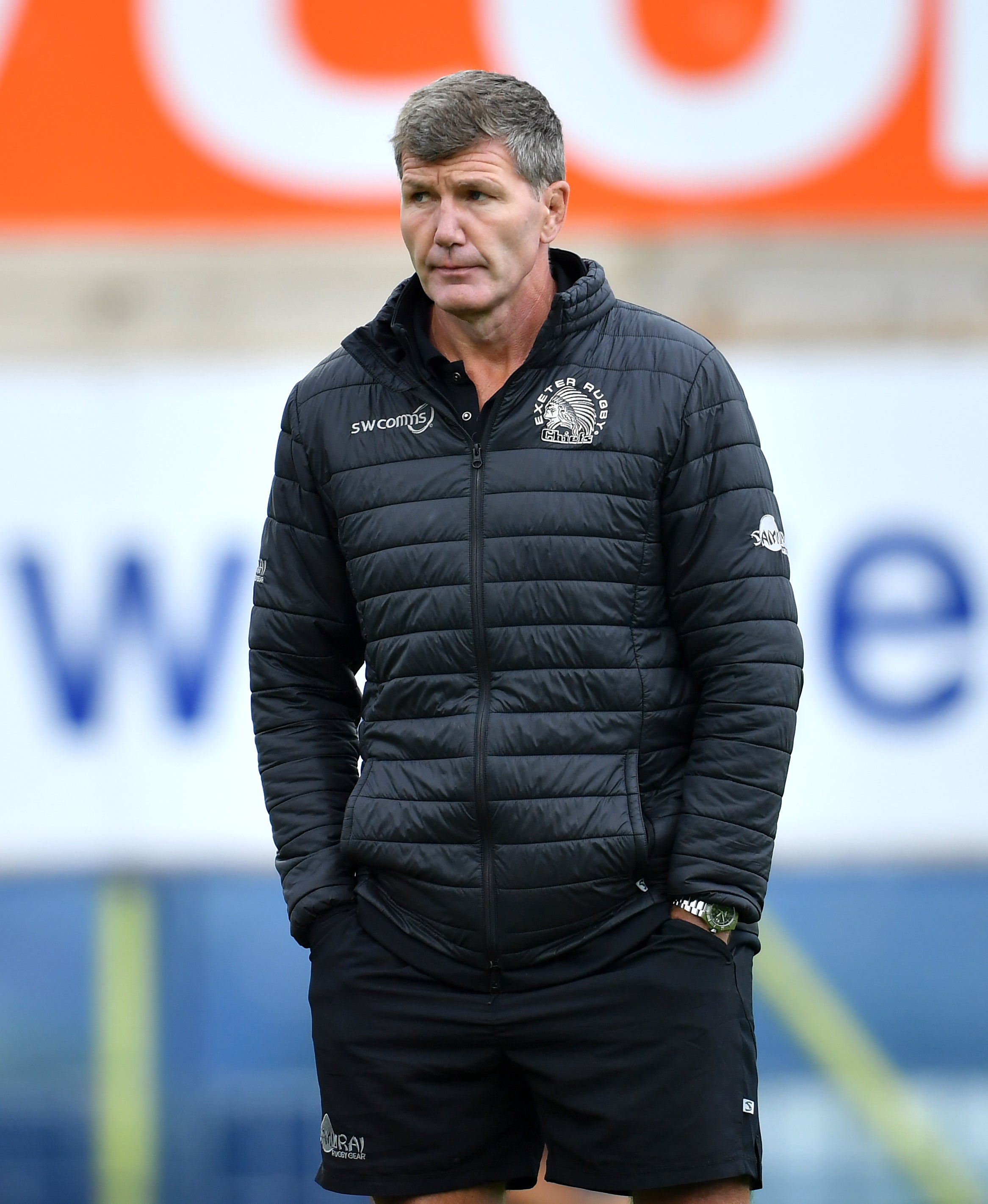 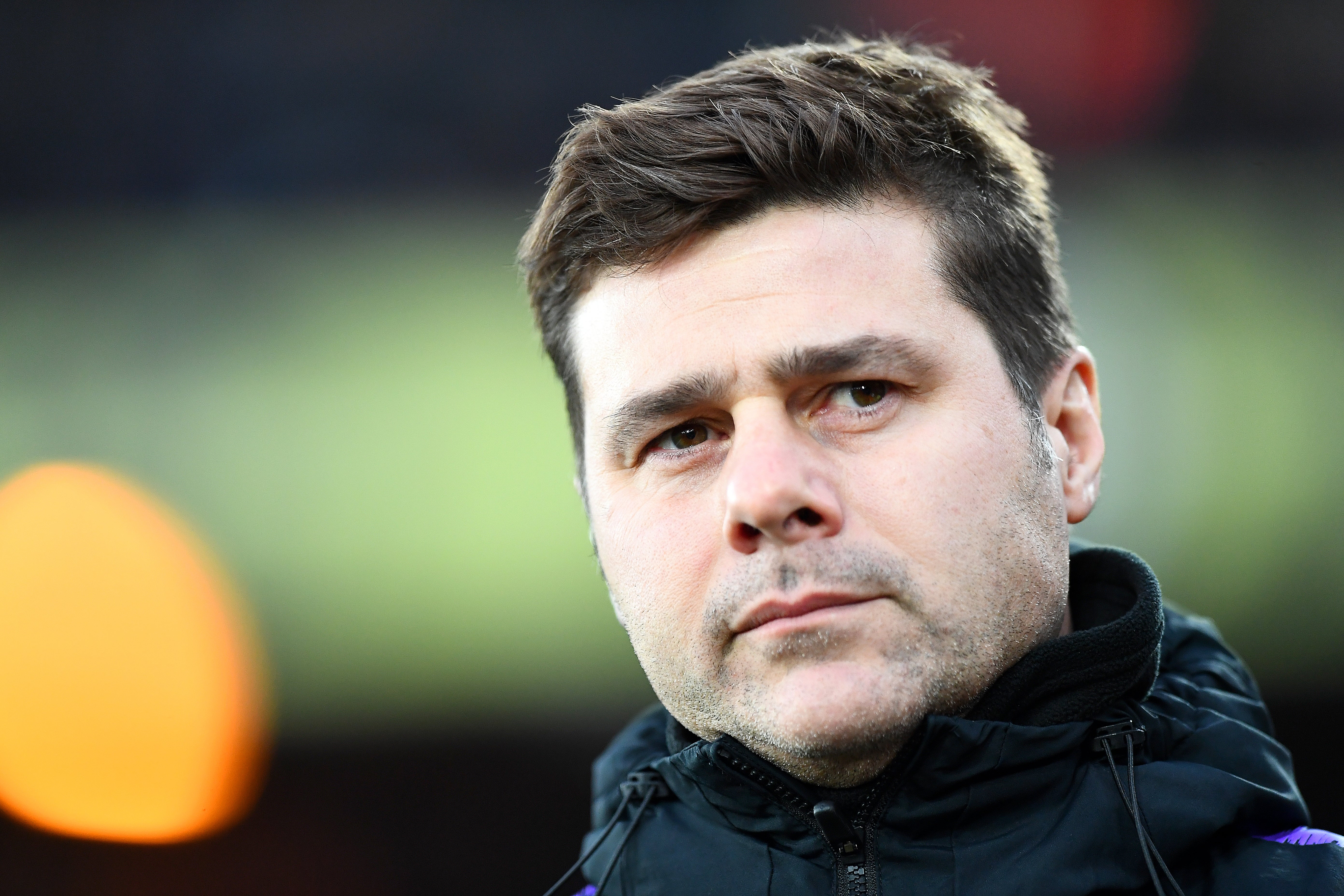 Yorkshire were widely condemned for saying they would not discipline anyone despite a report finding Rafiq was a victim of “racial harassment and bullying”. The club’s chair, Roger Hutton, and chief executive, Mark Arthur, subsequently resigned.

On Monday, Yorkshire announced that 36 people contacted their independent whistleblower hotline, initiated by new club chair Lord Kamlesh Patel, in the week since it was launched. 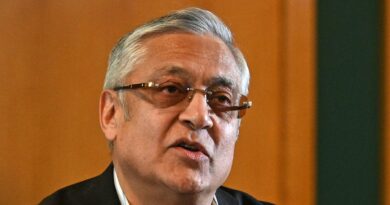