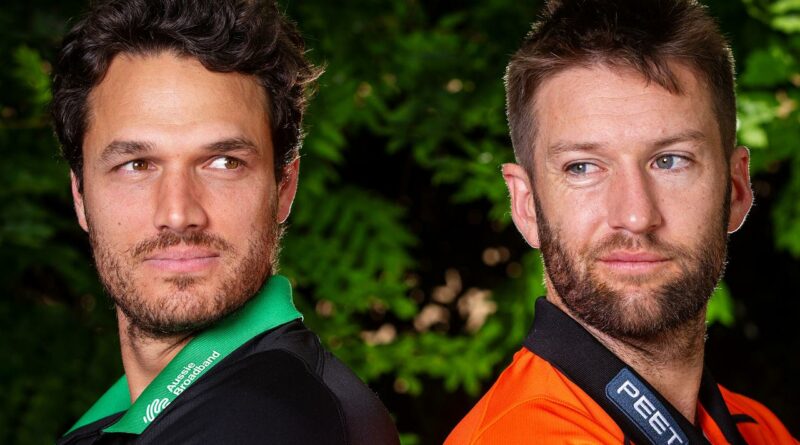 The Perth Scorchers loom as the unfortunate victims of angry Stars paceman Nathan Coulter-Nile, who intends to make amends for his horror and costly over in the Melbourne derby.

Coulter-Nile admits he had trouble sleeping on Wednesday night after conceding 19 runs in the game’s second last over as the Renegades went on a hitting frenzy to upset their BBL Melbourne rivals at Marvel Stadium.

The loss has left the Stars vulnerable to missing out on a top-five spot should they also lose to the Scorchers on Saturday night at the MCG.

“The Renegades batted really well, but it would have been nice to get a bit more sleep, but that happens,” Coulter-Nile said.

“It was disappointing to drop that one – we should have won.

“Execution is really what hurt us, and you probably don’t expect that from your senior bowler. which is disappointing. They were coming out all right for me until that last over.

“The boys are going to have to start stepping up. We probably need two wins from our last two games (to make the finals).”

A former Scorcher, Coulter-Nile admitted to having “mixed feelings” about Perth being his target this weekend, but promised sentiment would not get in the way.

“I’m still good friends with a lot of them and I want a lot of them to do well, but I also want the Scorchers to lose every game they play,” the 33-year-old Australian T20 representative said.

“It’s a tough one. We’re going to have to try to find some form, Hopefully we can use our MCG experience and really take it to them.

Scorchers fast bowler AJ Tye said his Perth teammates were cheering when the Renegades got the better of Coulter-Nile and the Stars.

“They Stars have got four WA guys in their squad so there is a good bit of friendly rivalry there,” Tye said.

“It’s always good to get one up over your mates so we’ll definitely be trying to make sure we come out on the positive end of it.”

Meanwhile, Andre Fletcher has played his last match of the BBL season for the Stars after being ruled out of Saturday night’s match with a quadriceps strain. 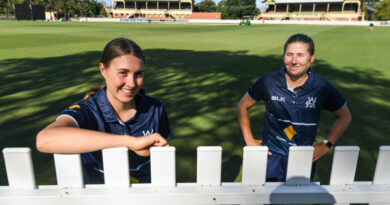 ‘Longest pre-season in history’: Australian quick back from shattering injury