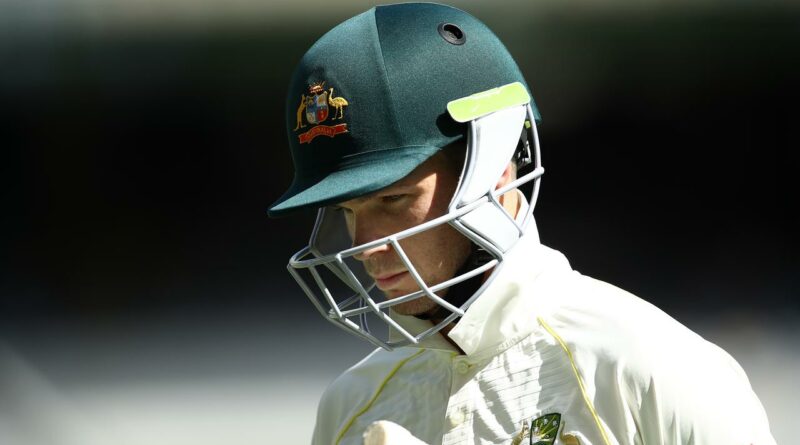 Victorian captain and former Test batsman Peter Handscomb has been forced into isolation in England after testing positive for Covid-19.

The 30-year-old has been captaining Middlesex this season but was forced out of their game against Leicestershire on Sunday after getting the test result.

Handscomb has had a horrid time in England, failing to pass 50 in 13 innings for Middlesex after starting his season with a duck.

Batting machine Marnus Labuschagne and fast bowler Michael Neser, who have been playing for Glamorgan, were both forced into isolation after being a close contact of a positive case.

They have since resumed playing but are set to return to Australia earlier than planned.

Cricket in England has continued to be impacted by positive Covid tests.

National selectors were forced to pick a new one-day team to play Pakistan after all first choice players were forced into isolation as close contacts of a positive case.

And in the last 24 hours, county side Kent was forced to do the same thing after one of their players tested positive to Covid-19.