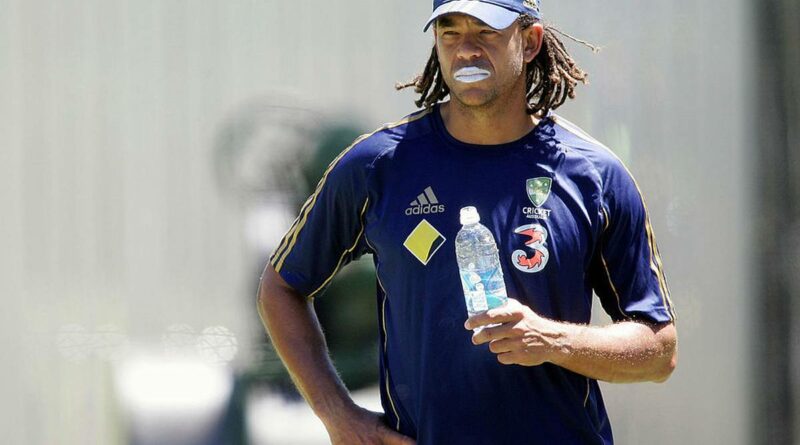 The cricket world is in mourning after former Australian star Andrew Symonds died on Saturday night.

Symonds was involved in a car accident outside Townsville, where the Queenslander lived. He was the only person travelling in the car, but his two dogs survived.

In a statement, Queensland Police said the single-car crash occurred at Hervey Range, as Symonds’ vehicle left the road and rolled. Paramedics tried to save him but were unable to.

He is survived by wife Laura and young children Chloe and Billy.

Laura told the Courier Mail: “We are still in shock – I’m just thinking of the two kids.

“He was such a big person and there is just so much of him in his kids.”

She paid tribute to Symonds, saying he was “an extremely chilled operator” and “always had time for everyone”.

A witness, who found Symonds in his vehicle about two minutes after he crashed, told the Courier Mail that his two blue heelers refused to leave his side.

“One of them was very sensitive and didn’t want to leave him,” she said.

“It would just growl at you every time we tried to move him or go near him.

“My partner tried to get (Symonds) out of the car, to put him onto his back.

“He was unconscious, not responsive and had no pulse.”

According to the News Corp report, country music was still playing from his car.

Former teammates, colleagues and fans were in shock, taking to social media to pay their respects. Legendary wicketkeeper Adam Gilchrist was among many to express their sadness, saying it “really hurts”.

The popular all-rounder was a devastating batter who could bowl either medium pace or off-spin, depending on the situation of the game. He was a key member of Australia’s ODI teams that won World Cups in 2003 and 2007, playing 198 times in the 50-over format, scoring 5088 runs and taking 133 wickets.

Once pigeonholed as a white-ball specialist, Symonds turned himself into a brilliant Test player where he also built an impressive record. He wore the baggy green 26 times, scoring 1462 runs at an average of 40.61.

He was also an exceptional fielder, sensational in both the in-field and patrolling the boundary.

There was a time when cricket fans wondered if Symonds would ever live up to his full potential. He made handy contributions to the ODI side on occasion, but rarely produced the match-winning performances a man of his talent was capable of.

That all changed at the 2003 World Cup in South Africa. Selected in the side at the urging of Ricky Ponting — one of his biggest supporters — Symonds scored his maiden international century in the tournament opener against Pakistan, smashing 143 not out.

His unbeaten 91 in the semi-final against Sri Lanka was also vital as Australia went on to beat India in the decider, and Symonds suddenly believed he belonged at the top level.

Symonds made his Test debut in 2004 and registered his first century in the whites for Australia against England at the MCG in 2006.

He hugged great mate Matthew Hayden in the middle upon reaching triple figures, in emotional scenes that have been replayed countless times since.

After his playing days ended, Symonds became a popular figure in the commentary box, working for Fox Sports across international fixtures and also domestic games including the Big Bash League. 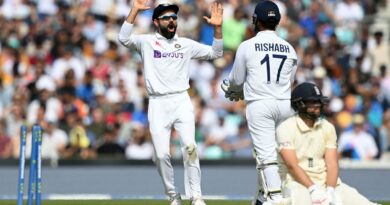