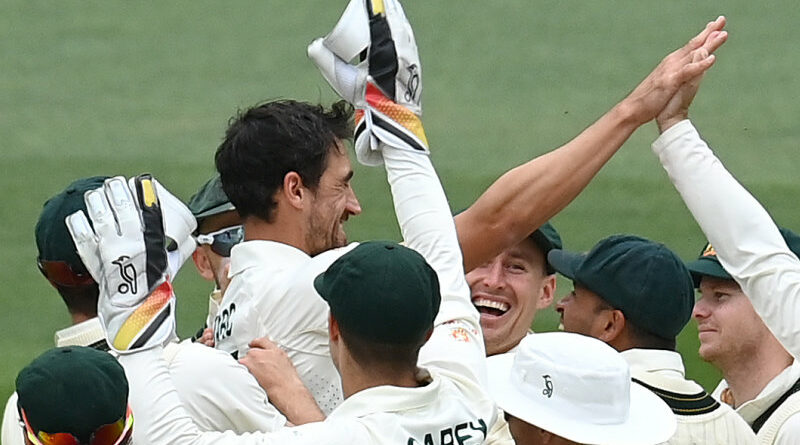 Cricket Australia will extend its broadcast rights agreement with Foxtel and Seven West Media until the end of the decade, despite the free-to-air network’s extensive efforts to damage the governing body over the past three years.

Rival broadcaster and touted bidder Paramount has declared its values were “not aligned” with CA as chief executive Nick Hockley confirmed earlier reports by this masthead that the administrator had signed a new seven-year deal with News Corp-controlled Foxtel and Seven. Media sources say the deal is expected to be worth about $1.4 billion. 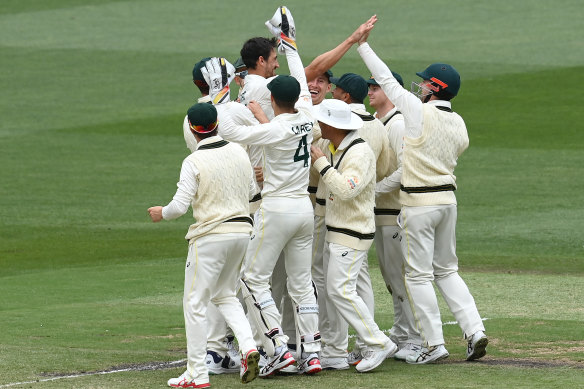 Seven, who sued CA for allegedly breaching its contract by reducing the quality and standards of the BBL and repeatedly slammed the sporting body for its failure to deliver on expectations, has dropped the court action as a result of the new deal. Both sides will pay their own costs. That’s despite Seven paying 13 per cent less – $65 million per year – for its portion of the deal, and Foxtel picking up the majority.

“The new deal will include improvements, including a refreshed Big Bash League format, with a reduced schedule of 43 games that will allow for a greater proportion of prime-time matches and stronger alignment with school holidays,” Delany said.

In an ASX statement, Seven said it would pay increased fees to CA only after it achieves revenue hurdles with the BBL. Seven CEO James Warburton said he was “delighted” to extend the arrangement.

“Our combined broadcast and digital rights for both cricket and the AFL means Seven and 7plus will be the home of sport all year round,” he said.

Paramount, who was widely considered the preferred bidder early in the negotiations, said the company never made a “formal bid” and had not actively pursued the rights in recent weeks. This decision coincided with the appearance of CA board director Richard Freudenstein, Foxtel boss Patrick Delany and Seven director Ryan Stokes and Lachlan Murdoch’s Christmas party.

“It became clear following consistent discussions with Cricket Australia, that our objectives and views on the future presentation of the sport and its value were not aligned,” a Paramount Australia spokesperson said. “Paramount congratulates the successful consortium and wishes them and Cricket Australia well for the future.”

CA’s initial courting of Paramount and Ten, followed by talks with Nine Entertainment, the owner of this masthead, appeared to be headed off by fears, played upon by Seven and Foxtel, that Australia’s third commercial network was not a safe bet in terms of audience size.

The AFL made a similar calculation in sticking with Foxtel and Seven, albeit after being able to wring extra cash out of its incumbent partners by making a public show of discussions with Paramount in the United States.

But people close to the deal said it wasn’t this simple. CA and Foxtel executives continued to pursue a partnership with Paramount’s free-to-air partner Network 10 over concerns it could not work with Seven. Paramount refused to do a deal that did not include its streaming service, Paramount+ because it believed it would lose tens of millions of dollars if it did not share the rights across its platforms.

Nine’s ability to compete for the free-to-air rights to the cricket diminished after the network beat Seven to reach terms to cover the Olympics last week, a $300 million deal that will complement its existing rights to the Australian Open tennis each January.

“The breadth and quality of cricket to be played in Australia over the coming summers is extraordinary and we are looking forward to working with our partners to not only televise the games, but to promote and grow cricket by encouraging more kids to pick up a bat and ball,” he said.

CA’s broadcast rights advisory group was headed by board director Freudenstein, a director of the News Corp’s real estate listings company REA, who earned $242,000 in the role last year.

A motivating factor for CA in its 2018 negotiations – when Seven beat Ten to the free-to-air rights by a mere $2 million a season – was to enter into a partnership with News Corp that increased its coverage of the summer game.

CA, Foxtel and Seven’s agreement is the last major deal to be completed before the government overhauls its “anti-siphoning scheme”, a law that aims to protect significant sporting events like cricket from being put behind a paywall. The major sporting codes want the list slimmed down or removed altogether, which would allow them to negotiate the highest dollar figure possible. The free-to-air networks want the current laws to apply to streaming providers like Amazon Prime Video (currently Foxtel is the only streaming provider prevented from putting events such as the AFL and NRL finals behind a paywall).

Heat on Lynn after smashing knock 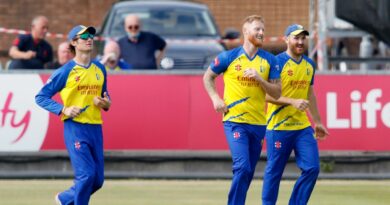 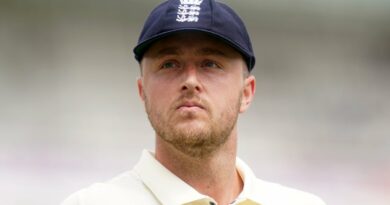 Ollie Robinson admits he feared for his England future