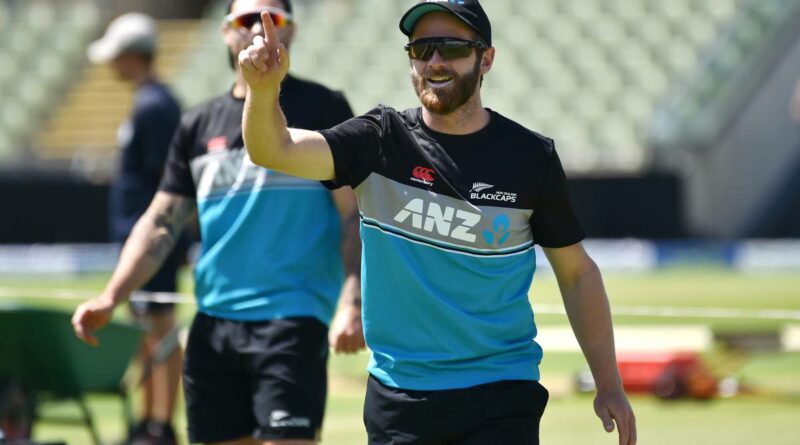 Black Caps captain Kane Williamson has been ruled out of the second test against England starting in Birmingham tonight due to an irritated left-elbow.

Williamson has been managing the injury since first missing matches in March and coach Gary Stead said it was still troubling him.

Tom Latham will captain the side for the third time in Williamson’s absence, while Will Young comes into the starting XI and will bat at number three.

“It’s not an easy decision for Kane to have to miss a Test, but we think it’s the right one,” he said.

“He’s had an injection in his elbow to relieve the irritation he’s been experiencing when he bats and a period of rest and rehabilitation will help maximise his recovery.

“The decision has been made very much with the ICC World Test Championship Final at Southampton in mind and we are confident he will be ready for that match starting on June 18.”

Young comes in with fine form in England following back to back County Cricket centuries for Durham. It will be his third test have made his debut at the end of last year against West Indies when he opened the batting.

Mitchell Santner will also miss the second test at Edgbaston because of a cut on his left index finger.

If Stead wants to retain a spin bowler then Ajaz Patel looks the likely replacement for Santner to play his ninth test for New Zealand. After looking at the Edgbaston wicket Stead said “it looked flat and looked brown so expecting it to be medium pace, not expecting it to be a real quick one or anything. Probably take turn later in the game I imagine.”

Stead confirmed yesterday that not all three pace bowlers from the first test will feature in Edgbaston. Either Tim Southee, Neil Wagner or Kyle Jamieson will make way for the returning Trent Boult who missed the Lord’s test while completing isolation upon arrival in England. Stead said the left-armer is available and likely to return.

“We want to make sure the keybowlers who we think will take part in that game a refreshed and ready to go for that first ball of the match against India so we’re certainly having discussions with the guys around what’s best for them.”

“Trent’s back and available to be selected and it’s likely we’ll play him in this game. So it’s good news for us,” he said.

“I think it’s best thing for Trent to get out there, get that Duke ball in his hand and show us what he’s capable of.”