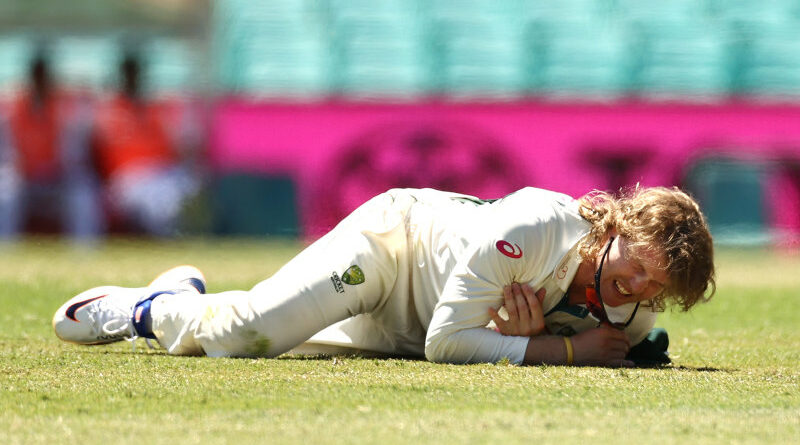 World cricket’s governing body has broken with tradition and approved a radical move that could lead to a change in how substitutes are used in the international game.

It comes as the International Cricket Council knocked back Shane Warne’s push for “umpire’s call” to be scrapped from the game’s decision review system amid rare changes that will favour bowlers. 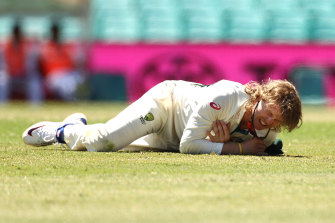 Injured players, and not just those concussed, can be replaced after the ICC approved the “unqualified use of replacement players” for first-class games.Credit:Getty Images

It took the game more than 120 years to introduce subs into first-class cricket but, four years after exceptions were made for concussion, more change is coming.

The ICC has confirmed to the Herald and The Age that teams can make changes not just for injuries but also for tactical and strategic reasons after it approved the “unqualified use of replacement players” to be trialled in first-class matches. It has also left the door open for its application at Test level.

For instance, a spin bowler could be brought in later in a game as the pitch deteriorates and becomes more conducive to turn.

It is unclear if Cricket Australia will consider bringing the rule in for next year’s Sheffield Shield.

Currently, players can only be replaced in Tests if they are found to be concussed or showing symptoms of COVID-19 – the latter introduced last year to allow for cricket to be played during the pandemic.

Before concussion subs were approved for domestic games in 2017, injured players could not be replaced without the match losing its first-class status.

They were introduced for Test matches at the start of the World Test Championship in 2019, and Marnus Labuschagne became the first concussion sub when he replaced Steve Smith at Lord’s.

“To better understand the implications of allowing players to be replaced during a match the definition of a First-Class Match will be changed to allow the unqualified use of replacement players.”

The umpire’s call will remain despite claims by India skipper Virat Kohli last month and members of the Marylebone Cricket Club’s cricket committee that it created “confusion” for players and fans.

One of the anomalies of the referral system is its ability to produce different outcomes for a delivery based on the on-field umpire’s decision.

Leg-spin great Warne said this was why umpire’s call should be removed for international matches, but he found opposition in the ICC’s cricket committee, which includes former captains Anil Kumble, Andrew Strauss and Mahela Jayawardena and Sri Lanka coach Mickey Arthur.

“The Cricket Committee had an excellent discussion around Umpire’s Call and analysed its use extensively,” committee chairman Kumble said.

“The principle underpinning DRS was to correct clear errors in the game whilst ensuring the role of the umpire as the decision maker on the field of play was preserved, bearing in mind the element of prediction involved with the technology.

“Umpire’s Call allows that to happen, which is why it is important it remains.”

But there are changes to how lbw decisions will be adjudged by the video umpire, with the “wicket zone” to be extended from the bottom of the bails to the top.

This gives only a few extra millimetres to the bowler, but they will rejoice at being given even the most minor of gains in a game they say heavily favours batters.

In another boost for bowlers, players will be able to ask the umpire if they believed a genuine attempt had been made to hit the ball before deciding whether to send an unsuccessful lbw appeal upstairs.

The ban on using saliva to polish the ball, which was introduced after the onset of the coronavirus pandemic, remains despite the rollout of vaccinations, and COVID-19 replacements remain in Tests. 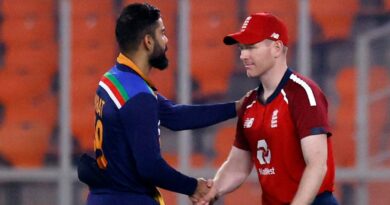