Former New Zealand cricketer Danny Morrison has suggested overuse could be a factor in Kane Williamson’s continued struggles with injury.

Williamson, currently playing for Sunrisers Hyderabad in the Indian Premier League in the United Arab Emirates, is in the familiar position of nursing a niggly hip/groin injury, and was forced to miss the team’s win over Rajasthan Royals on Friday.

It’s a similar problem that saw the Black Caps captain miss the national side’s five T20 matches against England last season and with the Black Caps’ new campaign set to start in just five weeks, they’ll want to ensure their skipper is ready to go.

Speaking to Newstalk ZB’s Martin Devlin, Morrison suggested that the amount of cricket played these days could be a factor in how often Williamson is experiencing injury problems.

“I just wonder whether, in terms of the amount of cricket these guys play these days, toing and froing in all the different genres of it…I’m not surprised it’s taking its toll,” Morrison said.

“Kane, who really does push himself and bats for extraordinary amounts of time, he plays all formats. So, when I look at that, something’s got to give. Whether he’s got a dicky back – and of course the back can affect your hamstrings and groin; your whole moving centre and that whole area – he’s got real issues.

“At the moment I think he’s still very sore and very tight.”

In seven innings during the IPL this season, Williamson has been in impressive form with an average of 36. Last Monday, his most recent performance, he was noticeably struggling to run between the wickets, though he was still able to post a respectable 29 before being dismissed by Black Caps teammate Lockie Ferguson.

The Black Caps’ season gets underway next month, with the first of three T20s against the West Indies in Auckland on November 27. 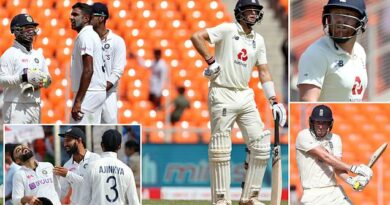 The stats that shame England after embarrassing series defeat in India 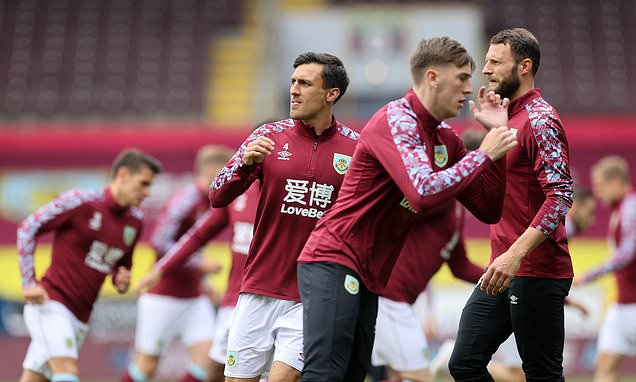 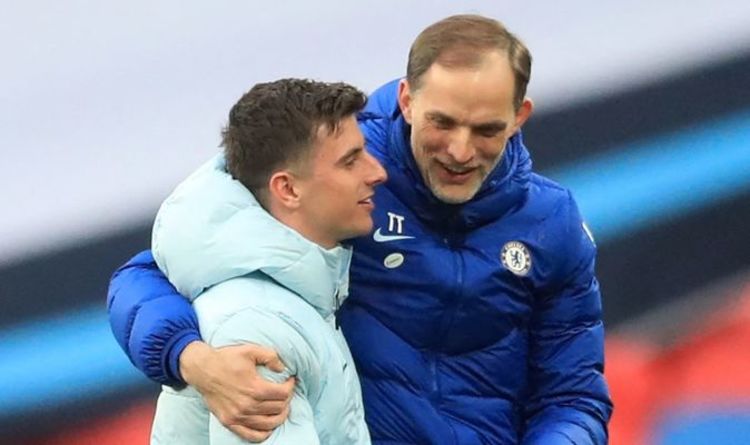