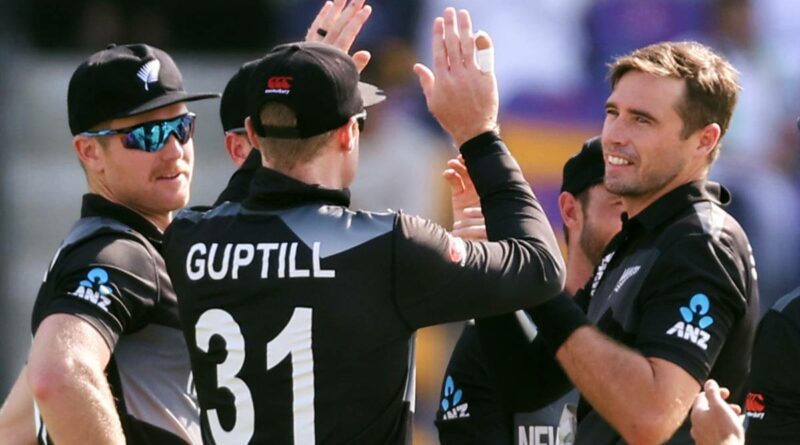 An Australian umpire claims New Zealand has found the secret sauce to becoming a World Cup powerhouse by taking negative energy out of the game.

The Kiwis are respected around the globe for being the good guys of cricket, but umpire Bruce Oxenford, who retired from the international panel after a 14-year stint last season, believes their serene state of mind is not simply good for the game but a potent force behind their recent form surge.

The Kiwis are Test match champions of the world after beating India in the final in England and lost the final of the 50-over World Cup to England after a countback when scores were tied.

They now have a chance to snatch another major trophy when they meet England in the semi-final of the T20 World Cup.

Oxenford has umpired them many times and their relaxed mindset, including being gracious and supportive to umpires when they make a mistake, has impressed him to such a degree he tried to adopt a similar approach.

“They are amazing,” Oxenford said.

“They could be world champions in all three formats had it not been for an incorrect call on an overthrow in the 50-over World Cup. And that day they just got on with it.

“New Zealand just don’t waste energy on things they cannot control. It is such a vital thing for all sports people. If you start concerning yourself with things that go wrong you can forget about the things that need to go right.

“They can get a 50-50 call against them and they say ‘oh well, that is what happens.’ If you get a call against them wrong very often they will come up to you and say “it wasn’t right but I would have called it that way too.”

“It’s incredible. It gives umpires confidence the way to umpires the way you think you should. They genuinely wish you well before and during the game. It is nice to be treated like an equal rather than an enemy on the field.

“If you can take all the negative energy out of your psyche it is a great way to go about it. Watching them actually helped me with my umpiring. You think “technology proved I got that one wrong … that’s tough. But I am going to move forward.

“I think it started when Brendon McCullum took over as captain. He took a lead off the All Blacks and giving respect to the opposition. Controlling what you can control and forgetting about the rest.

“The thing about it is it allows debutants to feel a part of things immediately. There is no earning your stripes. You are in.”

“Kane Williamson is a ripper. Martin Guptill is a cracker. Their fast bowlers – Trent Boult and Tim Southee are brilliant.”

Oxenford said Phil Hughes’ death when he was struck by a short ball playing Sheffield Shield cricket seven years, was a catalyst for their new mindset.

“They played with absolute freedom after that. They were playing Pakistan in a Test in the UAE when it happened. They did not want to play. They were talked in to finishing the game. When they finally came back they bowled no bouncers and did not appeal. Rod Tucker said to them you have to appeal.

“They basically just went out and slogged and played brilliantly and thought ‘why don’t we play like this all the time?” 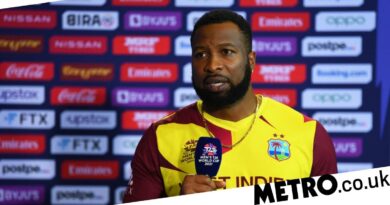