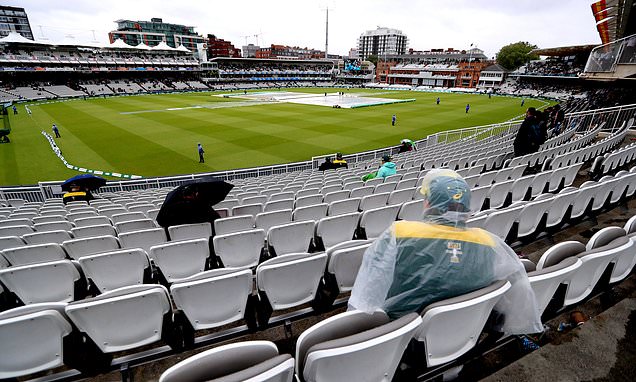 The ECB are facing further potential losses of tens of millions of pounds after being unable to secure insurance to cover missing gate receipts for England’s international matches this summer.

Ticket sales have been strong for England’s five Test series against India in particular. This will be prefaced by two Tests against New Zealand and two white-ball series against both Sri Lanka and Pakistan comprising six games each.

But there are growing doubts over whether capacity crowds will be permitted, given the growing indications from the Government that social distancing measures will remain in place for much of the year. 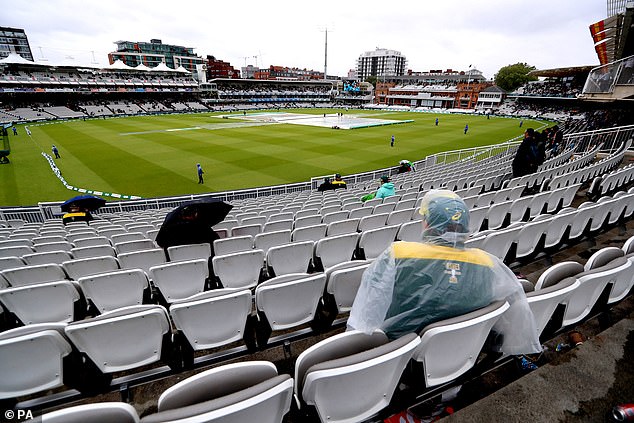 The ECB will provide full refunds to all ticket-holders for their major match days, including 47 days of international cricket for England plus the finals of the Twenty20 Blast, the Royal London Cup and every game in the new Hundred competition, which is run by the governing body.

The 18 first-class counties and the MCC pay around £2million a year in insurance premiums to Reigndei Limited, and made claims of £1.5m in 2019.

But they will not be covered if venues cannot admit spectators or are restricted to limited crowds. 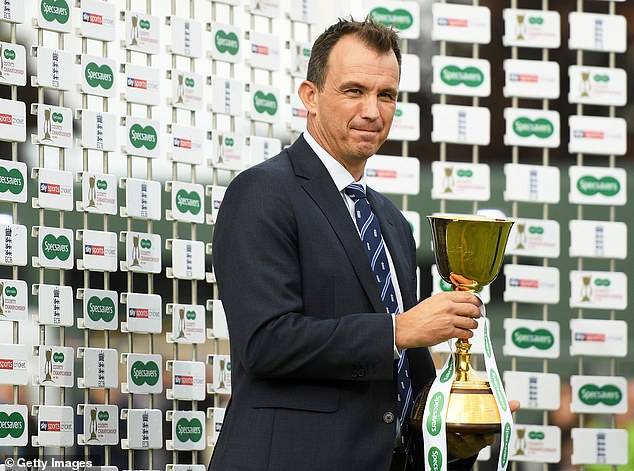 The ECB projected losses of around £200m due to the first wave of the pandemic last year — despite being able to stage a full summer of international cricket in bio-secure venues, which was enough to protect the bulk of their television deal with Sky.

It had been hoped the majority of the sport’s revenue streams would return this year, with the venues budgeting for small, socially distanced crowds at Championship matches in April ahead of full houses when the Test matches and T20 Blast begins in June.

But the pandemic second wave means ECB chief executive Tom Harrison will know such optimism must be revisited. 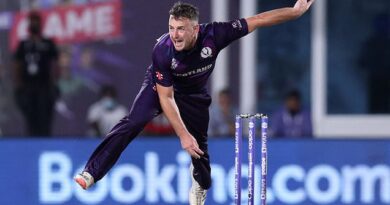 Ex-postman Chris Greaves is the hero as Scots stun Bangladesh