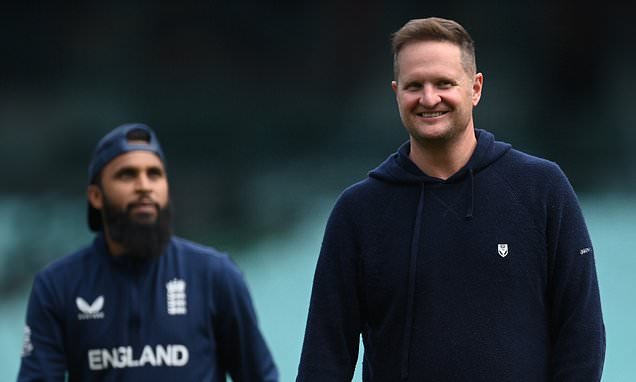 ECB chief Rob Key to stay involved in England selection after a change of heart, with new head of selection Luke Wright liaising with the captains and coaches on final XIs

Rob Key has had a change of heart over the national selector role and will now stay involved in choosing England squads.

The ECB director of men’s cricket said the reappointment of a national selector was of paramount importance when he was appointed in the spring after Chris Silverwood was overwhelmed by combining selection with being head coach.

Key took on selection duties, but was expected to take a back seat once someone had been identified for the role. 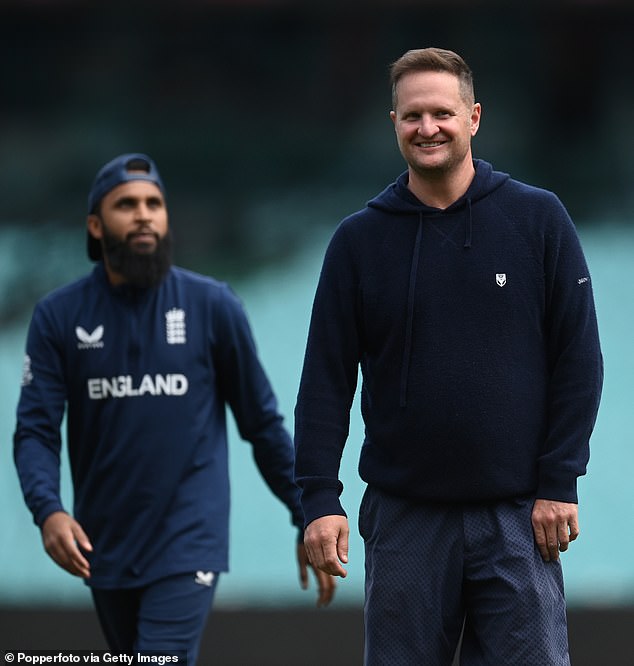 But Sportsmail understands there has been a rethink given how well things have worked under new England captains Ben Stokes and Jos Buttler.

Although Luke Wright will be appointed head of selection later this week, he will not carry the same power as predecessor Ed Smith, who influenced the choice of final XIs. Wright will work as a co-ordinator, liaising with the captains and coaches and sharing analysis on those pushing for international recognition.

Wright’s role will be closer to that of recently departed head scout James Taylor than Smith, who Ashley Giles dispensed with last year to hand complete control to Silverwood.

Since Key took over, England have won six out of seven Tests and the T20 World Cup. 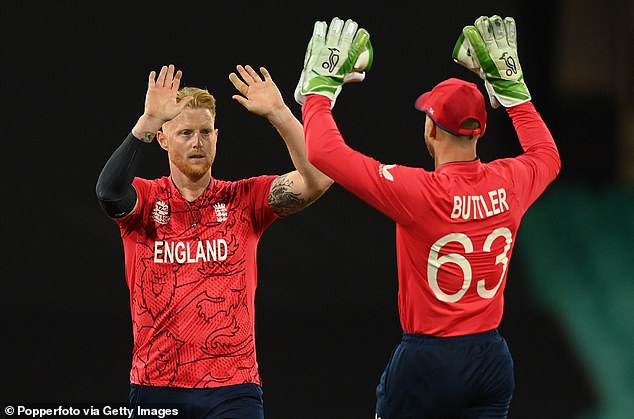 Wright, 37, won more than 100 international caps as a player, was a member of the 2010 T20 World Cup-winning team and has wide knowledge of the domestic game as a former county captain — he is still registered as a player with Sussex — and experience of six major franchise tournaments around the world.

Meanwhile Richard Gleeson, currently with England in Australia, could be on the move this winter after Lancashire only offered him a 12-month contract extension.

A number of Division Two clubs are understood to be willing to hand a two-year deal to a fast bowler who is 35 next month, plus provide the extra lure of playing first-class cricket for the first time since 2020.

Meanwhile, fast bowler Shaheen Shah Afridi will miss the Test series between Pakistan and England next month after he had surgery on his appendix.

England to play West Indies in Test series in July 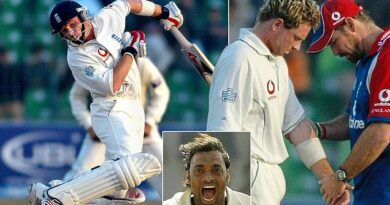 Ian Bell: Nobody was quicker than the Rawalpindi Express! 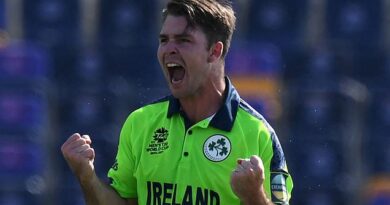