England’s folly in leaving out of their opening Sri Lankan warm-up was badly exposed on Thursday when yet more rain left them further away than ever from finalising their side for the first Test.

The abandonment of the first day of England’s second and final two-day practice match left the man who is potentially their best spinner in Sri Lankan conditions high and dry without a bowl on tour with the first Test looming.

That summed up yet more inadequate preparation for an overseas Test series that provides England with more questions than answers when they try to work out their best combination for what is sure to be a turning pitch in Galle. 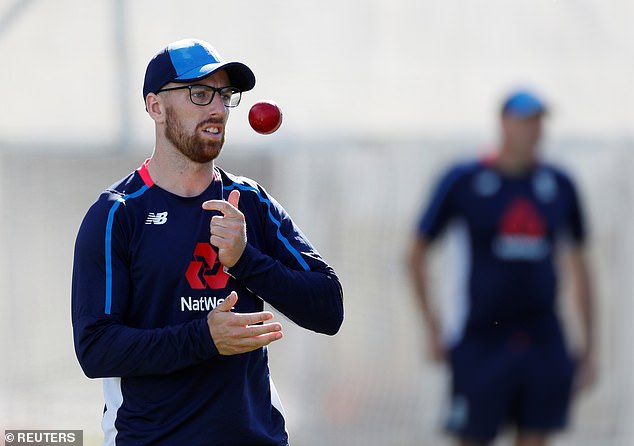 England were hoping to squeeze in a 50-over game on Friday against a Sri Lankan Board XI but even that looked in jeopardy because of another bad forecast at the Colombo Cricket Club.

Now England must decide whether to throw the Somerset left-armer into Tuesday’s first Test — where spin will almost certainly be the deciding factor — on the back of next to no bowling in conditions that should suit him perfectly.

‘I just want to get out there and get that first bowl in the middle out of the way,’ said Leach. ‘But I’ve bowled a lot in practice here and I’m feeling better day by day. Yes, it was frustrating not to play in the first game but we’ve got a lot of bowlers and I’ve had to wait my turn. I completely understand that.’ 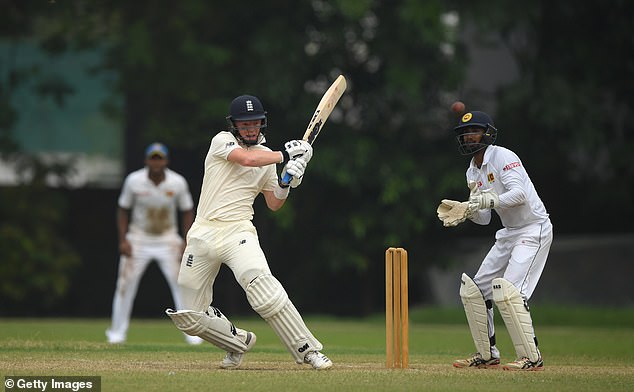 It was a huge surprise when Leach, who would have played against Pakistan at the start of last summer had he not broken a thumb the day before selection, did not appear here on Tuesday as he was felt to be a certain starter in Galle.

Instead Joe Root and Joe Denly bowled 15 overs between them to suggest England were considering them as the joint ‘third’ spinner alongside Moeen Ali and Adil Rashid with space then provided for an extra seamer.

But Denly’s leg-spin was expensive and he looked less than impressive in his main role with the bat on the second day after England had missed their opportunity to put some miles into the legs of Leach. If he does play in what will be the final Test before retirement for Rangana Herath — statistically the best left-arm spinner of them all — then Leach is adamant he can rise to the challenge.

‘I’m not scared of expectation, I thrive on that,’ he said. ‘I want to be “the man” or part of a three-man spin attack that will take the wickets.’ 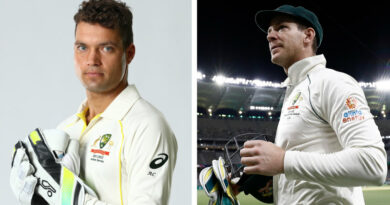 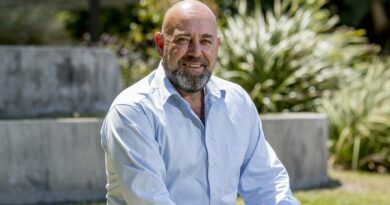 Quit your way in May: South Australian cricket legend Darren Lehmann opens up on heart scare 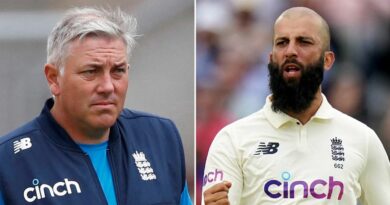