England’s bowling attack were given a reminder of the hard work ahead of them in Sri Lanka after kicking off their Test preparations with a tough day in Colombo.

Day one of the first warm-up match against a strong Sri Lanka Board XI saw the tourists toil for almost 90 overs but beyond acclimatisation to the energy-sapping conditions it was hard to determine what they will take from the experience.

By close of play the scoreboard read 392 for nine – though the unforced retirements of Kaushal Silva (62), Sadeera Samarawickrama (58) and Ashan Priyanjan (50) gave that a cosier look than England’s efforts warranted.

It was a curious outing in many ways, throughout which England’s plans for next week’s Test in Galle became more opaque. 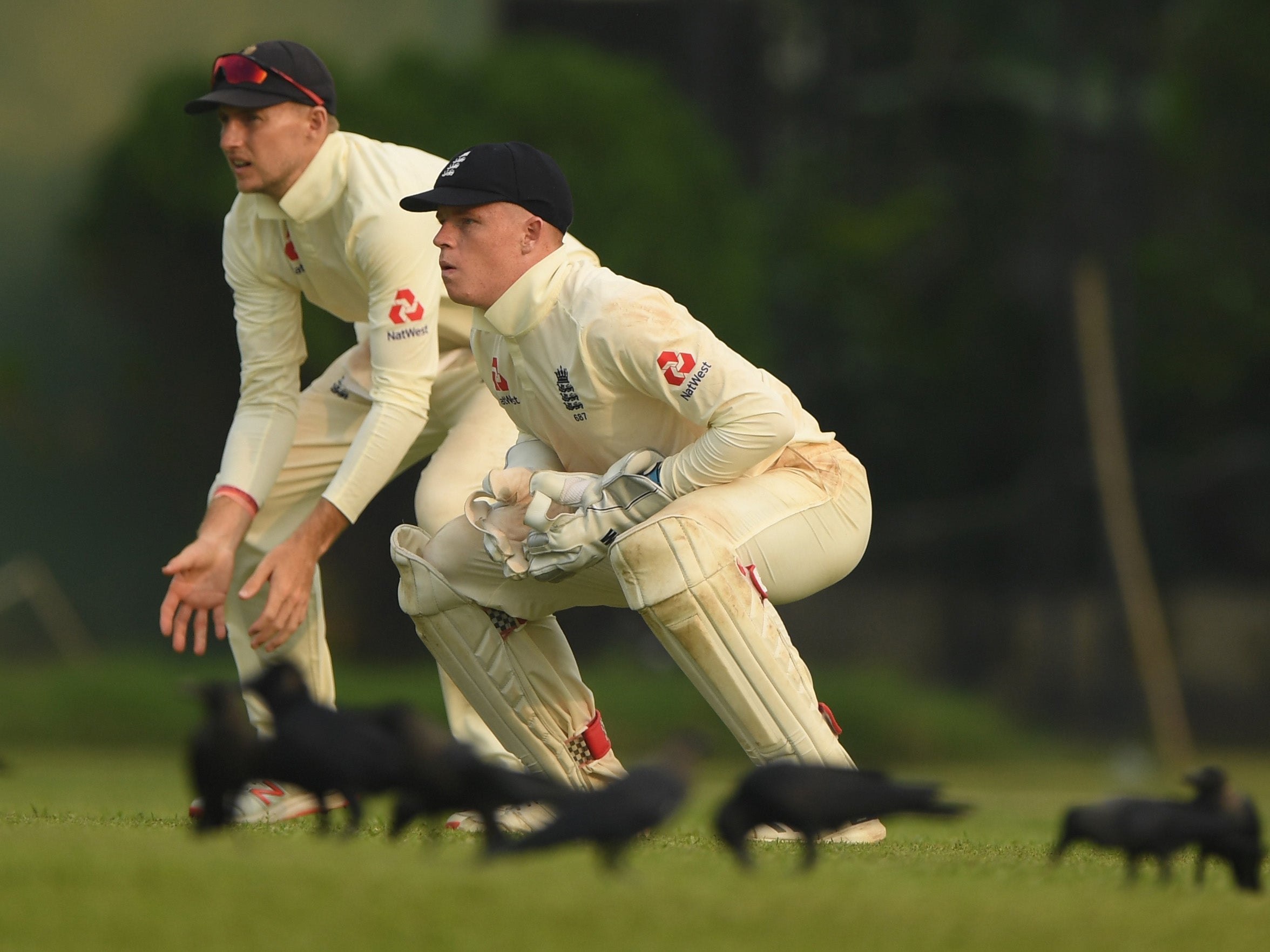 Spinner Jack Leach was surprisingly left out of a 14-strong line-up, wicket-keeping duties were split three ways between​ Jos Buttler, Ben Foakes and Ollie Pope kept wicket and all-rounder Ben Stokes spent long periods working in the nets without bowling a single over on the pitch.

There were also inconclusive showings from most of the eight bowlers who were used. Stuart Broad, Sam Curran and Chris Woakes could be vying for one place in the XI next week but none made a compelling case to be chosen, making it a good day for the overlooked Olly Stone.

Woakes was the only one of the three to take a wicket but also the most expensive at five an over, Broad struggled to utilise the new ball and Curran’s left-arm swing barely materialised in unhelpful conditions.

In the spin department Moeen Ali was his usual reliable self, taking two of England’s five wickets, but Adil Rashid again struggled to recreate his limited-overs form with the red ball.

The leg-spinner was a star performer in the recent one-day and Twenty20 leg of the trip but lacked control at times here.

He shipped 11 boundaries en route to figures of one for 82 and failed to consistently find his best length.

By the time England took the new ball and handed it to Rashid and part-timer Joe Denly, things had taken on a distinctly surreal appearance, though the latter snared an lbw with the day’s final delivery.

Denly went for 48 in 8.5 overs, dropped opener Lahiru Thirimanne on 11 and was overtly targeted by Angelo Mathews (45) meaning he will need a big showing with the bat if he is to keep pressing for a Test debut. 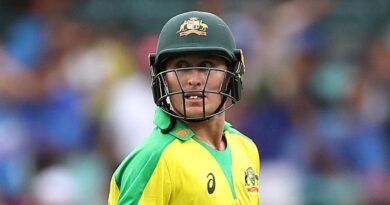 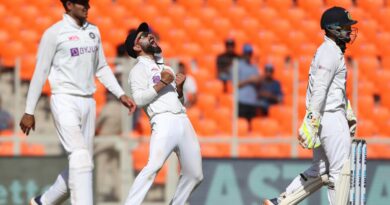