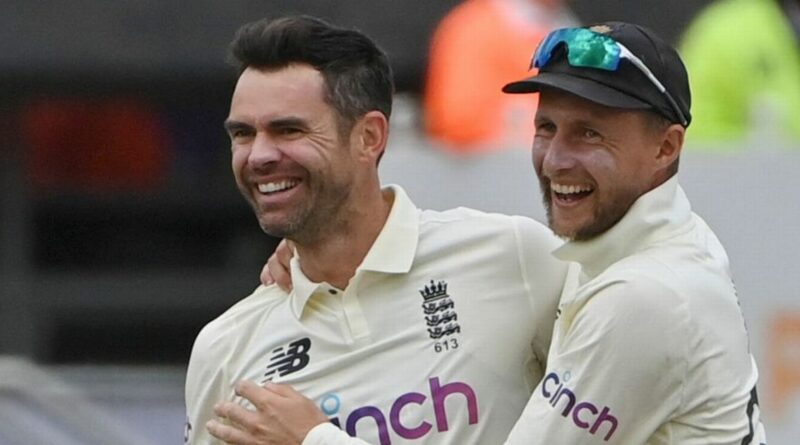 England captain Joe Root has called James Anderson "the GOAT of Test cricket" after the veteran seamer bowled beautifully in the third Test against India at Headingley.

Anderson set the game up perfectly on day one, picking up 3-6 from his eight overs with the new ball to spark the dramatic collapse which saw India bowled out for just 78.

He then bowled brilliantly with the second new ball in partnership with Ollie Robinson on day four to help England wrap up a dominant victory by an innings and 76 runs.

Speaking at the post-match presentation, Root was full of praise for the evergreen Anderson.

"It’s why he is the GOAT of Test cricket," Root said. "He churns out performances like that and sets a wonderful tone for the rest of the bowling group.

"He is a brilliant example. To still be as fit as he is at his age and to consistently perform as he does [is fantastic]."

Root has now called on his side to "be more consistent" as they look to go on and win the series, adding: "You look at the ability in the dressing room and we know we are capable of putting on performances like this.

"We just need to be more consistent. The most pleasing thing was the start of innings. We were brilliant with the ball but the opening partnership with the bat was fantastic [between Hameed and Burns] and really opened it up for the rest of us to put us in a commanding position.

"It then would have been easy yesterday to lose our rag with the ball when things weren't going or us but we knew the new ball would give us the opportunity to get the rewards and the wickets were down to the hard work we put in yesterday."

Former England skipper Nasser Hussain has praised Root for captaincy, telling Sky Sports: "Root is sometimes much-maligned as a captain but he is now England’s most successful captain.

"He has had to put up without his best side for a long time, he has had his hand tied behind his back with rotation and rest, has had various bowlers injured.

"To captain and bat the way he has, and to do it with a smile on his face – he is a great ambassador for our game." 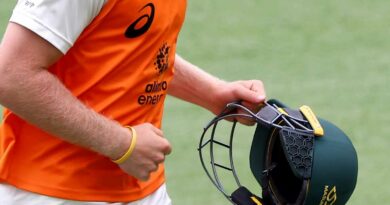 England to opt for Wood over Archer in shock Test call