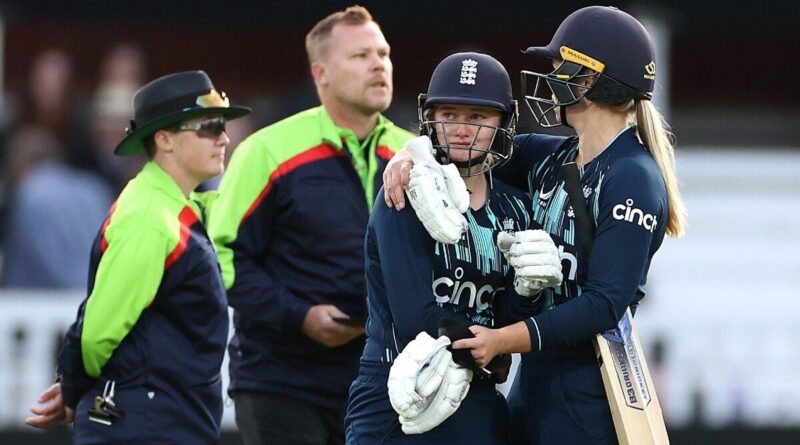 England cricket star Charlie Dean was left in tears after she was controversially dismissed to give India victory at Lords on Saturday. The two sides were competing in their final one day international of the summer, and it was all to play for with just over six overs to go.

England needed 17 runs from 39 deliveries whilst India required just one wicket to secure victory, and it was the latter who prevailed in contentious circumstances as Dean was ‘mankaded’ by India’s Deepti Sharma.

As Sharma was running into bowl, she ran out the eager Dean at the non-striker’s end to give the visiting team a controversial win at the Home of Cricket. Dean – who had batted impressively to make 40 and keep England in the game – was visibly distraught as she broke down in tears whilst India celebrated.

As always the ‘mankad’ dismissal split opinion in the cricketing world, and England star Amy Jones revealed she was ‘not a fan’ with the way the visitors secured their victory. She said: “We’re not happy with the result. We bowled really well and we just needed a bigger partnership through the middle. 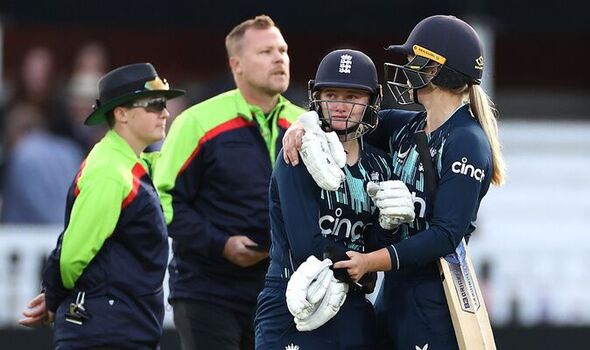 “The last dismissal divides opinion, I’m not a fan but obviously it depends how India feels about that, I guess. It’s in the rules, hopefully it doesn’t take the shine off what was a good summer and a good series in the end.”

Following the controversy, India captain Harmanpreet Kaur defended her teammate’s decision to run out the England non-striker, with the dismissal a legal act in the rules of the game. Kaur said: “Well to be honest I thought you’d ask about the first ten wickets because they weren’t easy to take, but it’s part of the game.

“I don’t think we’ve done something new, it’s an ICC rule. I think you have to be aware of what batters are doing, I will back my players and I don’t think she’s done something that wasn’t in ICC rules, it’s part of the game, and I think at the end of the day, a win is a win.”

Regarding mankadding, the MCC ruling states: “If the non-striker is out of his/her ground at any time from the moment the ball comes into play until the instant when the bowler would normally have been expected to release the ball, the non-striker is.

“In these circumstances, the non-striker will be out Run out if he/she is out of his/her ground when his/her wicket is put down by the bowler throwing the ball at the stumps or by the bowler’s hand holding the ball, whether or not the ball is subsequently delivered.”

Absurd Smith ‘getting better and better’ 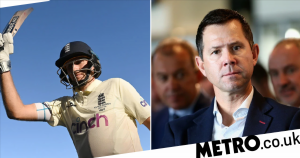