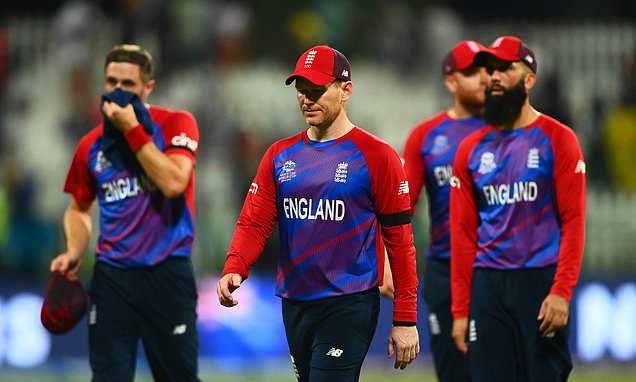 Don’t come back if you lose in Oz!… England facing potential travel conundrum if they get eliminated early from this year’s Twenty20 World Cup

England’s limited-overs players face the prospect of twiddling their thumbs in Australia for a week later this year should they fail to reach the semi-finals of the Twenty20 World Cup.

Although Eoin Morgan’s men are one of the favourites to lift the trophy in the autumn, their half of the tournament features hosts Australia, who are also defending champions, plus last year’s runners-up New Zealand — and only two teams progress from the Super 12 stage.

England’s final Super 12 fixture is scheduled for November 5, when they will take on the winners of qualifying Group A, most likely Sri Lanka. 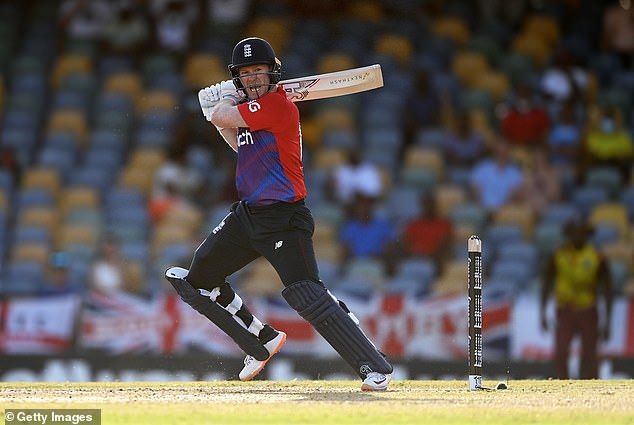 But the presence of three Australia v England one-day internationals, starting on November 17, four days after the World Cup final at the MCG, mean that in the event of early elimination those who feature in both T20 and 50-over squads will either be forced to spend some downtime Down Under or potentially dash home for the shortest of breaks in what is an unforgiving 2022-23 calendar.

The white-ball specialists head to Pakistan for seven Twenty20 matches on September 15, just 72 hours after the home international summer concludes against South Africa, and then on to Australia for three further T20s to acclimatise for the World Cup.

Multi-format cricketers are likely to miss the Pakistan series in order to rest — as there is no let-up from the start of the T20 matches until December 22 — and will therefore travel directly to Australia on October 1. 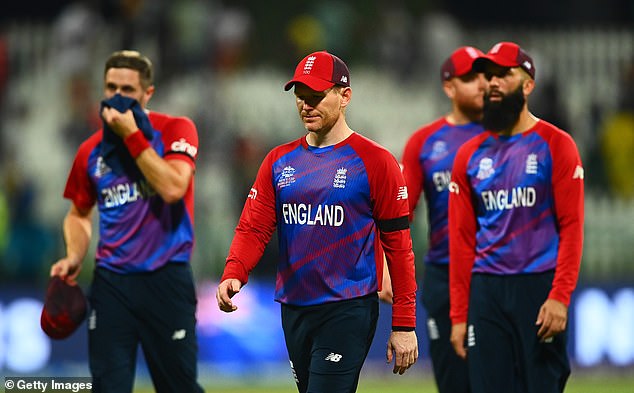 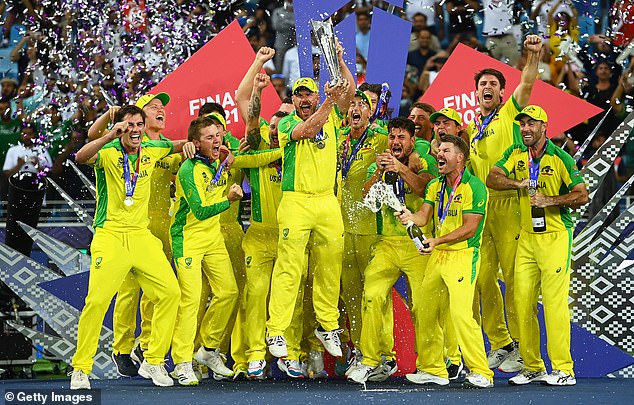 Immediately after the trio of ODIs finish on November 22, England return to Pakistan to play three Tests. In fact, the two assignments will run concurrently, as was the case earlier this year when a T20 squad landed in Barbados with the Ashes still live, and as is due to happen again next February when Test cricket in New Zealand and a warm-up match on the one-day tour of Bangladesh occur just hours apart.

Such saturation has led to a call for action from new Test captain Ben Stokes. ‘The schedule is definitely something that needs looking at. It is ridiculous the amount of cricket people are expected to play. The fact there is a Test match and one-day series overlapping sums it up,’ he said.

‘It really needs looking at from a workload point of view. I don’t want to miss England matches. I want to play as much as I can for England but in an ideal world you would not want to be having discussions about when you want to rest, you would have a schedule that allows you to play everything. Unfortunately, it is not possible.’

BUMBLE AT THE TEST: There’s a straight answer to getting Smith out