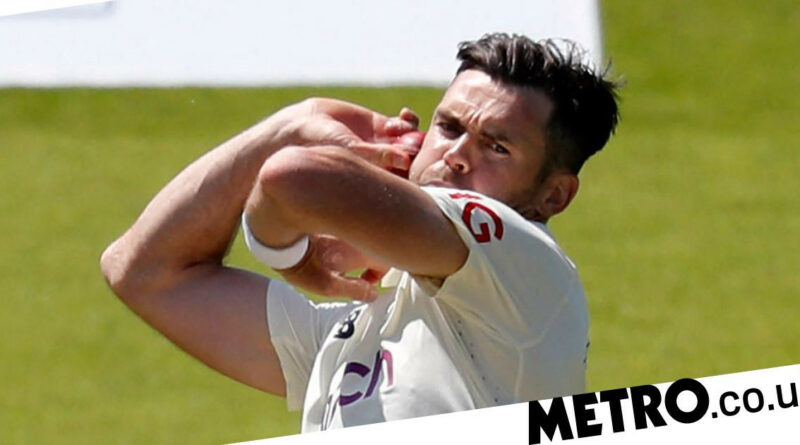 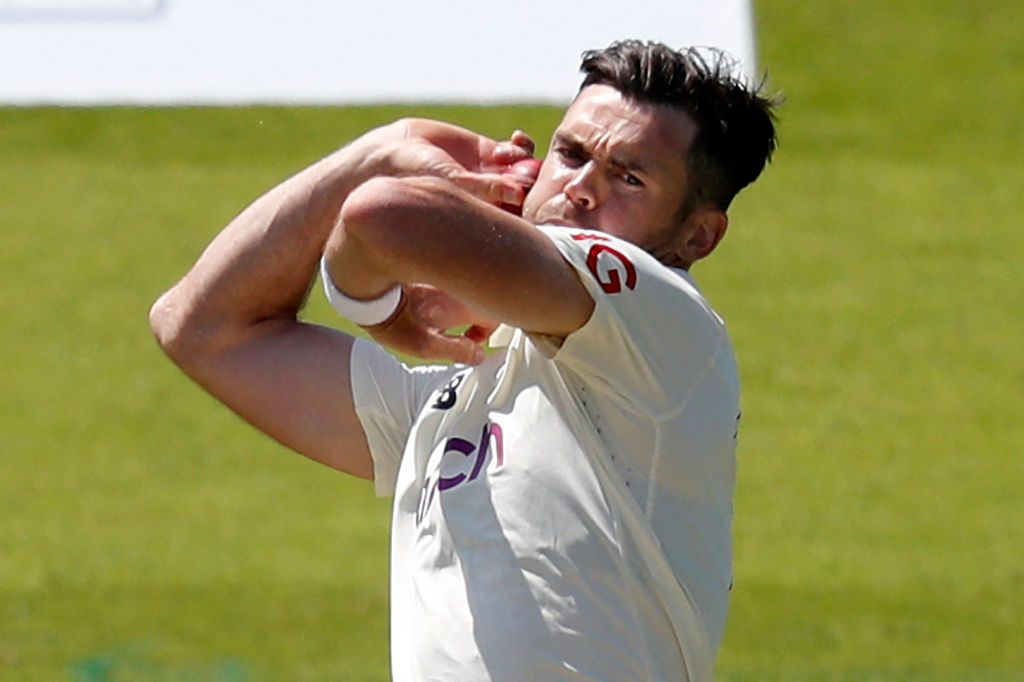 The 38-year-old took a wicket in each of his first three overs and then claimed four more as Kent were bowled out inside a session – for just 74 – on day two of the match at Old Trafford.

Anderson became the first Lancashire player to pass 1,000 first-class scalps since Jack Simmons in 1988, although he remains a distance behind record holder Brian Statham (1,816).

He is the 216th bowler to take 1,000 first-class wickets and, given the modern schedules and abundance of white-ball cricket, could be the last.

‘I’m away a lot with England and don’t get to play much for Lancashire so it makes it that much more special to do it here and with a performance that helps the team.

‘It was a lifelong dream to play for Lancashire. It feels special to get the milestone here where I took my first wicket. Getting Ian Ward out here is something I’ll never forget.

‘To get 1,000 first-class wickets is becoming harder with the amount of cricket that is played across the world. It is getting less and less likely that it will happen again.

‘I could potentially be the last person to do it, which just adds to the feeling of it being very, very special.

‘I have been doing loads of work in the nets and all I was thinking about was grooving my action and working on some stuff – I wanted to make sure I bowled well and got into that rhythm.

‘I felt really good from ball one. Sometimes you can just feel that way from the moment the ball comes and you know it’s going to be a good day.

‘The first ball went exactly where I wanted it to go and it swung. The conditions were favourable.’