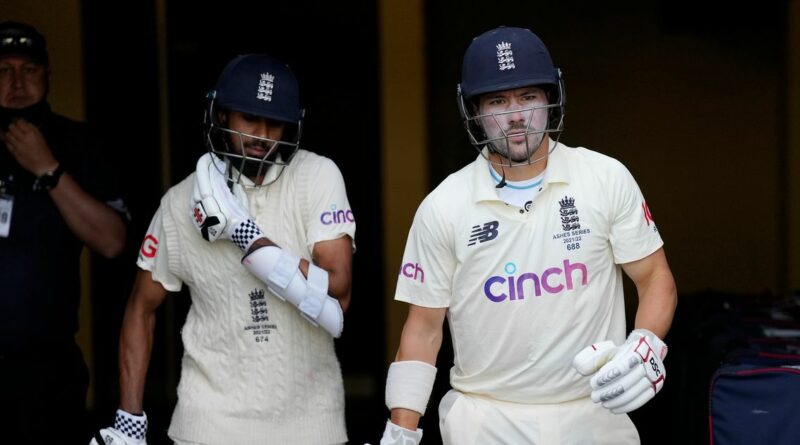 England have struggled to find a long-term option at the top of the order since the retirement of Andrew Strauss in 2012.

However, nobody convinced and since Cook's own retirement in 2018, the likes of Rory Burns, Jason Roy, Zak Crawley, Dom Sibley and Haseeb Hameed have all been given opportunities to impress.

Just this year, Burns, Crawley, Sibley and Hameed have all opened for England and their respective struggles have contributed to an unwanted record.

No other Test nation has seen its openers fall for nought more often in one year than England, with the previous record of nine jointly held by New Zealand and Pakistan.

As the current incumbents, both Burns and Hameed have come in for criticism over their performances in the ongoing Ashes series against Australia.

"These England openers are a sorry sight," he said. "Both Rory Burns and Haseeb Hameed are playing across the line.

"It doesn't matter how the bat goes back in the stance but it has to come back to address the ball in a straight line. All the talk was about the pink ball under lights – well, it didn't do anything!

"All the Aussie bowlers had to do was put it in the right place and the openers went across the line again. They are walking wickets I'm afraid." 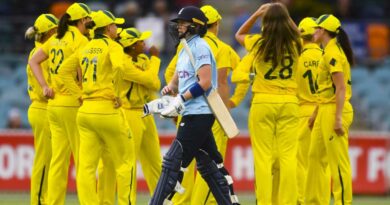 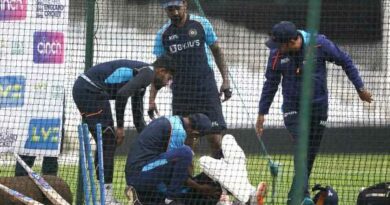