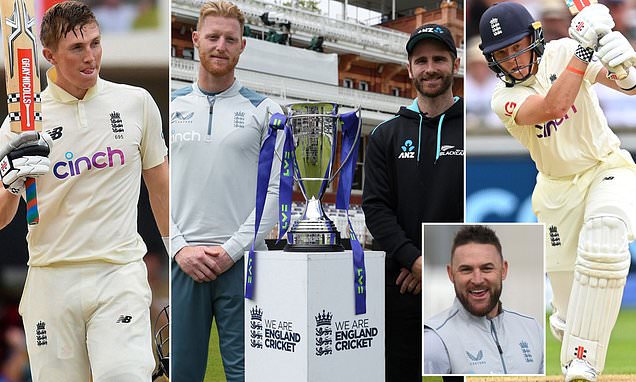 The scoreboard operators at Lord’s did not show a great deal of faith in England’s brave new world on Wednesday as they staged a dummy run ahead of Thursday’s first Test.

England 7-1, read the board on the Allen Stand, after just one over, with Alex Lees unbeaten on three but Zak Crawley already gone for four. Well, at least they predicted a healthy early scoring rate.

It is not, in truth, too difficult to share their pessimism because the dynamic new management at the helm of the Test set-up have picked a pragmatic side with some big questions to answer against world champions New Zealand in this first of three Tests. 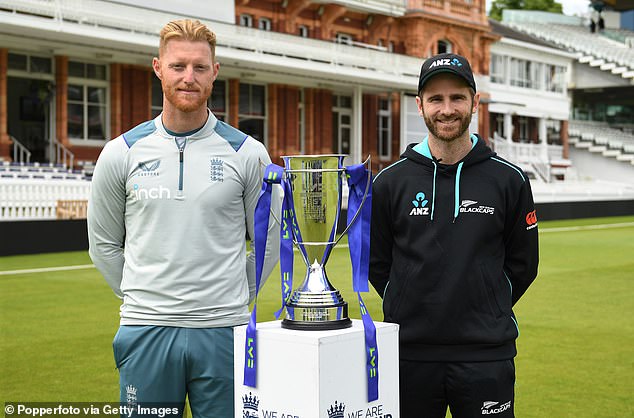 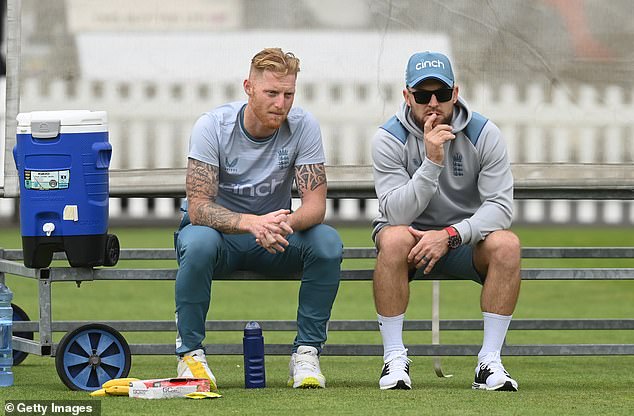 Clearly, new coach Brendon McCullum wants to have a close look at what England have got before he starts making bold calls while new captain Ben Stokes is determined to see if he can unlock the potential of two gifted but under-achieving batsmen in particular.

So Crawley and Ollie Pope form what looks like a familiarly fragile top three along with the opener perhaps with most to prove after his slow progress in the Caribbean in Lees. And Joe Root might be best advised to pad up early for his new role back at four.

In fairness, both Crawley and Pope do have high ceilings and England are right to see if McCullum’s fabled man-management skills can help bring the best out of them. It is just that Pope in particular, so frenetic over the last two years, looks two places too high at three.

Not so, says Stokes, determined to do things his way as he prepares for the biggest day of what has been an England career of extreme highs and lows. ‘As soon as I took this role on I made it very clear I wanted Ollie Pope in my team,’ said Stokes. ‘Then we just had to decide where he fitted in. I see him having a huge future in an England shirt.’ 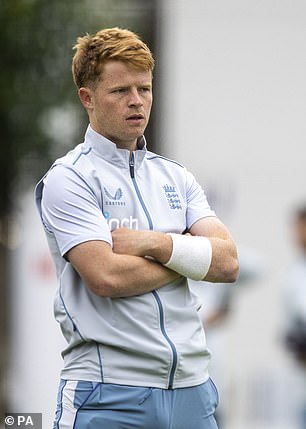 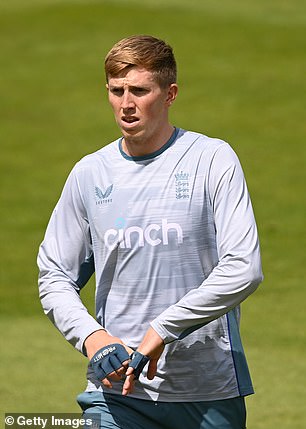 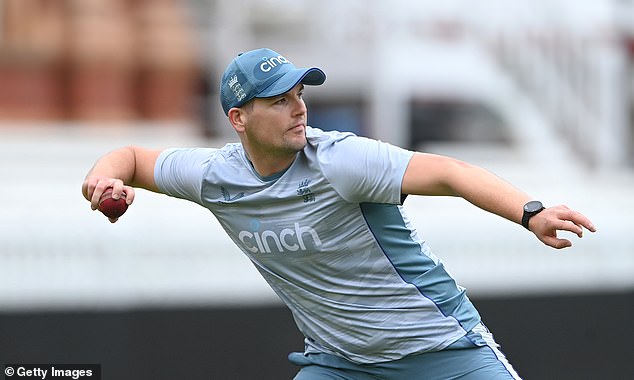 At least that middle order looks much more secure with Root, seemingly at ease back in the ranks, being followed by Jonny Bairstow and Stokes himself, happier at six and determined to play his part with the ball however great the demands on him as captain.

There should certainly be no issues accommodating the old captain both because of Root’s personality and the need England have, more than ever, for his runs. He will very much be there for his great friend Stokes even though, curiously, the new captain is still reluctant to name a vice-captain or indeed anyone to step in briefly should he leave the field.

‘Joe told me I will always have his support but also that he just wants to let me be rather than feel he’s getting in the way,’ said Stokes. I said to him ”mate, just concentrate on getting your runs and I will come to you when I need some advice”. I backed Joe in his five years in the job and I know full well I have his backing.’

Then, after Stokes, comes the player who, along with Lees, will be under most pressure for his place as he makes his first home Test appearance for England. 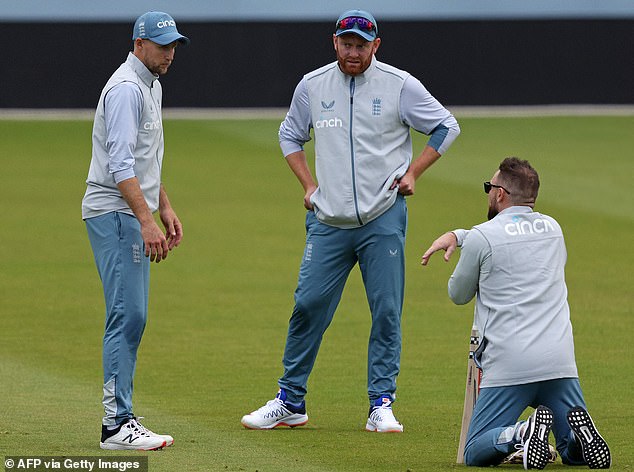 Such has been the high reputation of the wicketkeeping skills of Ben Foakes that every mistake he makes, however small, is scrutinised and there is no question he failed to do himself justice in the Caribbean, both with gloves and bat.

So, however harshly, he is playing for his Test future now, not only because there is support within the hierarchy for Bairstow to return to his old dual role but also because of the huge admiration of Stokes, McCullum and managing director Rob Key for Jos Buttler.

It did seem Buttler’s frustrating attempts to replicate his sublime white-ball skills on the Test stage had come to an end after the Ashes but McCullum has already stated he would like to bring him back into red-ball cricket. Which means big pressure for Foakes.

The Surrey keeper will need to contribute with the bat, too, because Wednesday’s early confirmation of Thursday’s team leaves debutant Matthew Potts a little high himself at eight ahead of Jack Leach and the returning heavyweights in Stuart Broad and Jimmy Anderson. 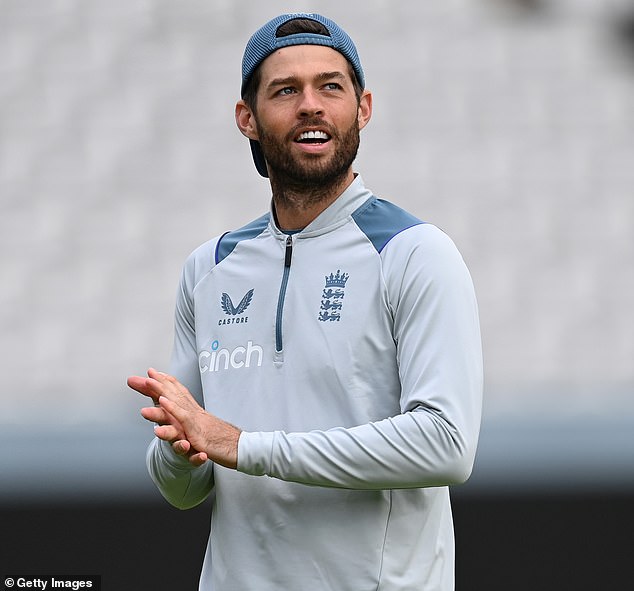 But it is with the ball that Potts, the bowling star of this season’s County Championship, will be expected to make his mark in his first red-ball game at Lord’s.

‘He’s a Durham lad but there’s no bias there,’ smiled Stokes. ‘It’s not been plain sailing for bowlers this year but he’s managed to create things out of nowhere and has been outstanding. The one thing that made up my mind about him was when he bowled us to victory against Glamorgan this season.

‘He turned up on day four with a stiff side and, with Test selection round the corner, could have sat back and said ‘I am just going to look after myself here’. But he didn’t. He ran in and won the game for Durham. That’s the attitude that sets you apart at this level.’ 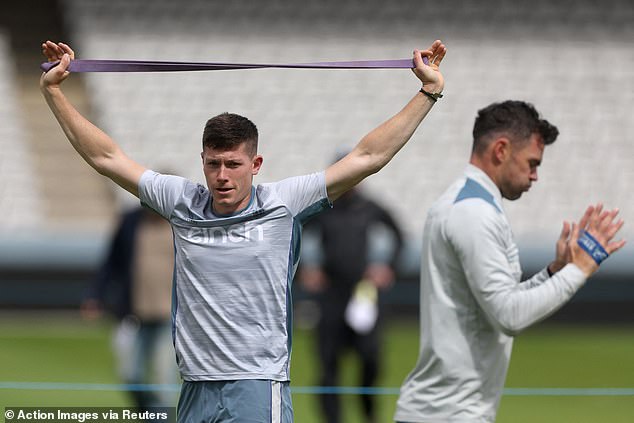 It is also a perfect example of the selflessness Stokes will demand from his side as they take on a New Zealand team whose Test form has stuttered somewhat since they won the World Championship last year, losing two of their six games since.

England’s best hope could be catching cold a side who have had to put up with the numerous late arrivals that the IPL necessitates in modern Test cricket while captain Kane Williamson and fast bowler Neil Wagner have also arrived just ahead of this match because of paternity leave.

It may yet get worse before it gets better for an England side who have won just one of their last 17 Tests. Unless Stokes, whose mother and immediate family have travelled from their home in New Zealand for the big occasion, can pull off one of his biggest tricks yet. 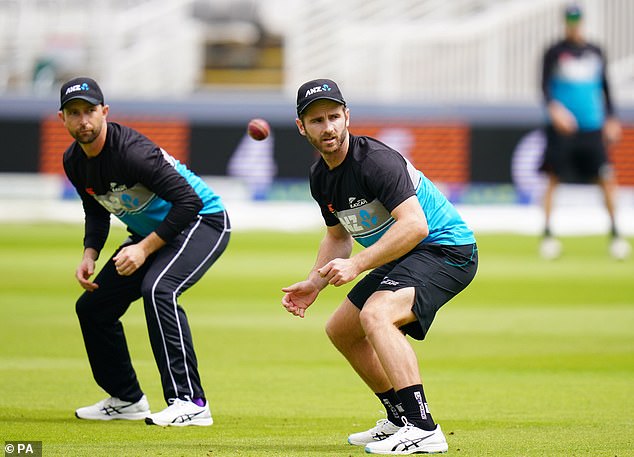 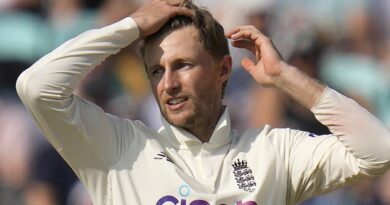 Stop whingeing and get on the plane! Call to England from Australia