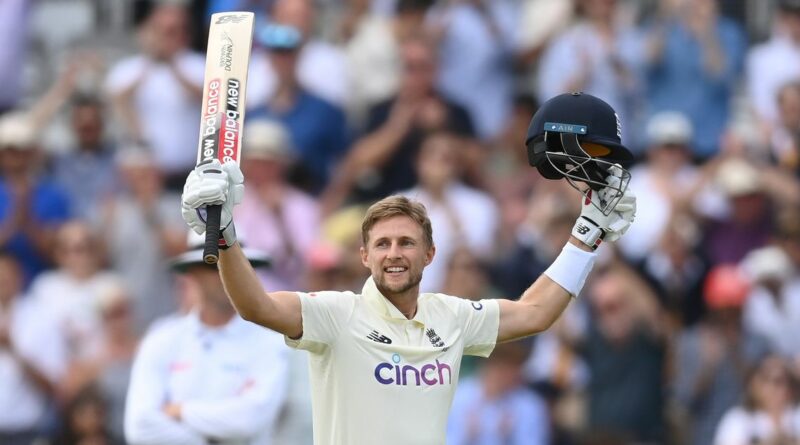 England captain Joe Root has risen up the ICC's Test batting rankings to number two, following his fine run of form with the bat against India.

In the first Test, a draw at Trent Bridge, Root scored 64 and 109 and followed it up with an imperious 180 not out and 33 as England lost the second Test.

Root is currently averaging 128.66 in the series and his exploits at Lord's have seen him move above Australia 's Steve Smith and Marnus Labuschagne, having already leapfrogged India captain Virat Kohli after the first Test.

Root now has a rating of 893, which puts him just eight points behind the number one ranked Kane Williamson.

If Root is able to continue his fine form for the remainder of the series, he could end up overtaking the New Zealand captain and sit atop the rankings for the first time since 2015.

Root was not at his best against the Kiwis back in June, with his top score in the two Test series just 42, but he has had an excellent 2021.

He began the year with a magnificent tour of Sri Lanka, scoring 228 in the first Test and following it up with 186 in the second.

Root then scored another double century in the tour of India, notching 218 as England won the first Test of the series in Chennai.

Speaking to BBC Test Match Special, Root explained the secrets behind his success, revealing: "More than anything I have been quite open to exploring different parts of my game and have made certain technical changes throughout the year.

"I have not necessarily been worried about trying things. I tried some things in the New Zealand series then came back to something I used to do quite a while ago from a technical perspective.

"I went back across a little bit more against New Zealand, and tapped my bat down a little bit later. Now I am standing a bit more upright, moving straight down the line of middle stump.

"What I did against New Zealand gave me a better understanding of what I was doing beforehand and what I am doing now.

"I needed to go through that on why it worked so well, and made me score in certain areas. I am reaping the rewards now."

It comes after Anderson took 5-62 in India's first innings at Lord's, his 31st five-fer in Test cricket. 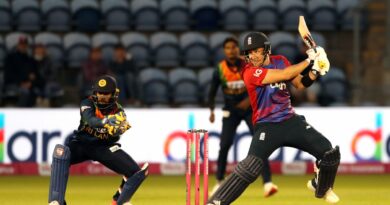