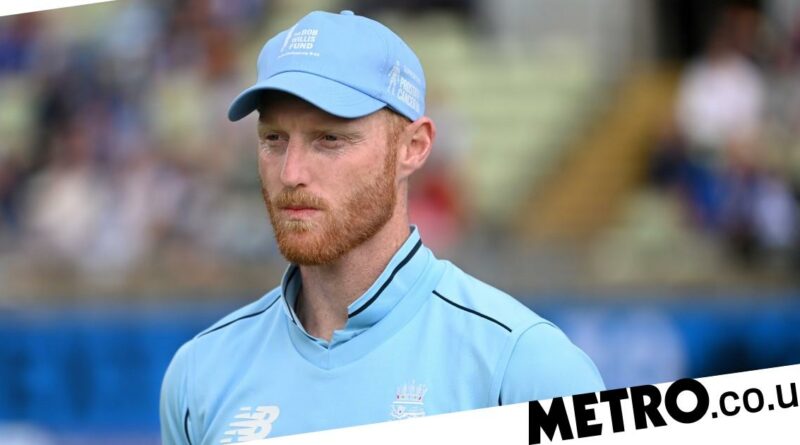 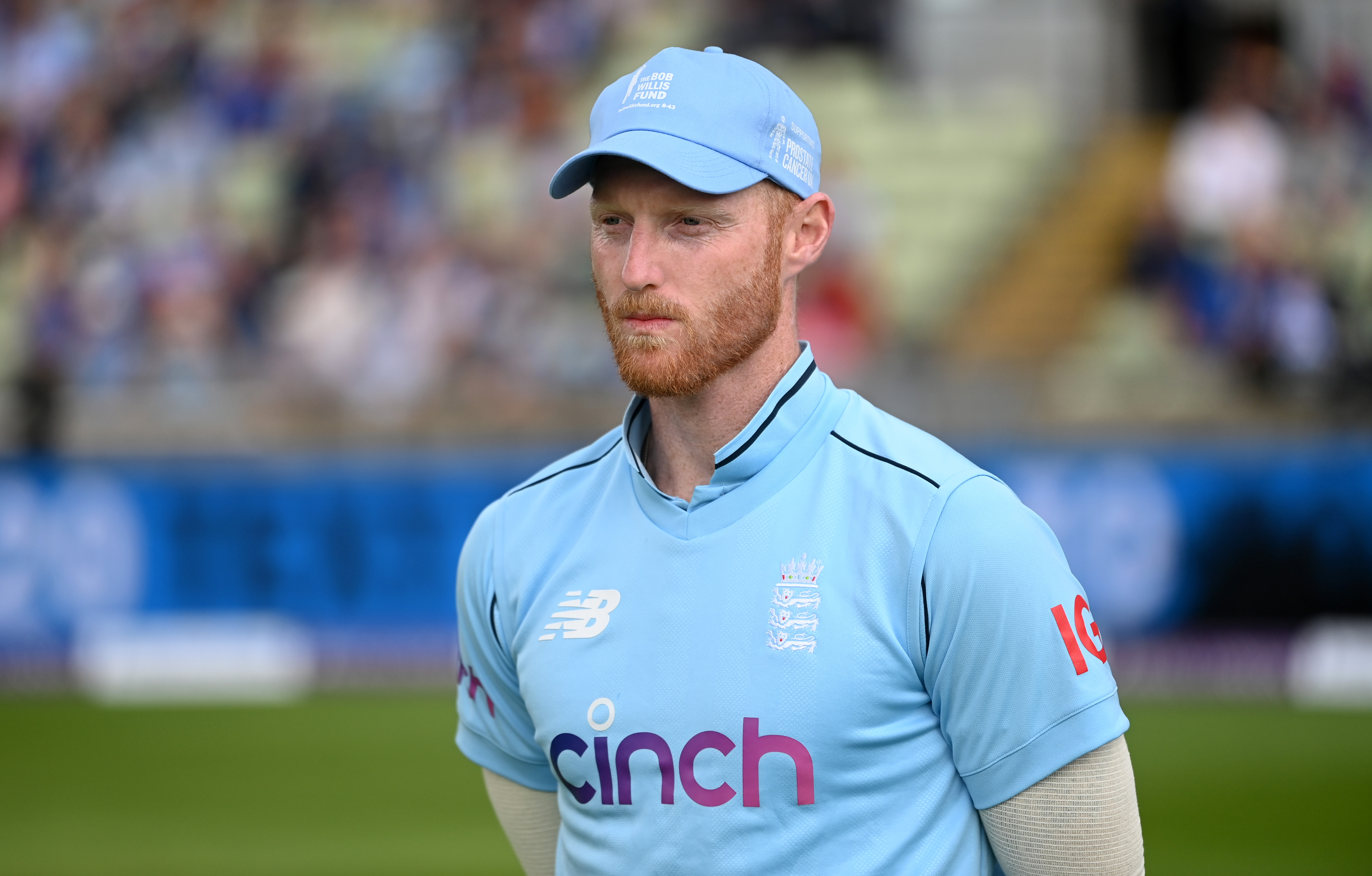 England are set to be without Ben Stokes for this winter’s Ashes series against Australia after the all-rounder had a second operation on his finger.

Back in July, Stokes, 30, announced that he would be taking an indefinite break from all forms of cricket in order to rest his left index finger and protect his mental health.

Stokes had surgery immediately after sustaining the injury while playing for the Rajasthan Royals in April and the 2019 World Cup hero went under the knife again on Monday to have two screws and scar tissue removed.

It’s since been confirmed that Stokes will undergo an ‘intensive period of rehabilitation’ over the next four weeks under the watch of the ECB’s medical team.

The Christchurch-born star, the top-ranked Test all-rounder in world cricket last summer, has remained tight-lipped throughout his recovery and made no mention of a possible comeback date.

Jofra Archer and Olly Stone have already been ruled out of this year’s Ashes and, according to Sky Sports, Stokes is ‘highly unlikely’ to travel, as was the case four years ago following his arrest in Bristol.

There have been serious doubts surrounding this winter’s series due to Covid-19 regulations Down Under, but positive discussions took place between England’s players and Cricket Australia on Wednesday.

Many of England’s high-profile squad members are concerned about how restrictions will affect them and their families when they enter the country and the ECB have confirmed a decision will be made this week.

Speaking to The Telegraph earlier this week, Ian Botham questioned the commitment of England’s players and claimed he would already have his ‘bags packed’ for the tour if he was in their position.

‘Do you think we should perhaps stop talking in the negative? Because I get a bit fed up. I’ve had two years of negativity. ‘40 million people are going to die of this pandemic’. No. Wrong.

‘I suggest it’s a challenge. And, if I was in their boots, I’d already have my bags packed.’