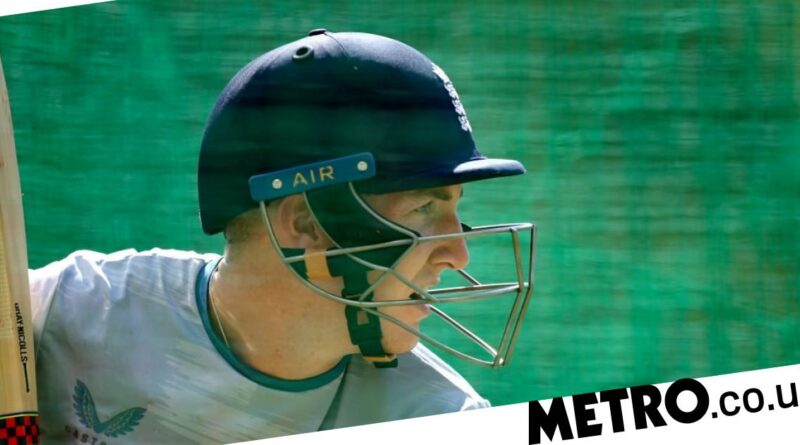 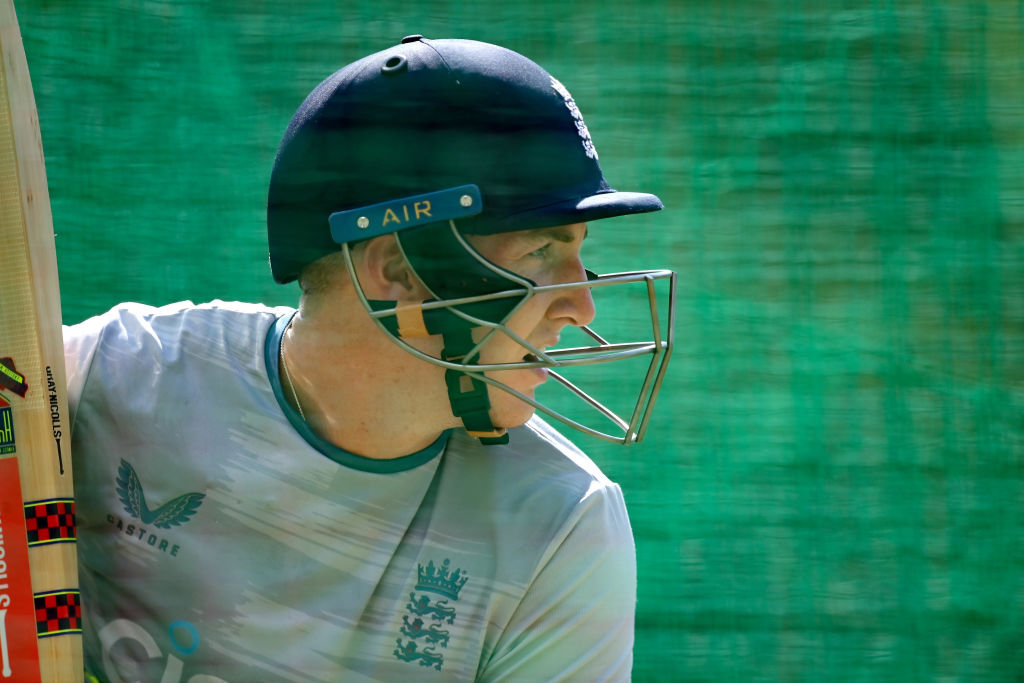 England’s new batting sensation Harry Brook has shared his disbelief after landing an incredible contract at the Indian Premier League.

Brook was confident of securing a deal at December’s IPL auction but had no idea he was about to become a millionaire overnight.

The 23-year-old only made his international debut in September but helped England win the T20 World Cup at the end of 2022 before starring in the whitewash against Pakistan, finishing the series as the leading run-scorer.

Brook will hope his stock continues to rise this year when he will make his IPL debut and look to help England reclaim the Ashes.

Sunrisers Hyderabad spent £1.35m to sign Brook and the Yorkshire star admits he was shocked to fetch such a big price.

‘One thing I would say is that I’m not motivated loads by money. Obviously, it’s a nice touch, but I just want to play cricket for the best teams and play for England as long as I can.

‘Yes, the IPL was a big dream for me and the money is a big bonus, but it is not the be all and end all. I play because I love batting.’

Brook was at a family gathering in Bradford to celebrate his sister Rosie’s 18th birthday while the IPL auction was taking place.

‘Obviously, I didn’t want to ruin it for her,’ he added. ‘I couldn’t find it streaming anywhere, so I messaged my agent and a few mates trying to find a link.

‘Then, [Yorkshire team-mate] Matthew Fisher FaceTimed me, and propped his phone up so I could watch it off his TV. It was very blurry, so I just kept asking, “What’s it up to now?” every couple of minutes.’

Sunrisers Hyderabad, who will be coached by West Indies legend Brian Lara this year, won the IPL in 2016 but have finished bottom the last two seasons.

Brook joins the likes of Mayank Agarwal, Bhuvneshwar Kumar, Marco Jansen and Adil Rashid at Hyderabad and hopes to justify his enormous price-tag on his IPL debut.

‘I’ll be able to tell you that after the IPL, won’t I?’ he said. ‘I want to be a match-winner, that’s something I’ve always said.

‘Batting in the middle order, one of the main aspects of my game is trying to chase down scores.

‘It might have been a different story if I hadn’t done so well in the Tests in Pakistan, but I played spin fairly well out there and there will be a lot of that in the IPL.

‘The World Cup is in India this year too, so there will be plenty of spin to face in the coming months, and different challenges.’

While Brook landed himself an appealing IPL deal, his England team-mate Sam Curran became the most expensive buy in the history of the tournament after being bought for £1.85m.

England Test captain Ben Stokes was signed for £1.63m, while Josh Little became the first Ireland player to win a full IPL contract as he was purchased for £450,000.