That’s according to Geoffrey Boycott with Root batting at three in this Test.

Captain Root has generally batted at four though climbed up the order following issues in England’s top-order.

And, along with opener Rory Burns, he helped England build as they look to chase Australia’s 284 all out.

Root fell for 57 as he was smartly caught and bowled by Peter Siddle.

And Boycott praised his fellow Yorkshireman for the manner of his innings with Root not always looking his fluent best.

“Joe Root, it wasn’t one of his normal innings, but he came out with a plan, saying we are not going to be 30-3, which has happened far too often,” Boycott said on BBC Test Match Special.

“He was determined to stay in, try and make a platform, and he’s done it very well.

“Sometimes you have to play to situations. 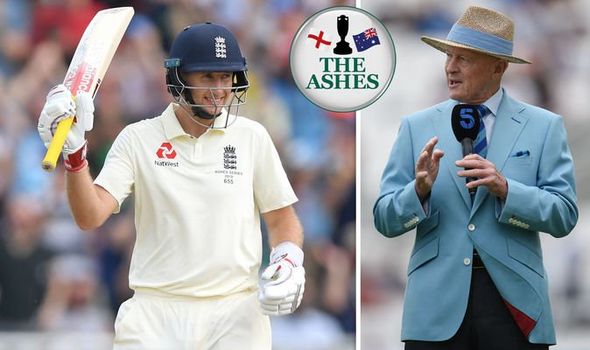 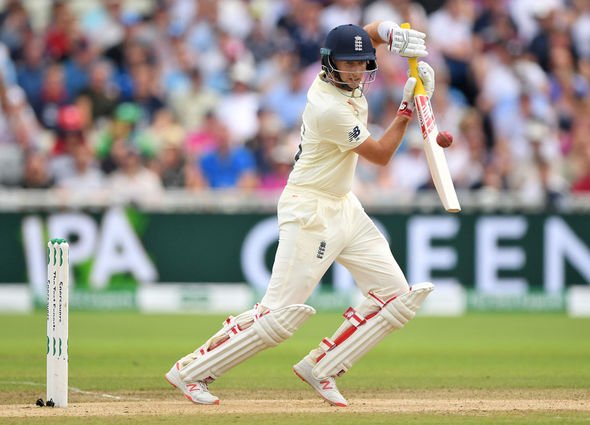 “He’s tried to make sure that England can get going. The mindset is different now.”

Root had survived an early scare when he was given out caught behind.

The captain reviewed the decision with replays showing the ball actually grazed the off-stump, though the bail was not removed.

It was one of a number of mistakes made by the umpires during the first Test with former Australian skipper Ricky Ponting suggesting neutral umpires are no longer necessary.

GET YOUR LATEST ASHES NEWS HERE 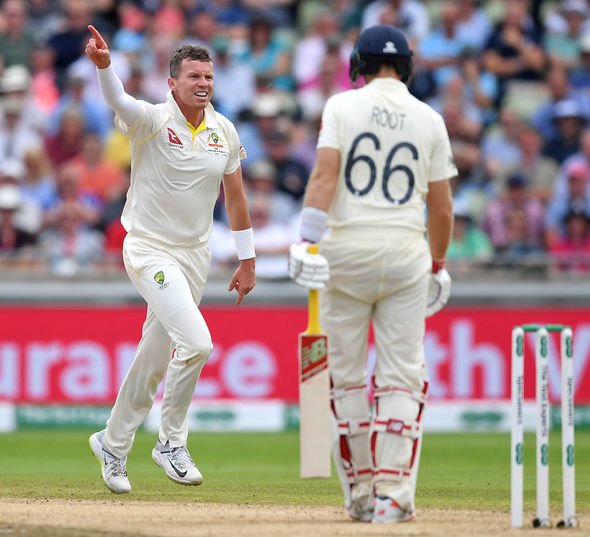 Ponting is part of the Cricket Committee at the MCC and said he would raise the matter at the next MCC meeting.

“It’s already been spoken about a lot among the players,” he said.

“If it’s not brought up, I’ll make sure it’s added to the agenda.

“Surely (English umpire) Richard Kettleborough and the like would want to be umpiring the best series.

“The best umpires can end up missing out on all the big tournaments. It could force umpires into retirement a bit early.”

‘Some balls were seaming a mile’: Australia on top despite late blows