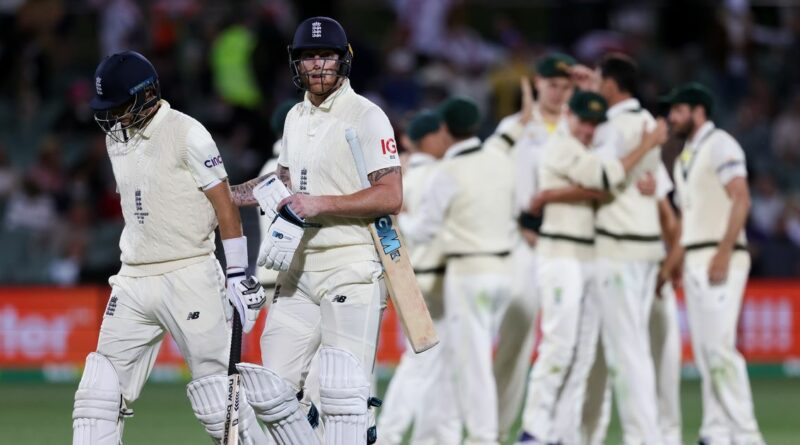 England 's batting has undoubtedly let them down so far during the Ashes, with Joe Root and Dawid Malan the only players to have reached fifty.

In fact, number eight Chris Woakes is England's third leading run scorer in the series and the only member of their team to have passed single figures in every innings.

England are expected to make some changes to their batting line-up for the third Test in Melbourne, with Zak Crawley and Jonny Bairstow both in line for recalls.

Head coach Chris Silverwood and fast bowler Mark Wood have both spoken about the debrief England had after defeat in the second Test in Adelaide, with Wood describing the meeting as "a bit of a kick up the bum".

And according to a report from the Guardian, the meeting since the second loss focused on England's struggles with the bat, with an angered Silverwood forcing the squad to rewatch 14 of the 20 dismissals they suffered during the Test.

Silverwood highlighted England's problems with playing at deliveries they could otherwise have left, while vice-captain Ben Stokes is said to have been vocal.

Wicketkeeper Jos Buttler, whose 207-ball vigil on the last day sparked hopes England could save the Test, spoke up to stress the need for England to show discipline throughout their innings.

Buttler used Australi as's Marnus Labuschagne as an example of this, with the newly-crowned number one Test batter in the world leaving a total of 83 deliveries in his 305-ball hundred.

Although the heated nature of the meeting is said to have surprised some England stars, the squad are believed to have reacted positively.

"We obviously review the game, chat about what we did well, what we didn't do well, but this time it was sterner from Chris Silverwood," Wood said.

"Stokesy [Ben Stokes] and Joe Root spoke to the group about… basically a bit of a kick up the bum saying 'this isn't good enough'.

The Hundred can give women’s cricket the boost it deserves 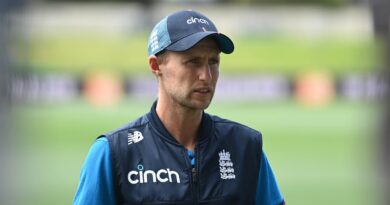 What TV channel is the fifth Ashes Test on and how can I watch it online?