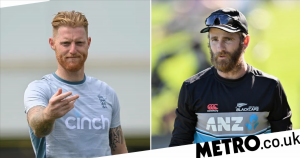 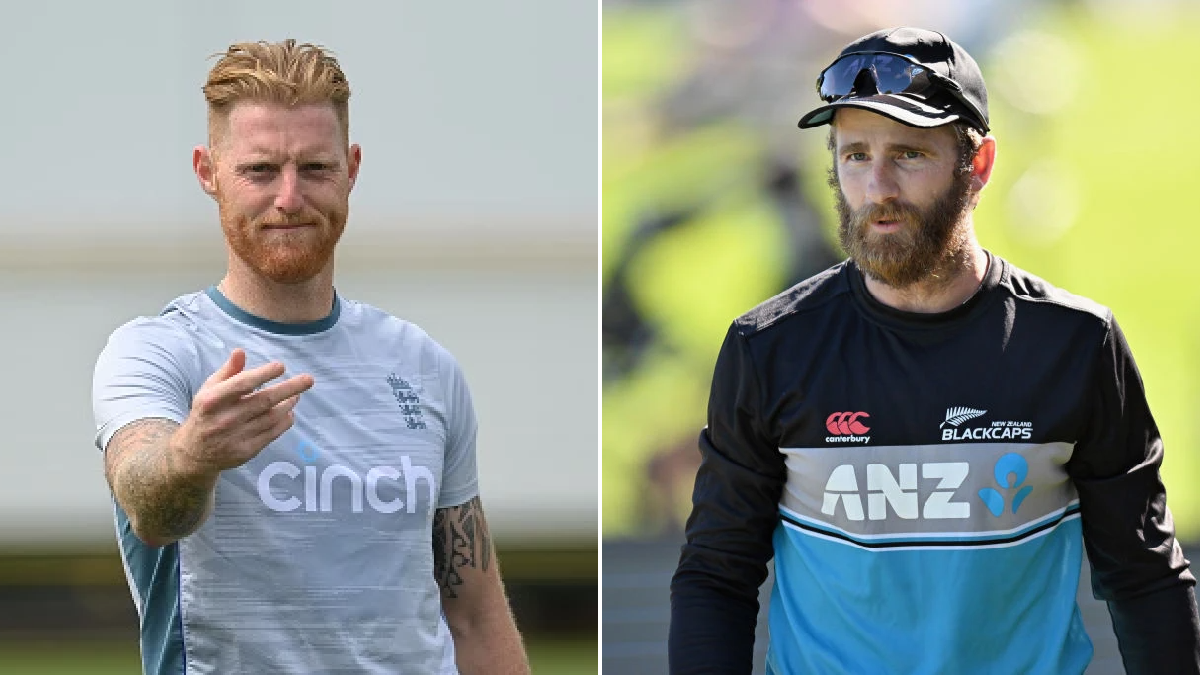 Since they last took to the field in March, England have appointed a new captain, head coach and director of cricket, turning to Stokes, McCullum and Rob Key as they look to climb back up the Test rankings.

Joe Root, Chris Silverwood and Ashley Giles all paid the price for England’s dismal red-ball form, with the side winning just one of their last 17 Tests and suffering an emphatic Ashes defeat to Australia last winter.

But it remains to be seen whether England improve under the new leadership group or continue to underwhelm. New Zealand, who were crowned world Test champions last summer, will hope for the latter.

The Black Caps are a force to be reckoned with under Kane Williamson but the team’s indifferent form since their World Test Championship final and a less than ideal preparation for this three-match series will give England hope. 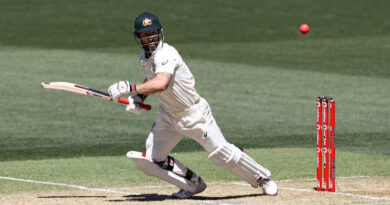 ‘No regrets’: Wade holds out hope for Ashes recall