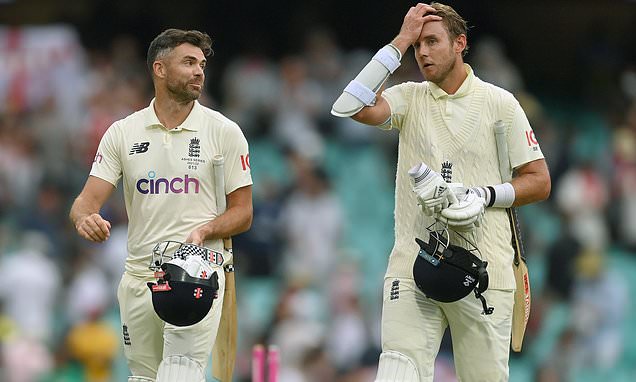 England’s Ashes humiliation is a ‘brilliant opportunity for a RESET,’ believes under-fire ECB chief Tom Harrison… as even he admits the need for more red-ball cricket in the summer to show Tests are the ‘priority’

Tom Harrison has called for the English game to undergo a ‘reset’ in the wake of the Ashes debacle, and insisted: ‘Our priority is Test cricket.’

After a year in which England lost a record nine Tests to India, New Zealand and Australia – where they are 3-0 down going into the fifth Test at Hobart – the ECB chief executive said the function of the county system was to ‘narrow the gap between Test and first-class cricket’.

And he described England’s experience in Australia as a ‘brilliant opportunity for us to come together as a game and really sort that once and for all’. 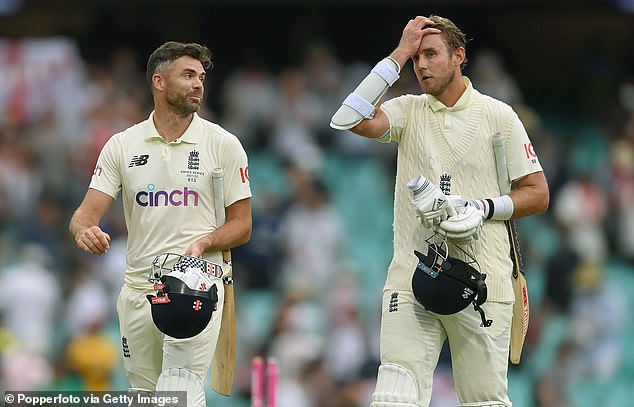 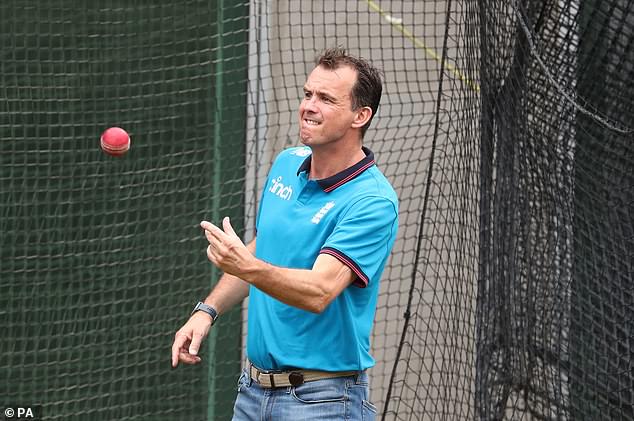 Once managing director Ashley Giles and performance director Mo Bobat have presented their end-of-tour report to the performance cricket committee, chaired by former Test captain Andrew Strauss, Harrison will take his recommendations to the board.

They are likely to include the retention of Joe Root as Test captain, though Harrison would not be drawn on the future of others, including head coach Chris Silverwood or Giles.

Instead, he said the focus should be on the Hobart game: ‘If we do manage to win this match, then 3-1 represents a better story than might be the case.’

Whatever the result of the final Test, Harrison – who has staked his reputation on the success of The Hundred, the domestic summer’s third limited-overs competition – said he would push for ‘the right balance of red and white ball’. 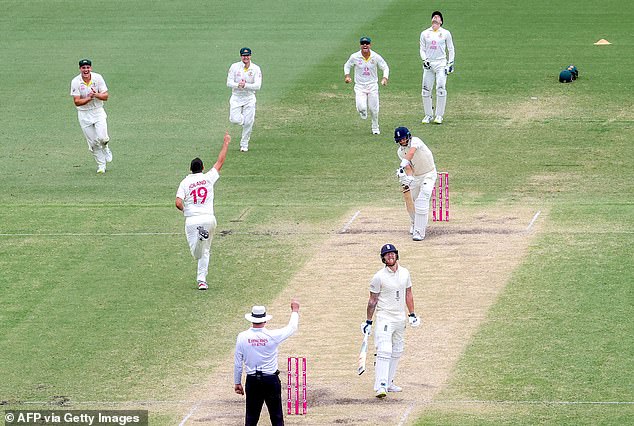 He added: ‘There is a debate about whether we play more red-ball cricket through the summer. Let’s find a way to be able to do that. These are the questions we need to ask. The pitches we play on, the ball we use.

‘We are trying to replicate conditions in Test cricket as much as possible. We do it really well in the white-ball game.

Harrison said governing bodies around the world had to work together to manage an overcrowded schedule, but expressed little confidence that it would happen in 2022, when the IPL expands to 72 matches, and boards try to squeeze in series postponed during the pandemic.

But he tried to draw succour from the fact that the Ashes had reached its final Test without interruption: ‘We can take some satisfaction from the fact that it has happened. This will be the first time we’ve had a five-match Test series played in this pandemic.’ 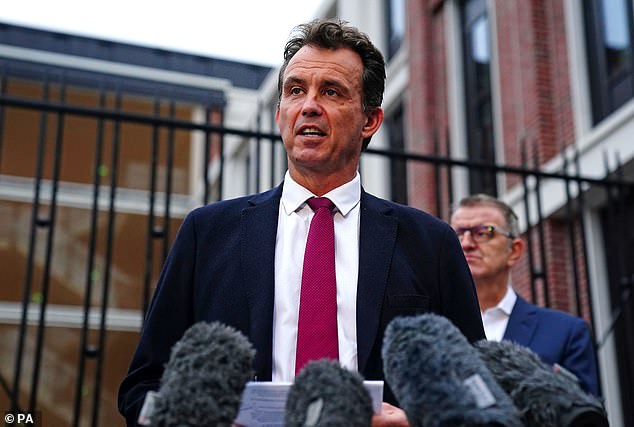 Harrison was speaking after a report by the parliamentary Digital, Culture, Media and Sport select committee warned cricket to clean up its act on racism or risk losing public funding in the wake of the Azeem Rafiq scandal.

‘We welcome the scrutiny,’ he said. ‘It’s been a difficult few months for us. We have the opportunity to come out of this crisis with a roadmap that demonstrates that we are absolutely serious about tackling discrimination in our sport, not just racism.’

Despite the committee’s conclusion that the domestic game had a ‘deep-seated’ problem with racism, and England’s current position at the bottom of the World Test Championship, Harrison said he intended to take his share of a £2.1m bonus awarded to a handful of ECB executives for pushing through the Hundred.

‘That is a question about an employment contract,’ he said. ‘The board set the criteria on which we are judged and that’s a matter for them.’ 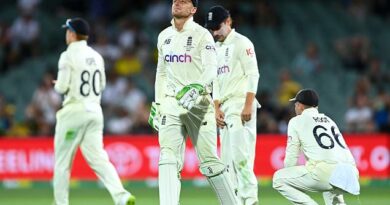