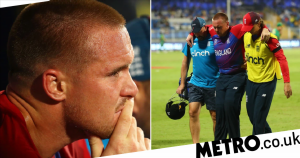 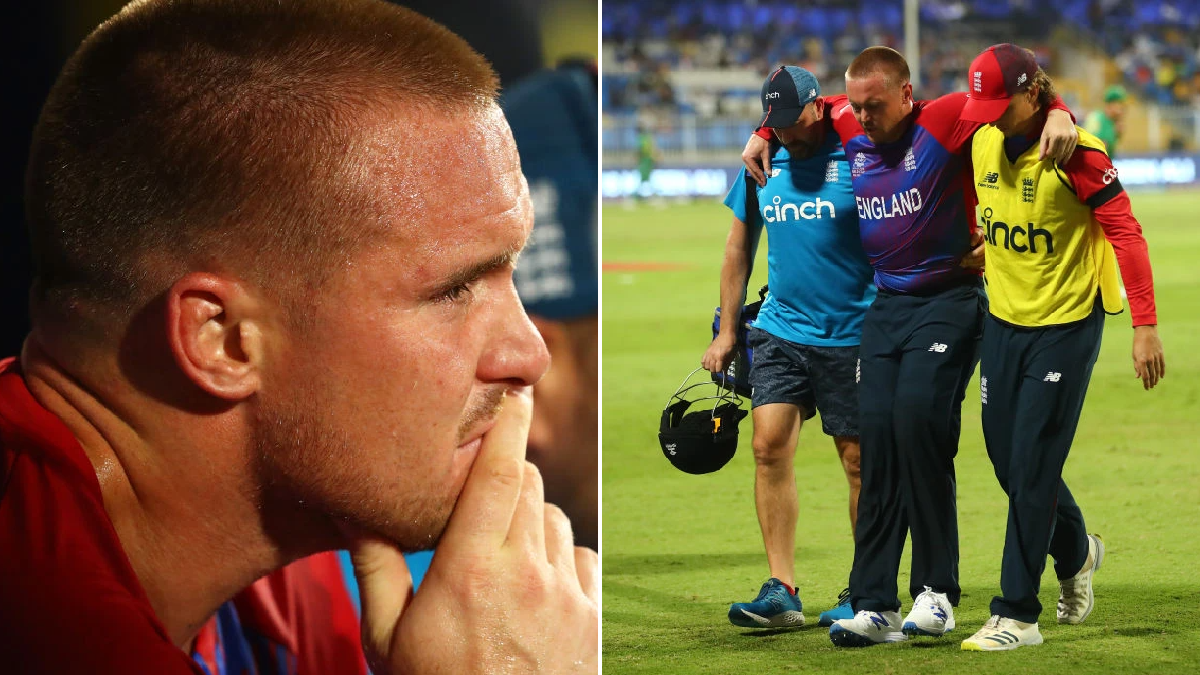 Jason Roy broke down in tears after suffering an injury during England’s clash with South Africa that has seemingly ruled him out of the remainder of the T20 World Cup.

The 31-year-old pulled up while running and was forced to retire hurt on 20 from 15 balls during England’s chase of 189-2.

Roy was in tears as he left the field and now appears set to miss the latter stages of the T20 World Cup, with England qualifying for the semi-finals.